The boys and girls in blue are back to entertain you with Dick Whittington and his cat Colin. They will be joined on stage by evil King Rat, Sarah the Cook, Idle Jack. Captain Slog, his ship’s mate Mr Muscle and Sam Seaweed.

Tickets from £15 plus booking fee in advance

Find out about Ramsgate’s rotten history in bygone times. Murder, mystery and mayhem abound! During this tour you’ll discover the stories and locations behind at least six murders that took place in the East Cliff side of Ramsgate from 1859 to 1903.

Rotten Ramsgate Tours are perfect for anyone with an interest in local history or a fascination with true crime. Discover the history behind some of the notorious murders around Ramsgate’s East Cliff and West Cliff areas.

The East Cliff and West Cliff Tours last for approximately 75 minutes, and run on alternate Fridays from The Obelisk in Harbour Parade, Ramsgate at 7pm.

Not suitable for children under 11.

Late Night Live ‘A place that exists only in moonlight’

This unique late is programmed by University of Creative Arts Student Union and hosted by Turner Contemporary.
A one-off late event celebrating the work of Katie Paterson & JMW Turner at Turner Contemporary alongside a mix of art, live music, performance and workshops.

Discover emerging local artists, alongside world-class exhibitions, one-off talks, playful performances and hands-on workshops. Enjoy the music, the views of Margate’s skyline and the locally-sourced food and drink offers in our café.

The festival boasts more than 70 top bands playing at over 20 venues across the town.

Headlining at the Broadstairs Pavilion this year are 1960s rhythm and blues legends, Zoot Money and the Big Roll Band.

Starting out in 1961 their first public performance was at Bournemouth’s Downstairs Club. Before long The Big Roll Band, alongside those other luminaries of the Soho blues scene of the time, Georgie Fame & The Blue Flames and The Animals, had become permanent fixtures at the Flamingo Club in Wardour Street – the epicentre of the Swinging Sixties.

Zoot’s shows were famed far and wide for his combination of outrageous antics, tight musicianship and passionate vocal delivery.

The band will be supported by rock guitarist Troy Redfern. Tickets are £17 from broadstairsbluesbash.com

All other gigs are free and include a stellar line-up of musicians such as Bad Pennies and Katie Bradley.

Dave Gorman, the man behind Dave TV’s hit show Modern Life Is Goodish as well as Are You Dave Gorman? and Googlewhack Adventure, is back on the road with a brand new live show, With Great PowerPoint Comes Great ResponsibilityPoint.

As the title suggests, he’s bringing his laptop and projector screen with him so expect the ‘King of Powerpoint comedy’ (Guardian) to have more detailed analysis of those parts of life you’ve never stopped to think about before. Hey, not all heroes wear capes.

With support from Nick Doody

Set in the library office of a provincial newspaper, where an announcement is made that the paper is to close, leading to a struggle between chaos and order.

Friday and Saturday performances at 7.30pm, Sunday at 2.30pm.

Give A Bag Some Life – Bags on Tour 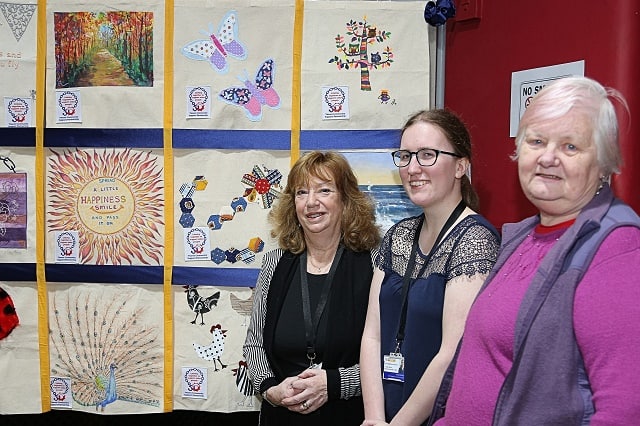 ‘Give A Bag Some Life’ is a creative project to help tackle loneliness and isolation in Thanet.
Sir Stuart Etherington, Chief Executive of National Council for Voluntary Organisations (NCVO) got the bidding underway during a recent visit to the team at the Thanet Hub of Kent Coast Volunteering after spotting a bag with a coastal scene design.

Since August 2018, plain canvas bags funded by Thanet Rotary have been handed out and snapped up by many people of all ages and abilities, all eager to get creative in aid of the ‘Thanet Good Neighbours Service’.
You may have seen some of the first bags displayed at Dreamland on Silver Sunday and with over 70 designs returned to the Thanet Volunteer Centre they must be seen!

Please make time to see the designs and maybe even bid on your favourite before the official auction.
All funds raised will go towards the Good Neighbours Service and to keep the ‘Give A Bag Some Life’ project running as long as possible. More details at https://bit.ly/2E7VN8U

This hugely anticipated sequel, reunites the heroes of Bricksburg in an all new action-packed adventure to save their beloved city. It’s been five years since everything was awesome and the citizens are facing a huge new threat: Lego Duplo invaders from outer space are wrecking everything faster than our Lego heroes can rebuild. The battle to defeat them and restore harmony to the Lego universe will take Emmet, Lucy, er… Batman and their friends to faraway, unexplored worlds, including a strange galaxy where everything is a musical. It will test their courage, creativity and mind-bending Master Building skills to the limit.

If Beale Street Could Talk (15)

Director Barry Jenkins returns from his triumph winning the Best Picture Oscar for Moonlight with the 1970s Harlem set, If Beale Street Could Talk. It’s a rapturous, angry, gorgeous and moving love story of both a couple’s unbreakable bond and the African-American family’s empowering embrace, as told through the eyes of 19-year-old Tish Rivers (newcomer KiKi Layne).

A daughter and wife-to-be, Tish vividly recalls the passion, respect and trust that have connected her and her artist fiancé Alonzo Hunt, who goes by the nickname Fonny (Stephan James). Friends since childhood, the devoted couple dream of a future together but their plans are derailed when Fonny is arrested for a crime he did not commit.

In Korean with English subtitles

A spellbinding, richly complex thriller about obsession, class conflict and suppressed rage. The film begins as a romantic triangle of sorts. Jongsu (Yoo Ah-in), an aspiring writer, becomes involved with a woman he knew from childhood, Haemi (newcomer Jun Jong-seo), who is about to embark on a trip to Africa. She returns some weeks later with a fellow Korean, the Gatsby-esque Ben (Steven Yeun – Okja, Sorry to Bother You, The Walking Dead), who has a mysterious source of income and a very  unusual, not to say illegal, hobby.

Special prices on many items across all brands. Come along and grab yourself a bargain! 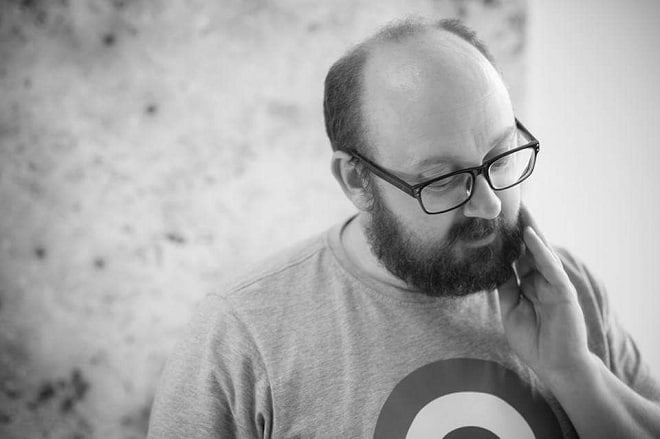 Dan Thompson is writing 100 poems about 100 places that together tell a history of England. What place would you add to his list?

In this hour-long workshop, he’ll explore the archetypal places that make up England – from the semi-detached to the castle, the pier to the historic palace, the canal to the cornershop. We’ll talk about the idea of English-ness, and the country’s connections to the world.

Participants will be asked to talk about the place you’d like to nominate for inclusion in Dan’s 100 places.

Your England is supported by Arts Council England, Dreamland and Turner Contemporary.

Orion will be on show.

In aid of Louie’s Helping Hands. Cost is £10pp and teams are between 4 and 6 people. Price includes Mediterranean Sharing Platter.

The 45s Live at WUSC

A foot tapping,singing and dancing evening with the 45s. Classic hits that you know all the words to, Non members welcome. Feel free to come and have a look around the club if you have not been before.

Enjoy an afternoon concert by Birchington Silver Band including marches, light classics, music from the shows and popular melodies 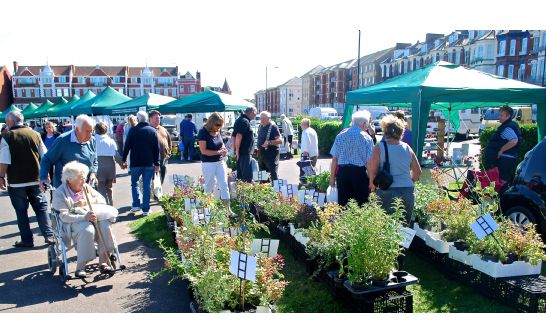 On last Sunday of month except December

Join the team for coffee/tea and a chat, you can also find out how you can support your local community radio station.

Join the Navigators in our learning studio to experiment with different potions, materials and substances to creative some cosmics combinations.

Combine your own intergalactic ingredients to create your own galaxy jar to take home!