Thanet Talking Newspaper has celebrated 40 years of providing information to people who are blind or partially sighted.

The service began in Thanet in 1978, when social services worker Laurie Purkiss, a member of Thanet Dramatic Society and the Dicken’s Players, approached all the local amateur dramatic societies to ask for volunteers willing to take part in  a Talking Newspaper for the Blind project.

By January 1979   five teams of six people were assembled, four readers, one technician and one editor for each group.

David Rankin (pictured below), a past member of the Everyman Arts Group and the co-ordinator, has given up most  of his Friday nights for the last 40 years and is the mainstay of the Thanet edition. 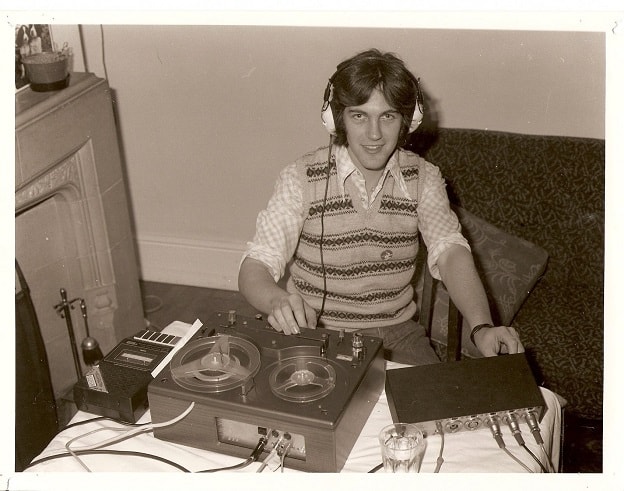 Each week the editors collect items from local newspapers and paste them on cardboard, to stop them rustling in front of the microphones, to be read out and recorded. The original recordings were on a Grundig, with yards of recording tape on a reel to reel machine. Now a small hand-held, digital machine is used and an hour’s news is recorded on a disc the size of a postage stamp.

The disc is then fast tracked by mail to the Kent Association for the Blind, based in Maidstone, where it is duplicated and sent to approximately 300 blind and partially sighted recipients.

Each edition of the free weekly service contains Thanet news and information about events, useful telephone numbers and services relevant to those with sight impairment.

Fourteen other teams operate throughout Kent and the charity, which celebrates its 100th anniversary in 2020,  also provides equipment, advice and practical help to those in need.

Now based at the United Reformed Church in Westgate, the paper has previously been sited at Ogden home for the Blind in Ramsgate, Port Regis, the Theatre Royal and Cliftonville. 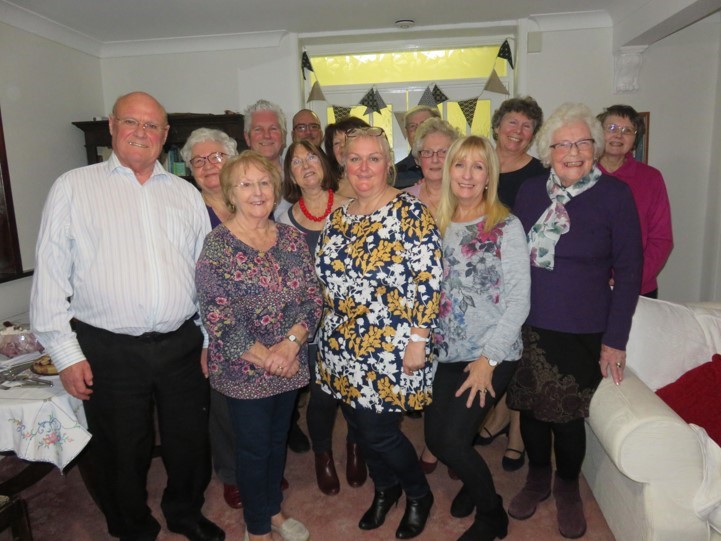 In past years the paper also produced a magazine with interviews including film and TV star Jack Warner and Donald Swan who sang ‘Mud Glorious Mud’while on air.

Listeners were also invited  to send in their stories, including a contribution from one lady who  had watched the lifeboat ‘Friends to all  Nations’ flounder at Margate in 1897. Nine of the lifeboat men died trying to rescue the crew of a ship in rough seas. There is a statue close to the Nayland Rock hotel in Margate to commemorate the tragic loss.

Team member Mary Annett said: “At the event past and present volunteers had the opportunity to share their memories of working for the charity.  Although there have been many changes over the years, some volunteers had moved away or grown too old and some lovely people have died, a few original members of the team were present and many others who had served almost as long.”

During the celebration the members were presented with a certificate signed by Eithne Rynne, chief executive of Kent Association of the Blind.

Anyone who is registered blind or partially sighted and needs further information can contact KAB on 01622 691357.