Travellers who have moved on to Dane Valley Green have requested a skip from Thanet council so they can keep the area clean.

The group had been parked at the Marina Esplanade car park in Ramsgate since February 11 after being evicted from the council-owned car park by Dreamland on the same day.

Around 12 caravans were moved to the green in Margate today (February 17). The group requested the skip during a visit by ward councillor Gary Taylor. 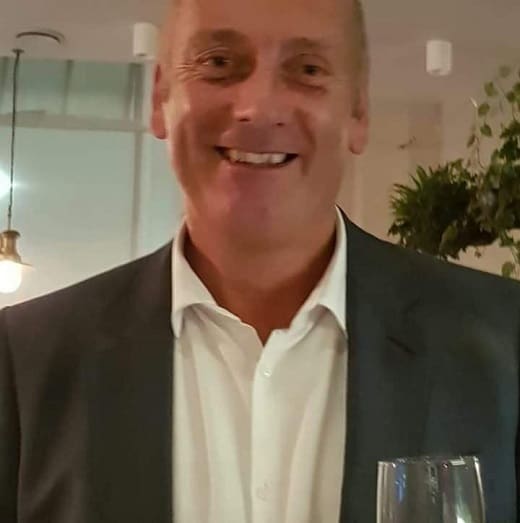 Cllr Taylor said: “Only last week I emailed the relevant TDC officers and asked for a member’s briefing on the way forward with Traveller issues.

“We await to hear when the new government laws are going to be implemented and what TDC’s approach is for this year.

There were 50 unauthorised camps in Thanet last year compared to just two in 2013.

Earlier this month Home Secretary Sajid Javid announced the launch of a review that will consider making it a criminal offence to set up illegal camps. It is currently defined in law as trespassing, a civil matter.

The Ministry for Housing, Communities and Local Government (MHCLG) also announced it will provide local authorities with practical and financial support to handle unauthorised encampments.

MHCLG has committed to give councils up to £1.5 million of extra funding to help them enforce planning rules and tackle unauthorised sites, with funding also available under the £9 billion Affordable Homes Programme to help pay for legal pitches.

Alongside this, the department has given £200,000 to support projects working with Gypsy, Traveller and Roma communities to tackle discrimination, improve integration, healthcare and education.

As part of the measures ministers will consider making data available on where legal sites are so it is clear which authorities are not offering their fair share of traveller facilities.

A change in the law may allow the police to respond quicker and take tougher action.

Proposals include lowering the number of vehicles needed to be involved in an illegal camp before police can act from 6 to 2 and giving the police powers to direct travellers to sites in neighbouring local authorities. Currently they can only direct trespassers to sites in the same area There could also be an increase inn the time – from 3 months to a year – during which travellers are not allowed to return to a site they have already been removed from. 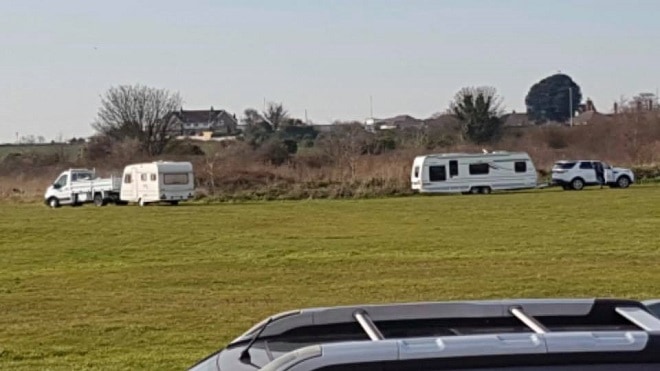 A spokesman from the Friends, Families and Travellers organisation has previously said a lack of official sites is forcing groups to pull up on public land and not enough is being done to address that issue.

They also highlighted that despite a Government scheme making £4.7 billion available under the Shared Ownership and Affordable Homes Programme 2016-2021 – which includes provisions to build Gypsy and Traveller sites – not a single local authority has used this funding to build sites.