Royal Harbour 6th Ramsgate Sea Scouts will be at Westwood Cross tomorrow (February 16) as part of a fundraiser for renovations at their Ice House base.

The group needs to raise £5,000 for work on the building at the harbour by Jacob’s ladder. They will be collecting at the shopping centre towards the cause between 8.30am and 6.30pm.

Thanet council agreed a community asset transfer of the property to the scout group in 2017 but the site needs restoration.

It was once used to store block ice brought to the UK from Norway to be used in the fish markets. It has since had a variety of mixed commercial uses.

The Sea Scouts, whose association with the Ice House goes back many years, have a long lease on the building and want to create a meeting hall, conference room, storage facilities, a boat shed, and purpose made changing facilities. There are also plans for a community café.

The money will also pay for basic structural work, redecoration and repairs to make the roof watertight. 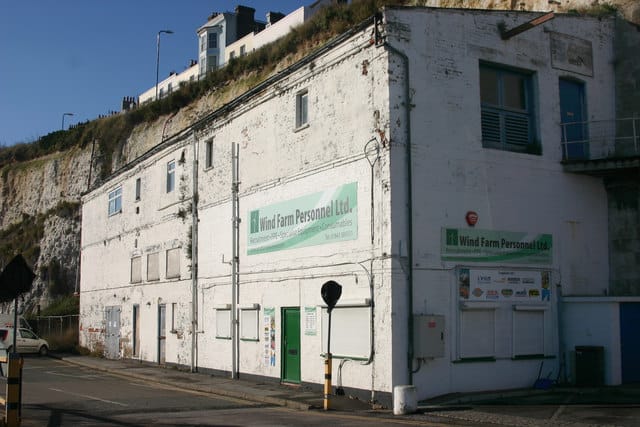 Acting Group Scout Leader Stephen Kirby Brown said: “Our aims for the building is to make it safe to use and sympathetically restore it in keeping with the historical nature of the harbour. Primarily, the facilities will be for Scouting use, however we also aim to provide water activities for Thanet’s youth and conference facilities and rentable halls for the community to use.”

The Ramsgate Sea Scout group was first formed in the 1930s and one of the members even served on the little ship Sundowner during the wartime evacuation of Dunkirk. The group was reformed as 6th Ramsgate in the 1950s and has been recognised by the Royal Navy (RN) since the 1960s.

Membership for all sections is open to both boys and girls. Find out more on the group’s website here