Second-hand records, CDs, musical instruments and even a bit of art are all on offer at the newest shop to open in Broadstairs.

Starfish Records in Albion Street has just completed its first week of trading and bosses John Rowden and wife ‘Ferret’ say business has been booming. 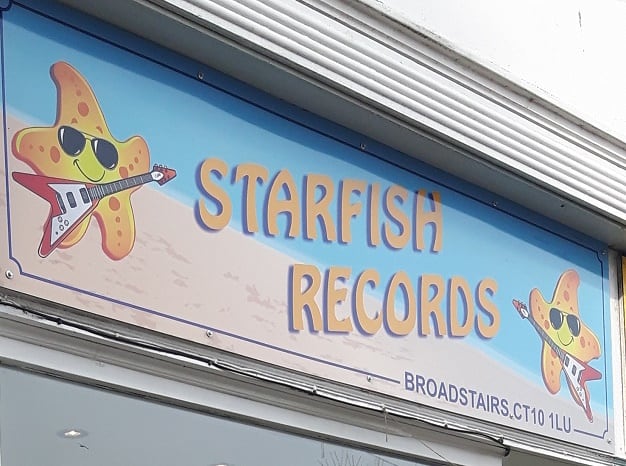 The pair, from Faversham, found themselves in the vinyl trade seven years ago after taking 2,000 records off a friend’s hands.

John said: “We started doing boot fairs and then record fairs but they were only once a month so we decided to do Faversham market every Saturday. 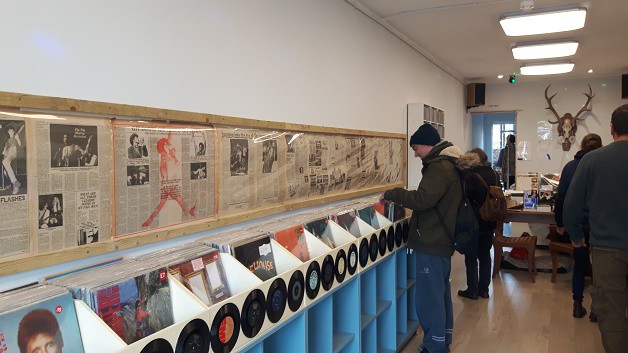 “The shop is really a natural progression of that and we hope it is going to evolve as we have new stock coming in all the time.

“We wanted to come to Broadstairs as there isn’t another shop like us here so we thought we could add something. “

Former accounts worker Ferret said the response has been brilliant, adding: “It has been quite humbling with people being so welcoming.” 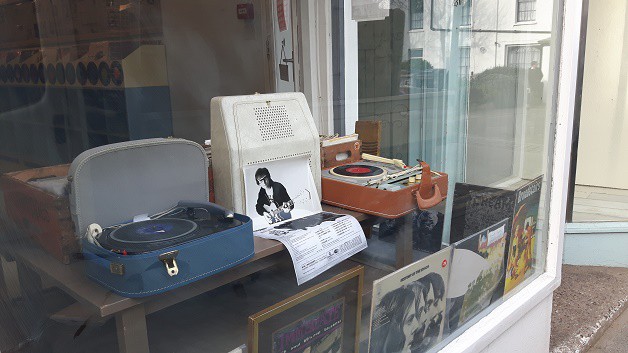 The pair are currently hard at work reconditioning records to add to the stock and also hope to encourage local artists to come and hang their work at the store.

Getting the place ready has seen the old café interior cleared out making the store look bigger than its actual three metre width.

John said: “The first week has been great and it is lovely having a sea view!”