Heavy metal band Spreading The Disease will be filming a video in Margate this month to promote an upcoming EP.

The Kent band – made up of Steve Saunders (bass) and Martin Osbourne (rhythm guitar) from Dover, James (lead guitar) from Canterbury, Connor Russell Snyder (vocals) from Orpington and Jack Apella from Margate (drums) – will film for the track Voices at Olby’s Soul café in King Street on February 23 from 6pm.

Voices is one of five songs on the new Mindcell EP due for release this Spring. Each song deals with an emotion or illness such as depression, psychosis and anger.

The band was formed by Steve at the end of 2014 and has had top reviews, including  in music magazine and TV channel Kerrang!

The debut EP Viral came out in 2016, followed in 2017 by the first album Insurrection, which gained rave reviews. Since then the lads have been constantly gigging and working on another album. 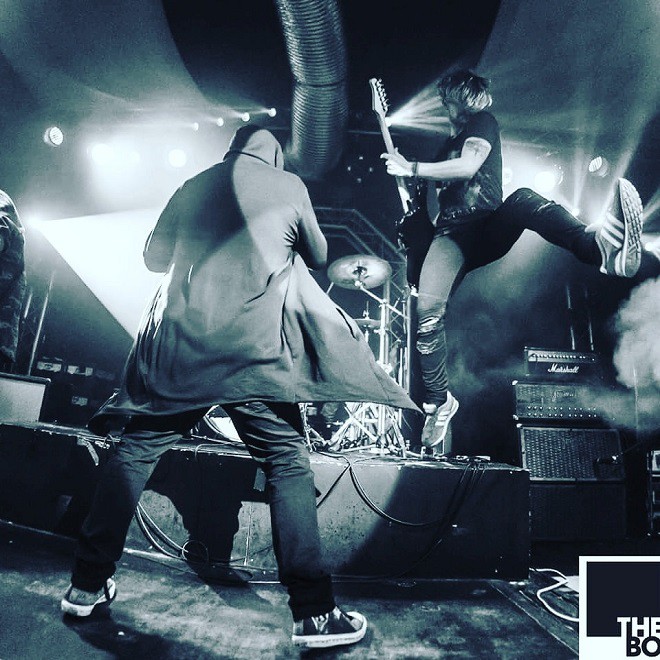 A mini tour and headlining Dementia Aware festivals in London and Folkestone are coming up this April and the band have signed with independent label Dr Johns Surgery Records for the EP.

The band, who are now also signed with Monster Management, are inviting people to come along and join in the filming at Olby’s, which will be followed by a night of live music with Spreading The Disease, Sky Cassettes and Trevor and the Zombie Killers. 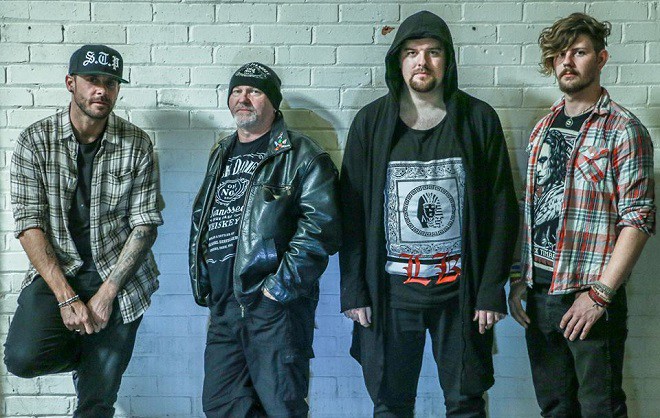 Bassist Steve said: “Eli (Thompson -Olby’s owner) has been fantastic. Our drummer Jack knows him really well and asked if we could film there. We want to make it a bot of an event so will film for a couple of hours, have a break and then open up for the gig with three live bands.

“We hope everyone gets onboard and does the video with us and has a jump around with the band.”

The filming event is free and the lads will even be providing a few shots of Jägermeister. The live gig, from 8.30pm, costs £3.

Those wanting to take part need to sign up for the filming via the event page here or by mailing spreadingthediseaseband@gmail.com