For the fourth year, artists from Thanet and London have donated art for a silent bid auction to raise money for children in war-torn zones.

The event, which also includes a fundraising concert, was the inspiration of musician Dr Rob Doyle, after he saw shocking images of the washed up body of three-year-old Syrian refugee Aylan (Alan) Kurdi on a Turkish beach.

The private view at the King Street venue is on January 29 at 7pm.

The works will remain in place until Tuesday, February 5, The exhibition then moves to the Gulbenkian in Canterbury until midnight on Friday, February 8, The fundraising concert by Dr Rob and The Radi8tors, with guest star John Otway, takes place on February 8 from 7pm at the Gulbenkian. 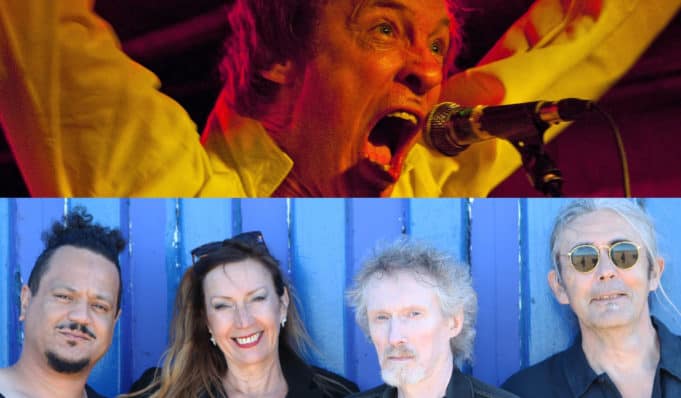 It is the fourth year of the Unicef concert by Rob  and the group. The first one was in the back room of a pub in Broadstairs featuring the song written by Rob and Eda Kuran about Aylan. The following two were concerts at the Pavilion and raised more than £7,000.

Tickets for the concert are £17, concessions and under 25 are £9, Book tickets here

Pop into the exhibition at The Ravensgate or in the Gulbenkian foyer and put in a bid in a sealed envelope. The winning bids will be announced on Saturday, February 9.