Hidden away in a side street on Broadstairs seafront is the old home of Mary Pearson Strong – a good friend to author Charles Dickens and an inspiration for a character one of his novels.

The property, named ‘Dickens House’ before the end of the 19th century, was bought by the Tattam family in 1919. Their daughter Dora gifted it to the town and in 1973 it was opened, according to the terms of her will, as a museum.

This house once belonged to Mary Pearson Strong, whom Dickens often visited whilst on holiday in Broadstairs, and who would chase the seaside donkey-boys from the piece of garden in front of her cottage – the garden is still there, and still belongs to the house.

This was one of his inspirations for the character of Betsy Trotwood in 1850 novel David Copperfield, part of which he wrote in the town.

According to the reminiscences of Dickens’s son Charley, Miss Strong was a kindly and charming old lady who fed him tea and cakes. He also remembered that she was adamantly convinced of her right to prevent the passage of donkeys in front of the cottage.

Dickens holidayed at the resort, writing parts of several novels at Fort House, high on the cliffs. He paddled at the beach, supped at the Tartar Frigate pub, and visited Mary. 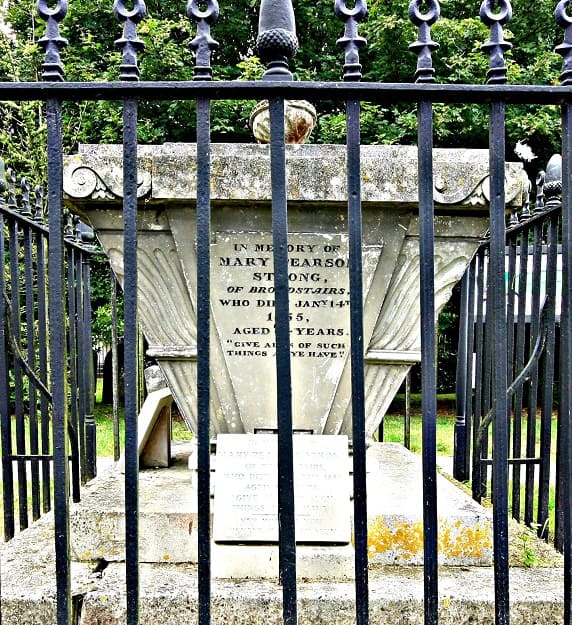 Mary died aged 84 in January 1855. She is buried at St Peters churchyard.

Dickens House is due to be marketed as a going concern by Thanet council in the hope that  another organisation will take over the running of it,

Council cabinet members agreed to the marketing– inclusive of the premises, collections and staff – in October as part of their plans for authority owned museums on the isle. It may transfer to a voluntary or community group.

Thanet council says the action is necessary as it does not have the funds to repair and maintain the premises.

In a report to councillors it said a “decline in (the) condition of these assets will continue without substantial investment.

“Without significant investment, it is likely that the premises will be closed in the medium term. This is not a desirable outcome for anyone.”

Baseline costs are stated as £210,450 for Dickens House although the site does make an annual profit of around £2,160

A marketing team is putting together packs for the site and others including Margate Museum and Tudor House containing key opportunities and constraints.

Stage 2 will take place during the early Spring of 2020. Marketing will include advertising and approaches for support through English Heritage, Heritage Lottery Fund, Arts Council England, Association of Independent Museums and other independent museum trusts.

During this stage expressions of Interest will be invited, with bidders asked to submit their proposals by a defined date.

Stage 3 would be a shortlist if there are enough expressions received. The shortlisted applicants would be asked to meet with officers to review their proposals.

After this a preferred party would be chosen and a recommendation put forward for approval.

The proposal will now not come back to Cabinet for at least one year.