A 37-year-old woman has appeared at Canterbury Magistrates’ Court this morning (December 29) charged with the murder of her twins.

Samantha Ford was charged yesterday with the deaths of 23-month-old Jake and Chloe. Police discovered the children at a house in Westwood in the early hours of Thursday morning.

Mrs Ford had been involved in a crash with a lorry on the A299 Thanet way at 2.50am on Thursday and was taken to hospital with a minor head injury. Following the incident, at 3.35am, police attended Mrs Ford’s home in Castle Drive, due to concerns for the welfare of the toddlers.

The South East Coast Ambulance Service also attended and the children were taken to hospital, where they were later declared dead.

Mrs Ford has been remanded in custody. She will appear before Maidstone Crown Court via video link on Monday. 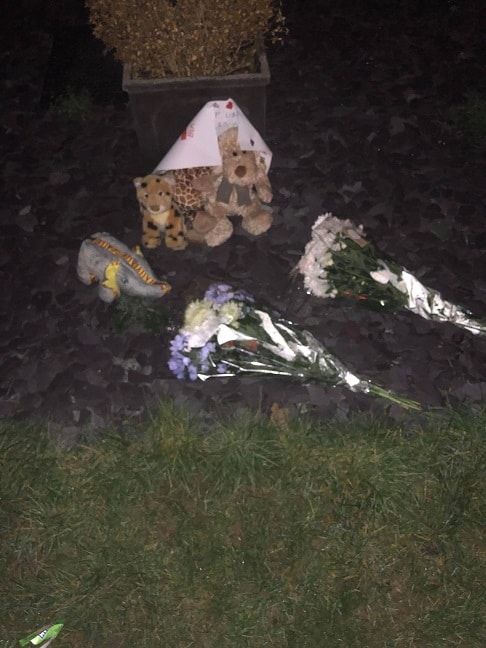 Flowers have soft toys have been left outside the Westwood property in tribute to the two children. It is believed Mrs Ford and the youngsters had only lived at the house for a few weeks. She had previously lived in Charing with her husband.