Traditional nativity shows have warmed the hearts of audiences at Chilton Primary School in Ramsgate.

Year 1 and Year 2 classes performed two different productions with enthusiasm and fun at the centre of their festive storytelling.

The Year 2 show was called Hey Ewe and every pupil had a key part to play. Teachers Michael Pile (director) and Helen Rowland-Hill (assistant director) worked with the cast and they said: “The children have worked incredibly hard to learn their lines and to remember their songs and stage directions. 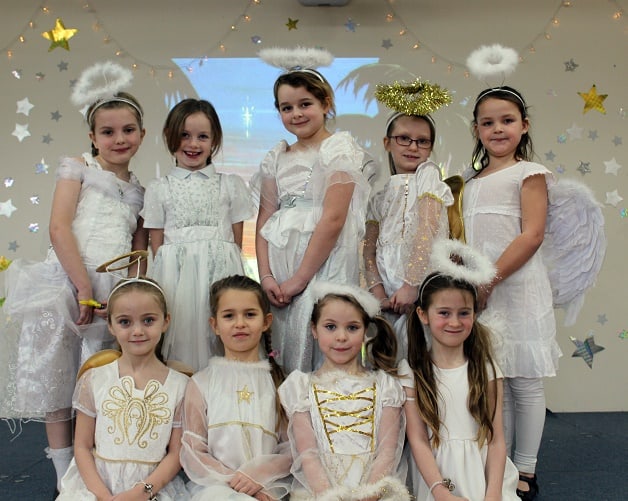 “They children are only six and seven years old and they showed such confidence and talent.”

The performance included a grand finale song of Shakin’ Stevens’ Merry Christmas Everyone. Parents were invited to watch this festive show and were served with mince pies as a thank you for their support. 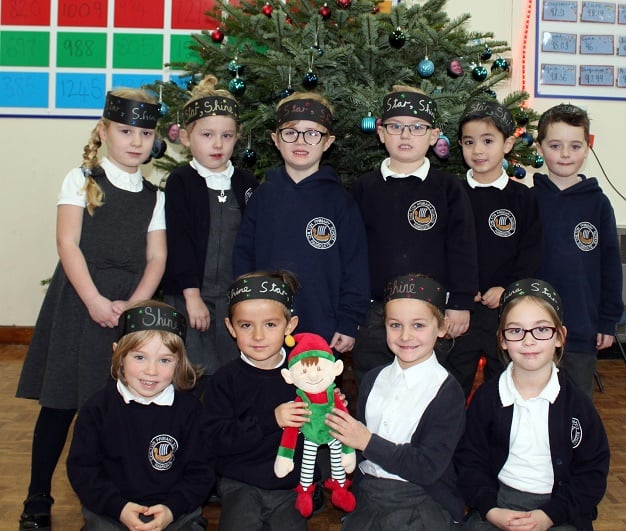 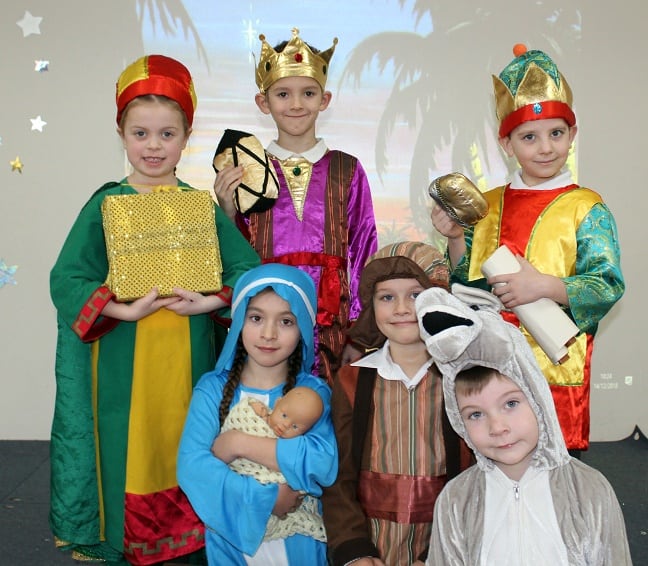 The Year 1 show was Shine Star, Shine which again saw parents cheering at the end of a spirited performance.

Head of Early Years and Assistant Head of School Hannah Cheshire said: “These little ones did so well – they all had lines to learn and every child played their parts so well.

“They spoke confidently and with huge smiles on their faces. The songs were sung beautifully.

“The whole school is very proud of all our festive nativity shows.”