A Broadstairs ward councillor is hoping to tackle the problem of inconsiderate parking outside an isle school by raising cash for ‘park and stride’ signs.

Beacon ward councillor Jenny Matterface says some parents picking up their children from St  Peter-in-Thanet juniors in Grange Road are blocking drives, parking on zig zags outside the gate and double yellow lines and even arriving an hour before school ends just to get a space. 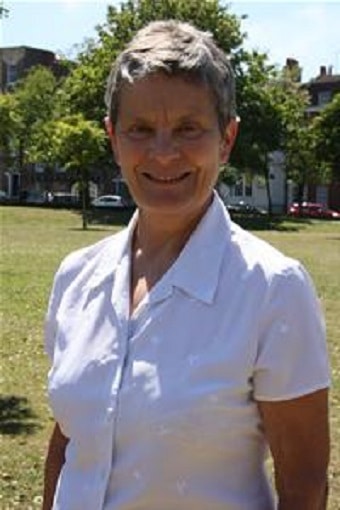 Cllr Matterface says she saw 20 cars parked against ‘no parking’ cones in just one afternoon and has previously contacted council enforcement officers in a bid to get action.

She said: “Parking outside Thanet’s schools has been a contentious issue for some time and regularly crops up at Neighbourhood Engagement Meetings with householders talking of the abuse they receive from parents who park  inconsiderately,  blocking drives, ignoring  double yellow lines and other measures put in place for sensible road-safety reasons.

“I accept parents are often pushed for time, getting children to different schools, getting to work themselves but ignoring measures put in place to protect children should never happen. 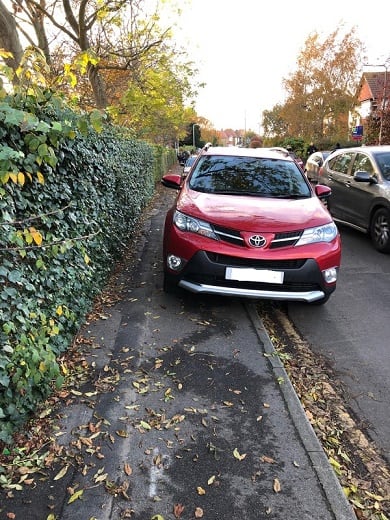 “The issue came to a head recently when a parent contacted me about the parking outside St. Peter’s School, Grange Road, where some were parking on the zig-zags outside the school gates putting children at risk and blocking the driveways of the nearby houses.

“I contacted TDC Enforcement who did send down officers to speak to parents but on one afternoon I saw 20 cars parked against ‘no parking’ cones and in one case, the cones had been moved from the road to the pavement with cars parked close up to the kerb.”

Cllr Matterface says the park opposite the school has a large car parking area that parents can use,

She said: “I am hoping to get signs in place encouraging parents to Park and Stride through the park to the school gates, a short walk away. I am hoping for sponsorship to cover the cost and would welcome donations.”