Children from Chilton Primary School in Ramsgate have dressed as important people through history such as Florence Nightingale, Marie Curie, King Henry VIII and Winston Churchill as they investigated their achievements.

For the rest of this term Year 2 pupils will explore the lives of men and women who made a difference, including scientists, rulers, artists, writers, and explorers.

The exciting project has already caught their imaginations. Year 2 teacher Helen Rowland-Hill said: “They learn about the decisions that rulers made in the past, famous explorers and their maps as well as comparing their own lives to those who lived many years ago. 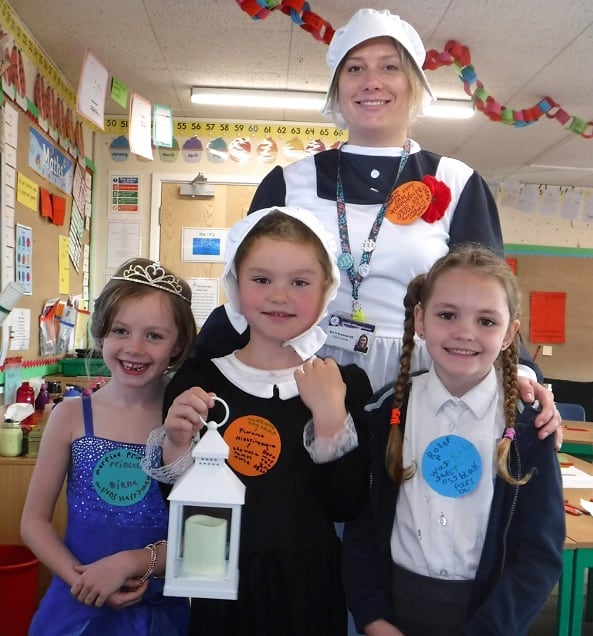 “We also educate the children about important scientists and the reason behind their historical discoveries and how they changed the world.”

Pupils  will use a variety of materials to create the image of their chosen person of the past as well as learning how to paint as Monet and Picasso did, whilst listening to music composed by famous musicians. 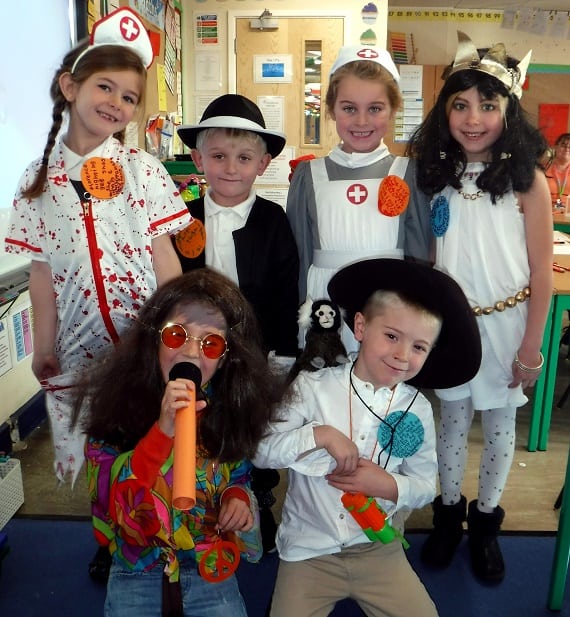 Mrs Rowland-Hill added: “We often find that children become extremely interested in a variety of different careers because of the people they learn about.

“They love finding out about writers and explorers and also they take inspiration from successful female and male scientists.  This topic engages their young minds and enables us to discuss a wide range of opinions and ideas.”