The book brings together historic buildings and other places grouped under themes like ‘Science and Discovery’, ‘Faith and Belief’, and ‘Music and Literature’. Margate’s historic amusement park opens the section on ‘Travel and Tourism’.

Other sites listed include a holiday camp at Caister-on-Sea, Clevedon Pier, a mountain in the Lake District, and Bath’s Roman temple and baths.

Dreamland’s story begins in the 19th century, when Victorian circus impresario Lord George Sanger took over the site and opened a Pleasure Garden with rides, sideshows and his famous menagerie. 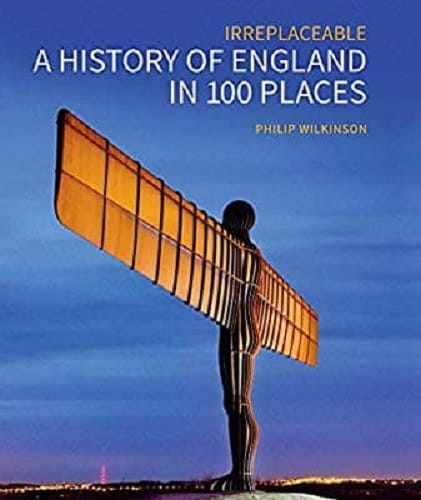 This year, nine new rides were added to the site, it has hosted a range of events from live music to product launches and corporate entertainment, and the park’s parent company announced plans for further investment, building a new hotel on the seafront.

Only one other Kent site makes the list. Canterbury Cathedral is listed alongside St Martin’s Church, its smaller neighbour which was Augustine’s first base when he arrived to convert England to Christianity.

All the buildings included were initially nominated by the public, meaning the book is more than a list of obvious historic buildings. Instead, it is a tapestry of places that tell a story about the country’s history.

Irreplaceable: A History of England in 100 Places is written by Philip Wilkinson and is published by Historic England.