Two very different sides of wartime Britain have been experienced by children studying the effects of World War Two.

Year 6 pupils at Upton Junior School have been exploring what life was like for their counterparts almost 80 years ago when war broke out and peoples’ lives were changed forever.

Children witnessed where people hid from the bombs that rained on their homes and towns; and also learnt how a new dance craze helped keep their spirits up.

Pupils had the opportunity to have a guided tour of the wartime tunnels cut deep into the chalk underneath Ramsgate.

This is the type of safe haven where families fled to shelter from air raids that bombarded Thanet regularly. 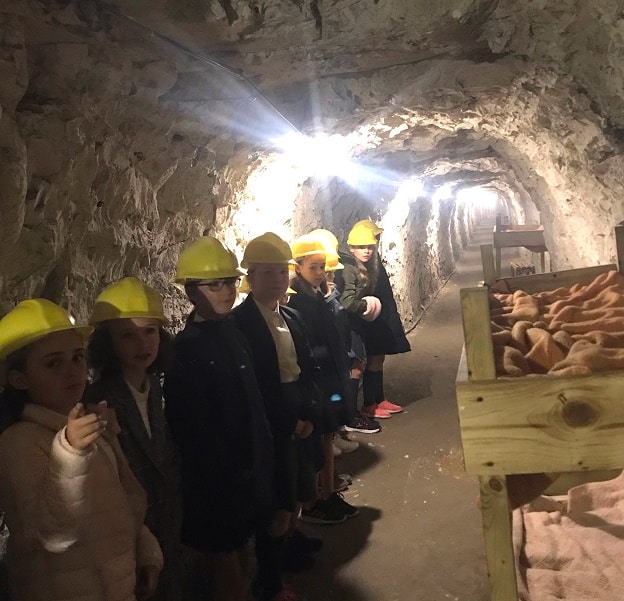 The tour included a short film show in a 150 year old Victorian railway tunnel before pupils had the chance to head off into the purpose-built air raid protection network underground where decades earlier youngsters their age had spent so many days of their lives.

In complete contrast, the Year 6 pupils then learnt how to do the jive, a dance craze that swept across Europe from America in the early 1940s. 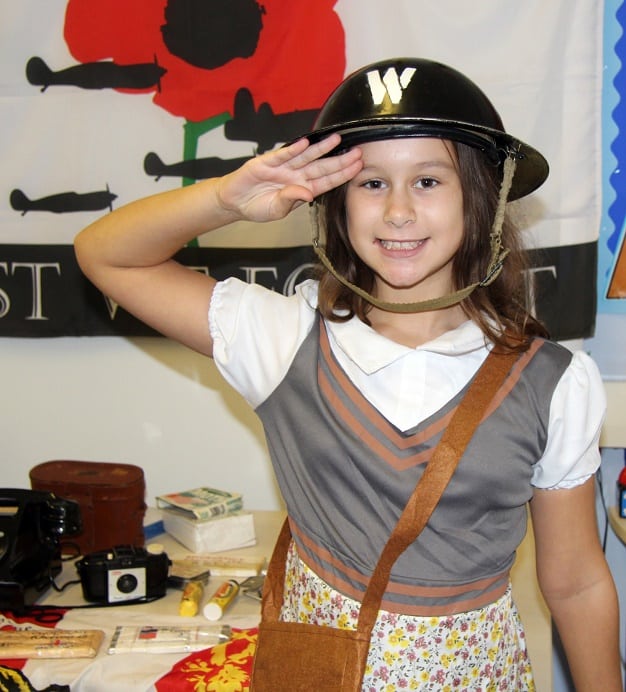 Dancer Lizzie Davies demonstrated all the moves and parents were invited in to join the session in the main school hall.

Head of Year 6 Athanasia Papa-Adams said: “It was great fun. It was tricky, but they worked hard and managed to incorporate the jive swing moves together with plenty of kicks, flicks and pointed toes.

“Each class, their teacher and their parents thoroughly enjoyed the session. Lizzie was brilliant at teaching the children the choreography, they were so engaged and gave it their all. 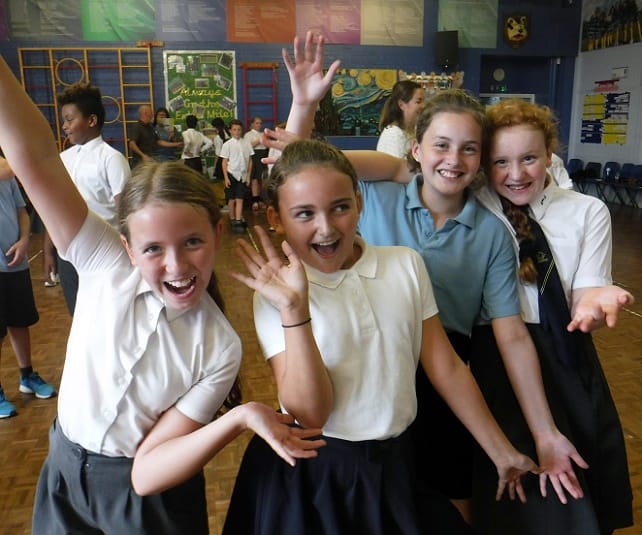 “Meanwhile visiting the tunnels gave our children the chance to experience a real part of wartime Britain that has been preserved right on our doorstep.

“They were captivated by the war stories they heard on the tunnel tour.”

Earlier in the term a wartime classroom complete with a range of artefacts including books, toys, posters, foodstuffs and cooking utensils, cameras, phones and codes, was set up by historian Peter O’Sullivan to set the scene for the pupils’ project work.

Head of School Darci Arthur said: “Exploring and researching World War 2 is always a popular topic for our Year 6 groups. As well as inspired classroom teaching they have enjoyed a range of other experiences to open their eyes to what life was like for young people and families during wartime Britain.”