A mother is appealing for help after her daughter’s Garlinge home was trashed by burglars who also stole precious medals and a haul of jewellery.

The George V Avenue  home of Neil and Jane Roberts was broken into at some point yesterday afternoon (October 2), with the offenders leaving the family’s belongings strewn across the floors of the property. 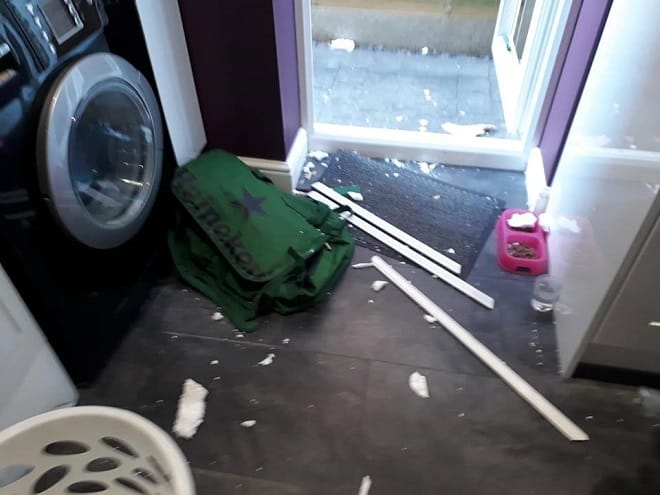 Denise Lucas says her daughter and family are ‘devastated’ and she is appealing for help to track down items taken during the raid.

She said: “My daughter and her family are totally devastated. They have had such a tough year with losing their dad in June and now having to cope with this. They really are struggling. On a good note they have found the camcorder which holds precious memories of their Dad and family.”

Denise says it is possible that two young males seen walking up and down the road yesterday morning at around 11.15am may have information about the incident.

She said: “They were sat on a wall close to their house when my grandson Ryan was taking his sister and her boyfriend to the airport, so they would have seen them loading the car with two suitcases and drive away.

“We think this would be the time it took place as the neighbour  heard loud noises but she thought it was the bin men emptying the bins as it was collection day.

The description given is of two young white males, both wearing black tracksuits, possibly in their early 20s, slim built and about 5 10″.

One was blonde and the other dark haired and wearing a beanie hat.

Denise added: “They would have left the house carrying a black Nike holdall. We know this as they took it and it contained all my son in law’s football gear which was emptied on the floor and the bag has gone.

“My daughter is currently trying to make a list and provide photos of the jewellery missing, but to them the most important things to get back are her dad’s medals.”

Amongst the missing jewellery are two ladies watches, an engagement ring and Pandora charms.

The Royal Artillery campaign medals belonged to Bombardier Paul Lucas and were boxed. One was for Paul’s service in Borneo, and the other was his father’s, Archie Lucas, for service in South Korea.

A social media post from Denise appealing for information has received more than 800 shares. She said: “I have been absolutely amazed at how many people have contacted us and tried to help. It’s absolutely wonderful, nearly restores my faith in human nature.” 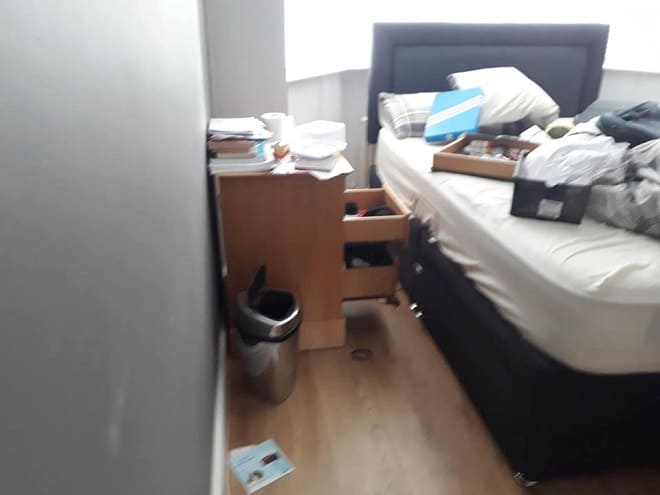 A Kent Police spokesman said: “Kent Police is investigating a report of a burglary in Margate.

“Officers were called to a residential property in George V Avenue at 2.30pm on Tuesday 2 October. 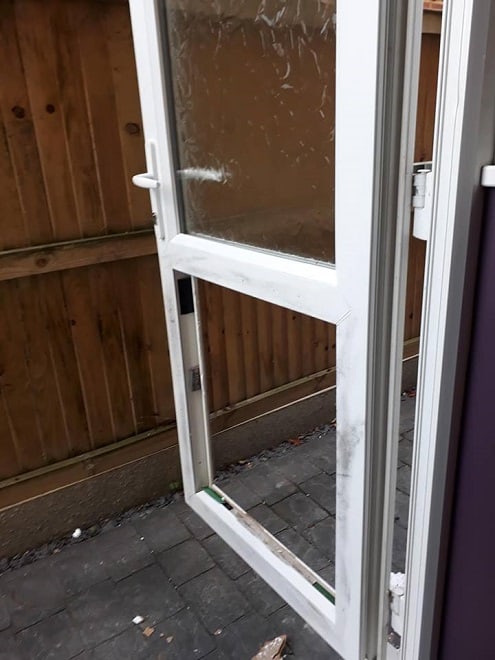 “Enquiries are still ongoing with the victim to establish the items stolen and review any CCTV and forensic opportunities.