Some £45,000 from Kent’s Police and Crime Commissioner Matthew Scott will fund the extension of a vital pilot scheme which has been helping to rescue Thanet children from County Lines drug operations.

A six month pilot, originally funded by the Home Office, took place between September 2017 and March 2018, providing help to 38 families in Margate and Dover and successfully helping several young people exit gang-related drug dealing. Parts of the scheme were then extended to last month and, a helpline service, to December.

The work, headed by charities St Giles Trust and Missing People, also saved Kent Police an estimated £271,253 over six months due to the major reduction in missing children cases.

The scheme has used one-to-one caseworkers, a special ‘Safecall’ helpline and peer support from people previously involved with gangs and drugs to help youngsters being used as drug mules.

County Lines is a term used to describe gangs and organised criminal networks involved in exporting illegal drugs into one or more importing areas [within the UK], using dedicated mobile phone lines or other form of “deal line”. They are likely to exploit children and vulnerable adults to move [and store] the drugs and money and they will often use coercion, intimidation, violence (including sexual violence) and weapons.’ 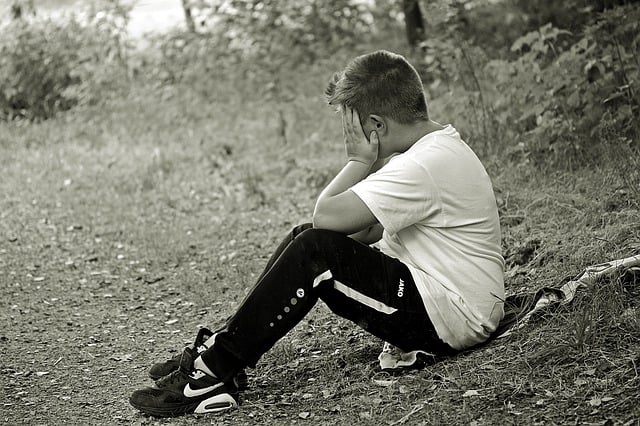 The pilot scheme revealed gangs are now moving to a county hub style operation, using Kent children rather than young people travelling to the area from London.

Margate was identified as the initial focus for one-to-one casework because of the large number of county lines running from London into the town, and consequent levels of child exploitation. Work already being undertaken by Margate Task Force and the Missing Child & Exploitation Team (MCET)also provided a useful point of contact for referrals.

An evaluation of the scheme says  85% of young people the Trust was involved with were locals who had been recruited into county line activity and many of them were already heavily entrenched, travelling to various areas of the country and had high levels of need around drug and alcohol misuse.

Of  41 children and young people referred to the SGT casework pilot between August 2017 and February 2018, 17 were from Thanet, 15 were in the Dover and the remainder were out of county.

The evaluation report says: “Rather than mainly using children recruited in the source area ie: London to take drugs to county areas and stay in that area to distribute the drugs, it appears that county ‘hubs’ are being established, recruiting local children to distribute drugs that are supplied by a runner from the source area.

“This has advantages for the line owner – supply can be achieved in a day trip which avoids the potential trigger of children going missing overnight or longer, and local children are likely to be a cheaper workforce and more easily intimidated and coerced, and less likely to be noticed in a local area.

“This change in model appears to be emerging in areas other than Kent, particularly those within a day’s journey from London. That said, there remain vulnerable London children who are involved in county lines activity and who are being trafficked. In addition, Kent children are being trafficked – to London to get drugs supply and on county lines operating in different parts of the country including Devon, Wales and Cambridgeshire.”

Part of the pilot involved recruiting nine peer mentors. The majority were ex-service users and included two trainees on Release on Temporary Licence (ROTL) from prison. All trainees had  experience of one or more of the following: gang/county lines involvement, being in prison/youth offending, child criminal and/or sexual exploitation, drug/alcohol issues.

Their involvement proved so crucial in gaining trust and helping young people that it was extended beyond the pilot, into last month, and the Trust suggests permanent, paid roles could prove vital for future work.

Work through the peers, case workers and the Safecall line saw instances of the young people going missing from home or care drop by 16 missing cases a month in Thanet to just five. In Dover it reduced from 123 over the six months before the pilot to 49 in four months during the scheme.

Who are gangs targeting?

An analysis of the work also showed the youngsters involved with County Lines in Kent were 90% males, predominately white and aged between 13 and 18.

Despite fears raised by some Thanet head teachers, including Coastal Academies Trust executive head Paul Luxmoore, that children in care were specifically being targeted by drug gangs, the report shows that 70% of the youngsters from the pilot lived with family members. Thirty per cent were in care or living with extended family or in supported accommodation and 40% had a child protection plan in place at some point during the casework support.

All of the young people were outside of mainstream education and 70% were under the Youth Offending Service.

It was also found that 60% had a diagnosed or undiagnosed disability (ADHD, deafness, autism, dyslexia), with a small number having Education, Health & Care Plans in place.

All the youngsters used drugs, mainly cannabis but a small number also use MDMA, cocaine and 60% had issues with alcohol.

All of the young people had experienced serious assault/violence (often as a combination of victim, perpetrator and/or witness) and all had episodes of missing from home/care, with some going long distances for significant periods of time.

The report says money is a major factor driving children’s involvement in county lines activity, even for those from families with working parents and a good income.

It states: “Although exploited children see only a tiny fraction of the money that is being generated through a county line, for a young teenager, being able to earn £100 per day or more is highly attractive.”

Getting young people out of County Lines

The report also says better understanding of the dangers of County Lines is needed by other agencies.

It states: “Statutory services in the one-to-one casework pilot areas, particularly Margate and London boroughs, have greater awareness of county lines activity than some other areas of the country. However, this is not consistent across all organisations, managers and practitioners.

“Even with relatively well informed and proactive statutory services, SGT’s casework is still regarded as providing a vital role if children are to be supported to exit county lines involvement.

“The pilot has revealed that, in common with many parts of the country, including some areas of London, awareness of, and response to vulnerable children involved in county lines is patchy across statutory organisations. This is demonstrated, for example, by children not being regarded as reaching the threshold for child protection plans, and occasions where the serious threat to life posed by county lines involvement is not fully appreciated or responded to appropriately.”

Since the end of the pilot, Kent’s Police and Crime Commissioner Matthew Scott has allocated £45,000 from his budget to see the casework element continue until April 2019. 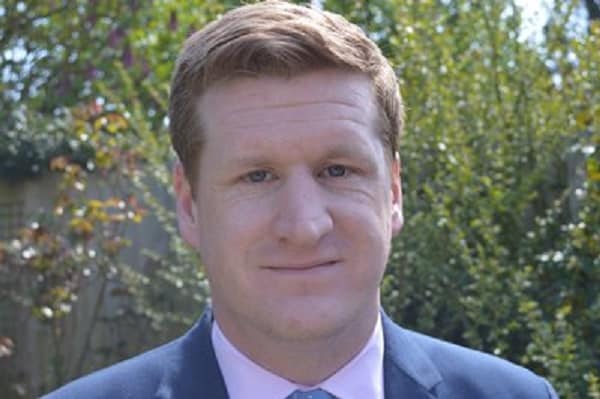 Mr Scott (pictured) said: ‘Cowardly county lines dealers think nothing of using young people to do their dirty work peddling drugs. Kent Police has rightly been bringing those responsible to justice; but the St Giles Trust has been doing equally fantastic work safeguarding vulnerable young people in our communities, reducing instances of them going missing and offering positive alternatives to a life of substance abuse and crime. I am delighted to be able to support their interventions for a further six months and I very much hope a longer-term funding solution can be found.’

Evan Jones, Head of Community Services at St Giles Trust, said: “County line involvement is destroying families across the country. We were extremely grateful to be involved in the Kent County Lines pilot and would like to thank all the partners involved. It built on St Giles Trust’s existing gangs intervention work which had given us a real insight into the issue of county lines and a good sense of which approach would work. Thanks to Kent Police and Crime Commissioner Matthew Scott, we are able to continue our work in Kent. We hope other areas will follow suit so we can work together to tackle county lines, help young people and their families out of their trauma and show them that there is light at the end of the tunnel.”

‘Children at risk of exploitation’

DI Neil Watford, of the Kent Police MCET unit, said: “St Giles have accepted referrals from 30 children across East Division, predominately in the Thanet and Dover districts. Intelligence indicates that both areas are affected by County Line operations, and regularly see young children involved in a variety of different forms.

“Whilst St Giles has been running for such a short space of time and statistical evaluation is hard to complete however there has been a distinct reduction in the number of missing episodes.

“Clearly if this service was expanded upon, the potential time and cost reduction may prove significant.

“What is absolutely clear is that 30 clients (the scheme capacity) is not sufficient to meet demand. On a daily basis we are identifying children that are at risk of exploitation and would be worthy of referring into the scheme.

“Because of the lack of availability of spaces it has been a deliberate decision not to advertise the services provided by St Giles, as simply to date, there is no further room of their cohorts.

“ I would be fully supportive of any funding options around expanding this service, not only in Thanet and Dover, but across other districts that have similar issues.”