Celebrating its 10th year of fun and feasting, the annual festival runs from September 28- 30 at Victoria Gardens and seafront promenade and boasts a carefully curated selection of food and drink producers from around Kent.

The independent event brings together dedicated local producers and culinary talent with attractions including more than 100 food and drink stalls. 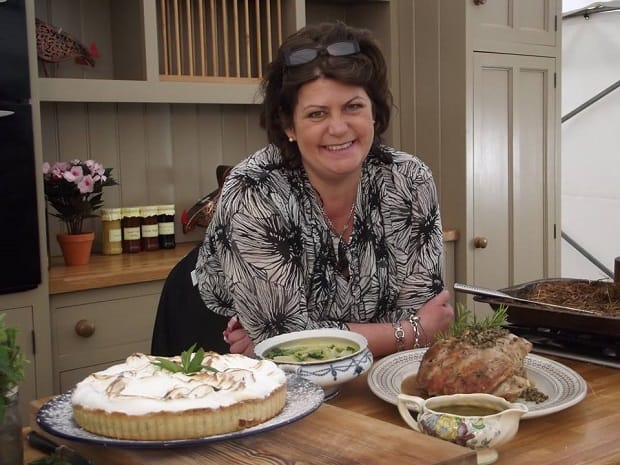 The chef’s theatre this year will includes TV presenter, demonstrator and food campaigner Rachel Green as the lead demonstrator.

Coming from 14 generations of Lincolnshire farmers, Rachel’s message is that food doesn’t have to be complicated to be great.

Rachel is on stage all day Friday other than a one hour break when Craig Edgell, Wyatt and Jones, takes the stage.

The ingredients and the kitchen are all supplied and sponsored by Taste of Game.

Matt Sworder, the chef owner of Kent’s award winning Corner House restaurants, will also be showcasing recipes from his yet to be released cook book at the festival on Saturday, September 29.

The Corner House in Minster is celebrating its fifth anniversary with its first ever recipe book.

The Corner House Cook Book includes more than 40 recipes, all labelled with levels of difficulty from easy to hard. As well as a range of starters, mains, desserts and snacks the book will also feature the people behind many of the restaurant’s ingredients.

Matt has selected the delicious steamed seabass in a bag, roasted new potatoes, fennel and tomato salad to prepare for the audience when he takes the demo slot in the Chef’s Theatre at midday. He will also be offering the opportunity to win a signed copy of The Corner House Cook Book when it comes on sale. 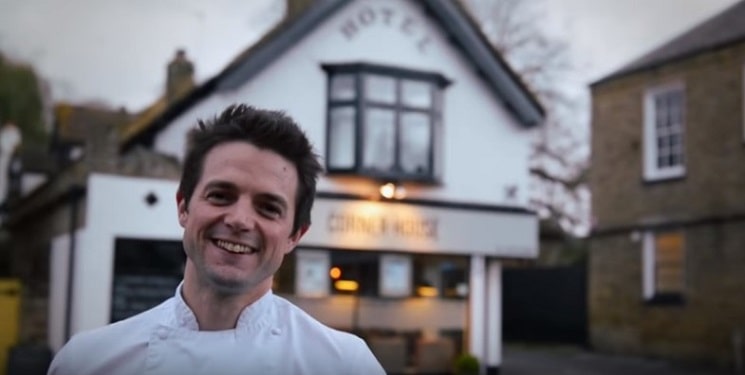 Matt said: “Kent is a fantastic place for produce and the Broadstairs Food Festival is a must-attend event for anyone who loves their food. It’s always fun to share ideas and I’ll be showing guests how simple steaming fish can be, it’s such a beautiful and simply way of gently cooking delicate fish. I’m also looking forward to sharing details about the book which has been a really exciting project for the team.” 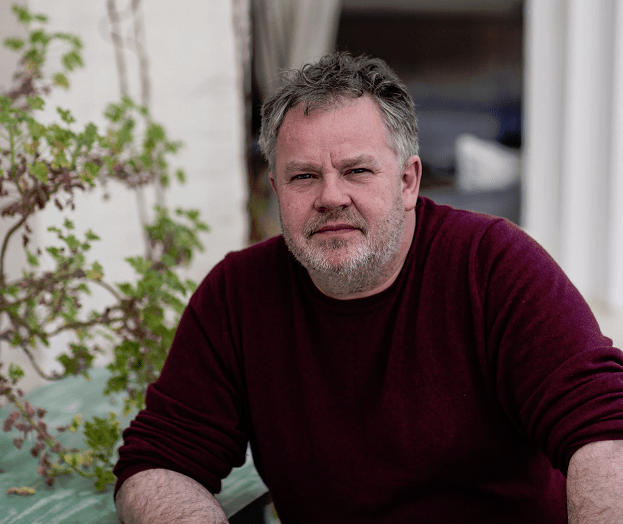 Stephen Harris, self-taught chef and owner of The Sportsman at Seasalter, formally recognised by Michelin, will also be visiting the festival. He will be in conversation with Broadstairs author Jane Wenham-Jones on Sunday, September 30 at midday.

Stephen’s book The Sportsman was published this year. It shares the age-old and modern techniques to perfect 50 British classics. He’ll be signing books at the event.

The Sportsman has also been named as the UK’s best restaurant in the Estrella Damm National Restaurant Awards in 2016 and 2017. 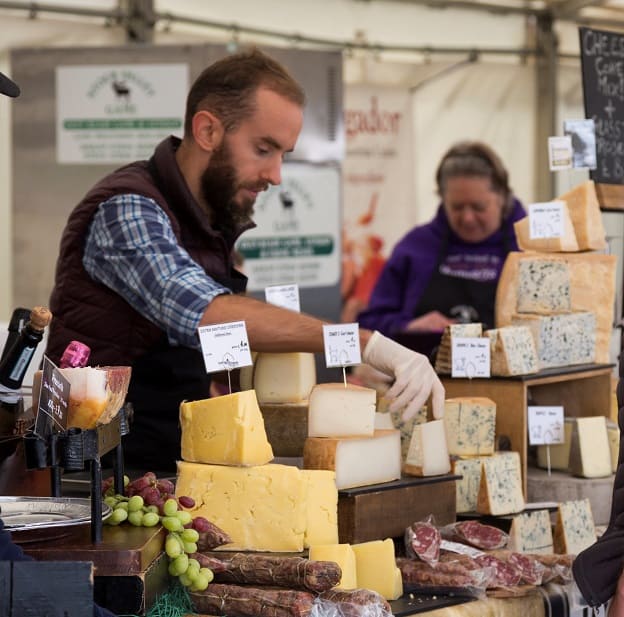 Many of the featured exhibitors have been with the event since its first year: Kingcott Dairy, Stour Valley Game; Enzo’s Bakery to name a few. Newcomers are Salt and Spice, Faversham and Po’Boy, Margate.

Open from 10am, each day, (with free entry) there will be plenty of opportunities for visitors to sample local craft beers and ciders, indulge in the epicurean delights on offer, including breads, cheeses, preserves and hot foods, and join in a celebration of Kent’s culinary treasures.

There will also be a range of children’s entertainment.

More than 40,000 people visit the festival each year which again has Broadstairs & St, Peters Chamber of Commerce as a major sponsor. 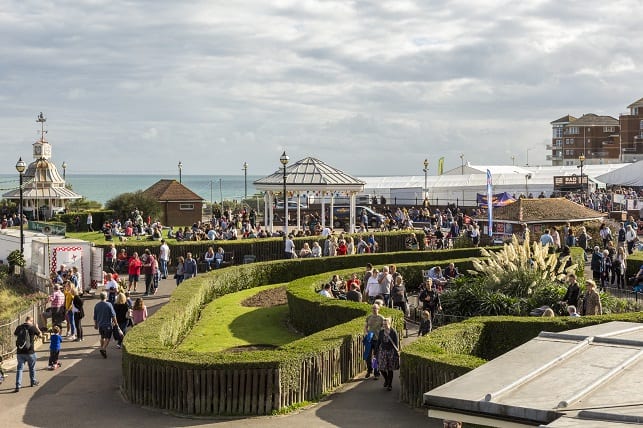 The Corner House Cookbook will be available to purchase online and from a range of stockists, including both of The Corner House restaurants, from November 2018. Priced at £20, .To pre-order a copy  email emma@cornerhouserestaurants.co.uk.