Dreamland has released its trailer and details of the seven scare mazes that will make up Screamland this Halloween.

The event will be at the amusement park for seven nights from October  13-31  and promises a hair-raising and terrifying after dark thrill experience. Back for its fourth year, this chilling event immerses visitors in a frightening world of interactive scare mazes. 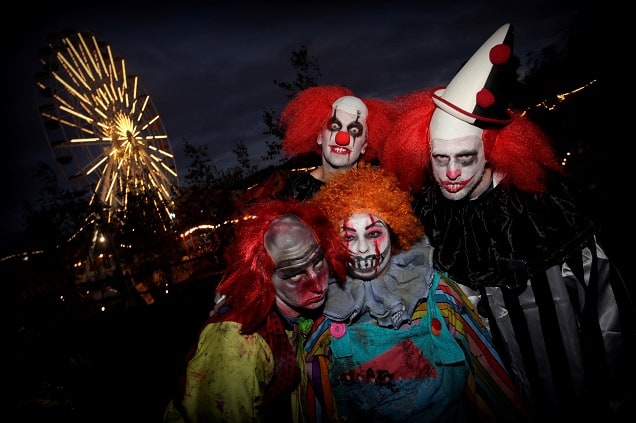 A Screamland ticket includes access to all seven scare mazes from 6pm, unlimited use of the rides in the amusement park. ‘No Scare’ tickets are also available for those too terrified to enter the mazes but who want to soak up the Halloween atmosphere with unlimited ride access. 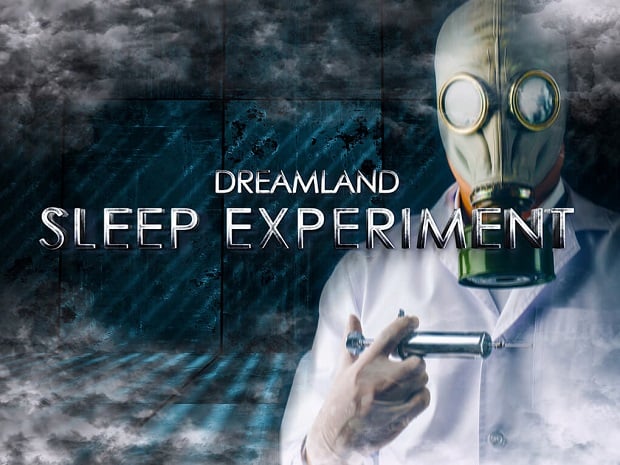 Set in a research facility, neuroscientists are conducting a social experiment to see if human reactions to severe sleep deprivation could be the key to unlocking a sixth sense within the human body.

Prison inmates are being used as test subjects in exchange for early release, but something has gone very wrong and all communication from the facility has ceased.

Inside, the rooms are filled with noxious gasses to assist in keeping the test subjects awake. Staff working within the building are protected with body suits and full breathing apparatus. Test subjects are masked to protect their identities – a decision made by the prisons due to many of the participants being high-profile criminals who could potentially gain their freedom on completion of the experiment. What waits inside? 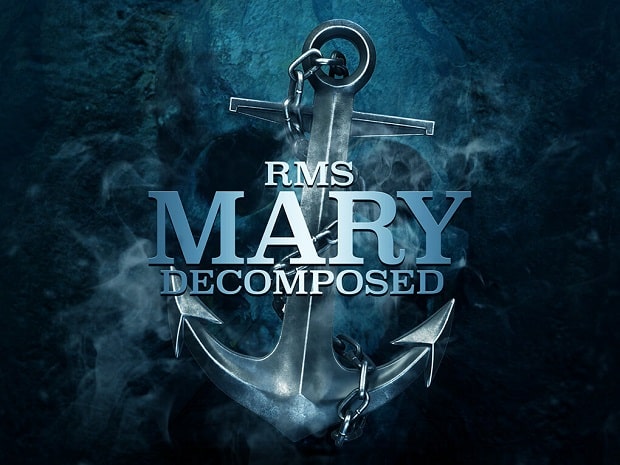 A rare opportunity has arisen in Margate; the wreckage of the infamous passenger liner, the Mary Rose, has mysteriously re-emerged from the deep. The Mary Rose is listed as one of the most famous ghost ships in the seven seas and is known to appear once every twenty years, floating near the Goodwin Sands.

Spotted by locals floating just offshore of Margate; it was towed in and brought to nearby Screamland for further inspection. The Captain’s logbook was discovered in a safe on board the ship. All of its pages had been removed and few clues remain about the demise of the passengers and crew. One thing is certain; ever since it has breached the surface, the ship creaks and groans, begging to be returned to the deep, taking its secrets with it.

Hop aboard and explore the mysteries within…if you’re brave enough. 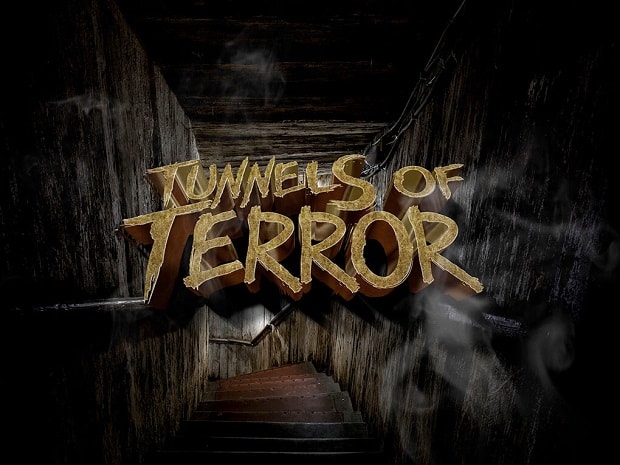 Recent excavation work underneath the old cinema building has uncovered many historical artefacts linking to Margate’s infamous reputation as a smuggling town during the 1700s and the use of the tunnels as unofficial air raid shelters during the Second World War.

As the rich and varied history of the tunnels was delved into strange events started to take place, topped by the mysterious disappearance of an archeologist unearthing new treasures.

Too terrified to continue excavating the area, the construction project manager has called in an investigative team to see if they can get to the root of what exactly is going on below the ground… 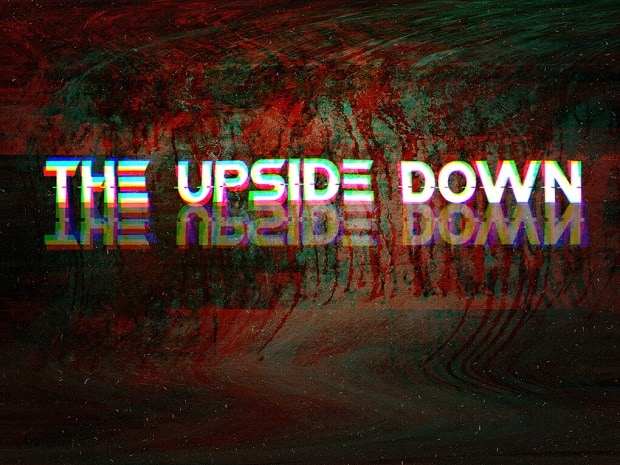 A parallel universe has opened up at Dreamland, with the fault line lying deep in the amusement park, under the Treetop Bar. There are very strange goings on in this universe and nothing is as it seems. Endless passages stretch off into the distance, deceiving the mind. It is harsh and uninviting, inhabited by shadow creatures that lurk in the darkest corners, waiting to drag trespassers further into the depths of the Upside Down… 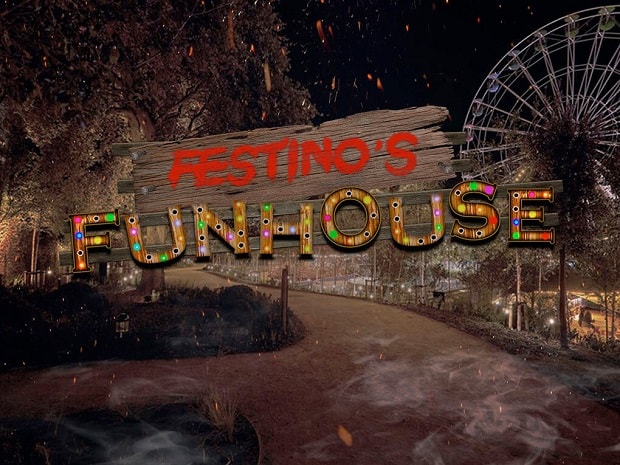 After witnessing the huge trend of killer clowns in 2016, Alonso Festino vowed to search every corner of the globe to assemble the world’s finest collection of clowns.

Now two years later and elated with the collection he has built; Festino has erected a brand-new Funhouse for all of his prized specimens. Beware: these clowns have been lurking in the shadows for years. Fuelled by their desire to scare, they yearn for innocent victims to terrify.

This Halloween, Festino invites you to laugh, cry and scream your way through his Funhouse…

After a grisly series of murders took place at the notorious B&B, serial killer Jack Mudget hanged himself at the Dead and Breakfast – choosing to stay in his beloved guesthouse for eternity rather than spend his life in prison.

Many years have passed and the guesthouse has been sealed away and all but forgotten until now…with reports of activity coming from deep inside the house has the Dead and Breakfast reopened its doors once more?

After years on the road touring seaside towns, the evil Puppeteer Norman Bloodworth has emerged from the Margate mists with his Punch and Judy show in tow, especially for Halloween! Obsessed with returning Margate back to the glory days of seaside leisure, he entices the audience in for a very special show…

The manic Bloodworth will only be satisfied once the audience begins to show enthusiasm for the show through a good old-fashioned sing-along, and everyone must join in…

Little do they know that Bloodworth intends to make them part of the act; shrinking them down and transporting them into his twisted horror show, where they’ll be terrorised by spine-tingling puppets.

Totally Wired’s 13th annual Halloween Party in Hall By The Sea on Friday 26 October, 9pm to 2am. This will be Kent’s biggest ever alternative Halloween party. Tickets from £8 + booking fee in advance. This is an 18+ event.

Bugged Out in Screamland presents Halloween on 27 October, 7.30pm to 2am in Hall By The Sea & Ballroom. With Hot Chip Megamix and MJ Cole. Artwork presents Art’s Haunted House, Horse Meat Disco, Lemmy Ashton and more. Tickets from £23.50 + booking fee, from £20 + booking fee for students and Dreamland members. This is an 18+ event.

A Special Preview night will take place on Saturday 13 October for those who want to be the first to test their courage.

More information can be found here