A fundraising walk from Ramsgate to Broadstairs by more than 150 people will be held in memory of baby Florence Grace who passed away shortly before her mum’s 41st week of pregnancy.

Broadstairs couple Carina Neeves and Mark Taylor are hoping to bring a positive to their tragedy by raising money for the Tommy’s miscarriage, stillbirth and premature birth charity.

Florence Grace sadly lost her life after Carina’s placenta stopped functioning in her 37th week of pregnancy, meaning a resulting inadequate supply of oxygen and nutrients.

Carina, 35, said: “Everything was perfect. Then when I was 33 weeks it was found that my baby’s growth was a little bit under and so I was sent for scans and tests.

“I was told everything was fine but when I was 40 weeks I was at the hospital every day for checks. On April 25, a day off of 41 weeks, I was in and being monitored every two hours. On the Thursday (April 26) I was taken off the monitor and then when I went back on they found she had passed.

“It was awful. I had to deliver her naturally. It’s been an ordeal and is heartbreaking.” 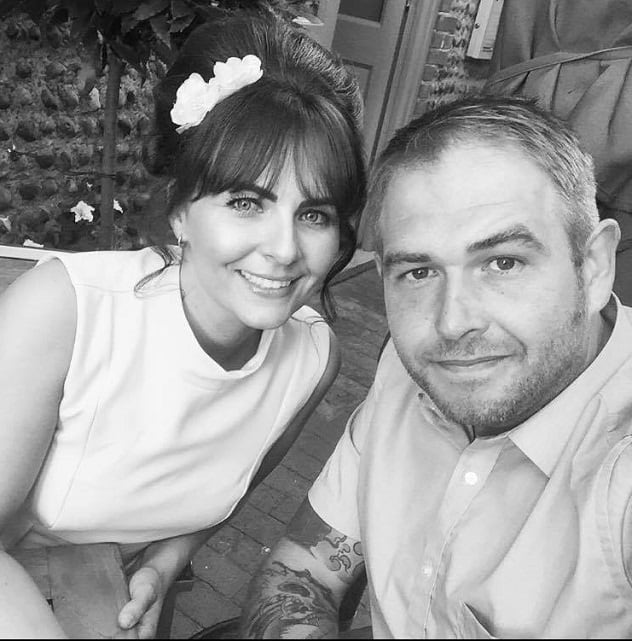 East Kent Hire boss Mark and Carina were later told the cause was placental failure that was undetectable. Carina has been informed that an investigation is currently being carried out by the health trust.

Carina said: “It kills us every day, not a day goes by when we don’t think of her but we feel that it will either break us or make us. We don’t want to be bitter.

“It’s been 16 weeks now and we have held the funeral and faced a lot of hurdles but really early on I felt that I wanted to help others.”

That opportunity to help came after Carina discovered the Tommy’s charity which supports parents that have been through the loss of a baby and helps them to understand what happened and why. She was also able to get advice on the couple’s hopes to try for a ‘rainbow’ baby.

She said: “ They have a rainbow clinic in Manchester – they said that’s what they call it when couples have a baby after loss – and they gave me advice about my condition and will help us through a future pregnancy with special clinics and scanning. They are amazing and give you hope not to give up.”

Carina also spoke to one of the charity fundraisers and then set about organising the walk. 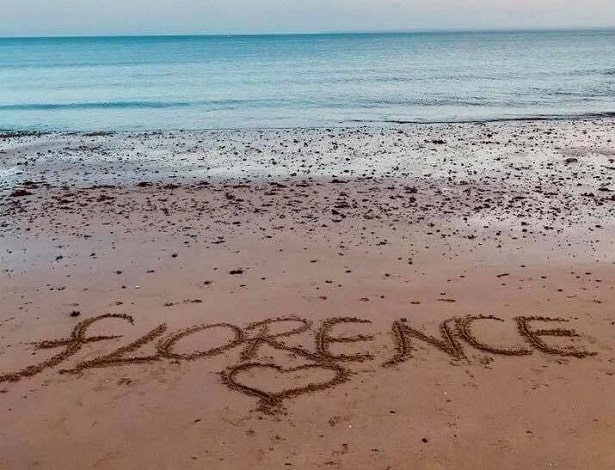 She said: “So many people took the time to care about us, it means so much. So this walk from King George VI to the Sir Stanley Gray is also important to thank everyone for their support.

“Thorley’s are kindly putting on a buffet at the Sir Stanley Gray and Carol Peters are organising coaches to take people back to their cars after the walk.

“It’s also because so many people came to me and said they had suffered in silence about the loss of their babies and children. We wanted to help them on their journey. It’s a chance to all come together. For an afternoon we will be there for each other and will support each other.

“I am so proud, I waited a long time to be a mum, and she was my first baby. I’m proud I had her, our lives will forever have a missing piece and we will carry Florence within our hearts always, and that’s what a lot of this is about too.

“She has left a legacy and we want to turn our tragedy into a positive opportunity to help future mummies have their dreams come true.”

Research by Tommy’s charity reveals a shocking one in four pregnancies end in loss either during the pregnancy or at birth.

Tommy’s is committed to funding medical research and providing information to help more mums and dads through a healthy pregnancy and birth. 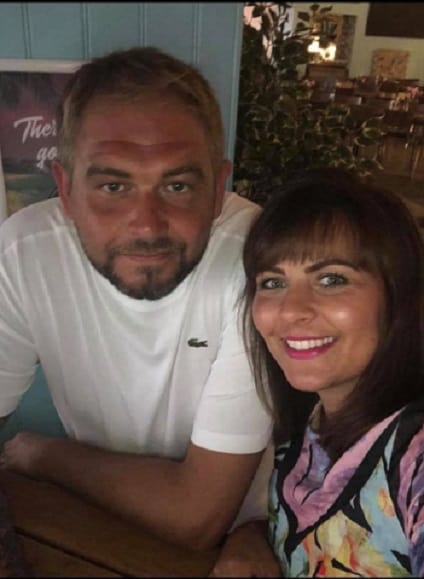 Carina said: “We would give anything to help prevent this heartache for mothers and families and a step towards achieving this goal is by funding valuable research into causes and prevention of miscarriage, stillbirth and premature birth.

“We will never ‘heal’ or ‘go back to normal’ -instead we are on a journey to find a ‘new normal’.

“Gaining support to raise money to help others, will ensure we grow strong to survive this awful tragedy and help us look forward positively to the next chapter of our lives.”

A justgiving page set up by Carina for the cause has already raised an amazing £2,360.

The walk for Florence

The Florence Fundraising Fairy Walk will leave on September 9 at 2pm from George VI Memorial Park at the Winterstoke Garden side, Victoria Parade, and finish at the Sir Stanley Gray.

To donate to the walk for Florence click here