A devastated Westgate woman is turning her grief into a positive fundraising effort following the death of her partner.

Ellie Reeves, 50, lost her partner Jess Wootton one year ago to myocarditis – an inflammation of the heart muscle – and sepsis -a serious complication of an infection which causes blood poisoning and can lead to multiple organ failure and death.

Jess, who was just 29, collapsed while the couple were on holiday in Somerset. She had suffered a seizure in the middle of the night and was taken to the Royal United Hospital in Bath.

After several hours her condition improved and she was discharged. But just an hour after the couple had returned to their holiday cottage Jess collapsed and died. 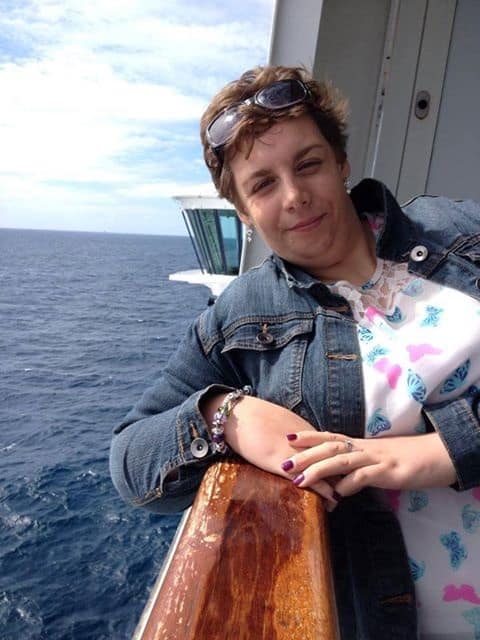 An inquest in June recorded death by natural causes although the cause was confirmed as “very rare.”

Ellie is now on a fundraising drive in aid of the Great Western Air Ambulance, whose paramedics attempted to resuscitate Jess, and Sepsis UK.

Ellie, who maintained a long distance relationship with Jess, said: “Jess had a great personality and was a kind and generous young lady with a heart of gold.

“Jess lived in Somerset and I live in Thanet, but we would talk on the phone every day and meet up when we could. She had gone to college and gained a qualification in floristry. She worked in Tesco’s and was a valued member of her team.

“This was Jess’s first relationship but the feelings we had for one another were very strong and we loved each other deeply. My love for Jess has not changed and never will, she is in my thoughts every day.

“When she was taken to hospital she was showing signs of sepsis but there were also other symptoms involved. Sepsis is now more of a killer in this country than breast cancer. Some 44,000 people died last year and yet people seem so unaware how serious this condition is.

“I now plan to continue to raise money for the Great Western Air Ambulance and Sepsis UK. 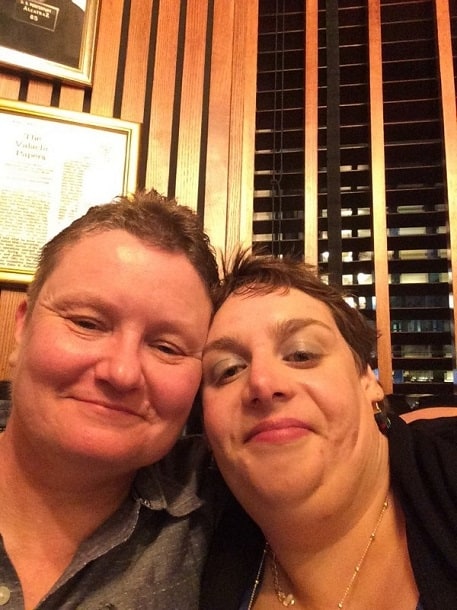 “I was very lucky to have had the opportunity to meet and have a relationship with beautiful Jess. She was a truly amazing young woman. I feel like my heart has been ripped out but I am glad that I was able to make her happy for the short time we did have together. Jess will always be my partner as I could never love anyone else, she was too special to me.

“Helping these fantastic causes is what she would have wanted and I want some beauty to come out of the ashes.”

Ellie has set up a website telling the story of her time with Jess and giving information about both charities.