Otis Phoenix, from Palm Bay, took the title at the contest run by the Lark in the Park event in Ramsgate after wowing the judges with his fabulous dancing.

Otis performed an energetic Michael Jackson dance routine, competing with 14 other local acts to be crowned the overall winner.

The Palm Bay Primary pupil has been dancing for just over a year. He is better known by his stage name “The Kid of Pop”.

Otis has had no formal dance training and is self taught through watching “The King of Pop” Michael Jackson’s concerts and performances on YouTube.

He spends hours practicing and perfecting the famous dance moves and routines, with his family and friends as the audience! 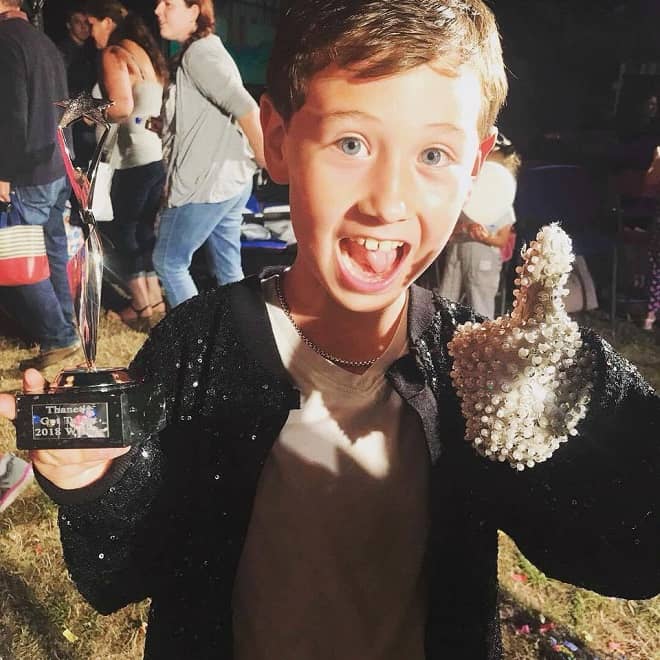 His first break came when his music teacher gave him the opportunity to perform in the school summer production in 2016. Since then he has continued to perform and joined Michael Jackson Tribute performer BEN at the Winter Gardens Margate, in October 2017, dancing in front of an audience of over 700 people. 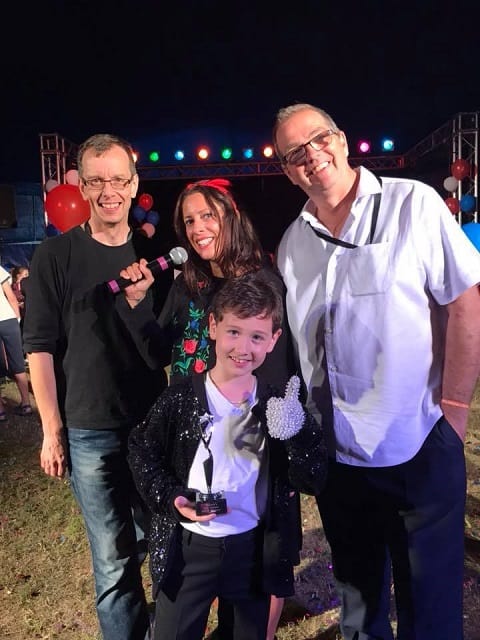 Lark in the Park is now in its 16th year and is a gift to the community from local churches, providing a free event that has something for everyone. 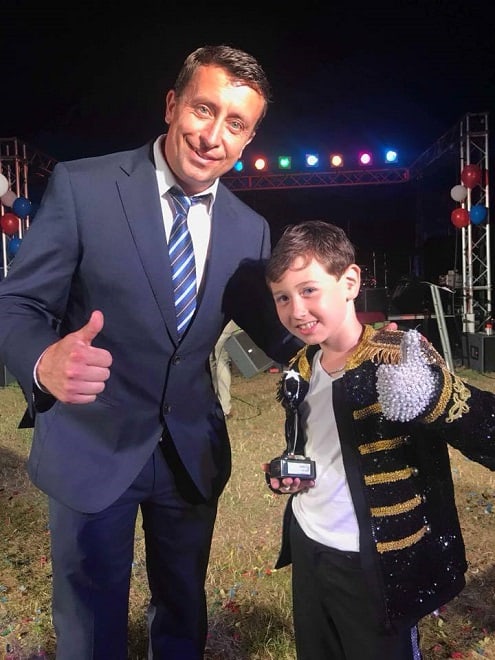 The event at Government Acre has venues for all ages, great hospitality. and a programme that runs every afternoon and evening regardless of the weather. All the events are free, just turn up, register at the registration tent and join in the fun. The event runs until Sunday, August 19.