A 21-year-old man has been arrested in connection with an armed robbery in Broadstairs where a member of staff was threatened with a gun.

Kent Police was called to a report of robbery at a newsagents in George Hill Road shortly before 4.13pm yesterday (August 9).

It was reported a man threatened a member of staff with a firearm before stealing money and running away. 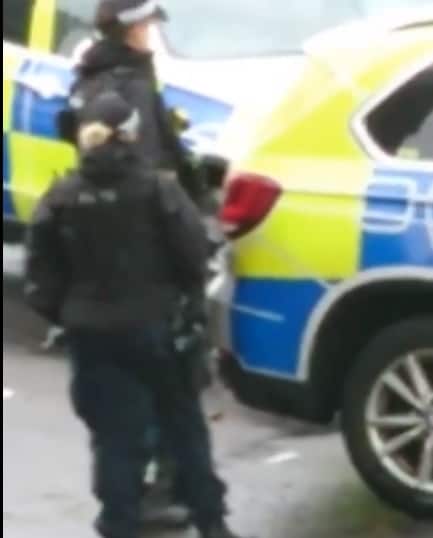 Firearms officers were called to the scene and enquiries were also carried out at other locations in the town, including properties in Gladstone Road and Sowell Street during the same evening.

The man from Broadstairs currently remains in custody. He was also arrested on suspicion of committing a further offence in Sussex.

Anyone who has information regarding the robbery, or if they have any CCTV or dashcam footage taken from the George Hill Road area of Broadstairs, is asked to call Kent Police on 01843 222289 quoting ZY/46397/18.

Alternatively, you can contact the independent charity Crimestoppers in Kent anonymously on 0800 555 111.