A distraught Margate mum-of-four is warning pet owners to be alert after her cat was poisoned and died.

Health worker Emma Crouch says she wants to make pet owners aware of the incident after her cat Julian had to be put to sleep due to organ shut down.

Issues with the two-year-old tabby being fed elsewhere had led to him going missing. But after being neutered and kept in for two weeks the family were hopeful his wandering days were over.

But he then disappeared again until returning to Emma’s Albion Road home on Tuesday with a severely swollen stomach, diarrhoea and wheezing. 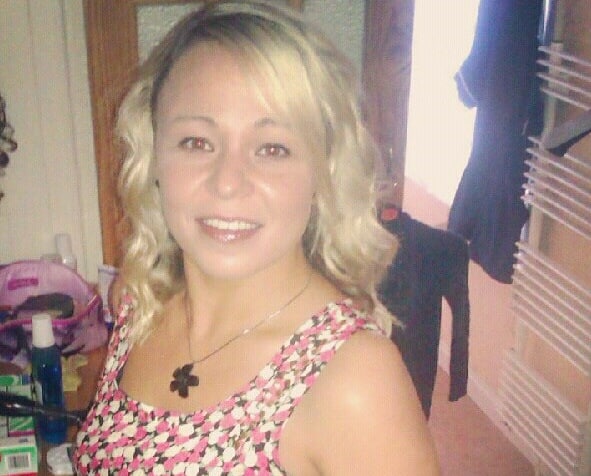 Emma, 40, said: “He was agitated so I gave him some pain relief that the vet had previously given us and thenstarted ringing around the vets and the RSPCA. They sent me to the PDSA hospital.

“When we got there they assured me they would help him if I brought him back at noon, which we did. The vet examined him and said he had a heart murmur, but that could be from stress because he didn’t feel very well.

“She examined him and said her concerns were his swollen stomach and said she would admit him to run tests. They ran a series of bloods, they X-rayed and scanned him and put him on intravenous drugs and drip. 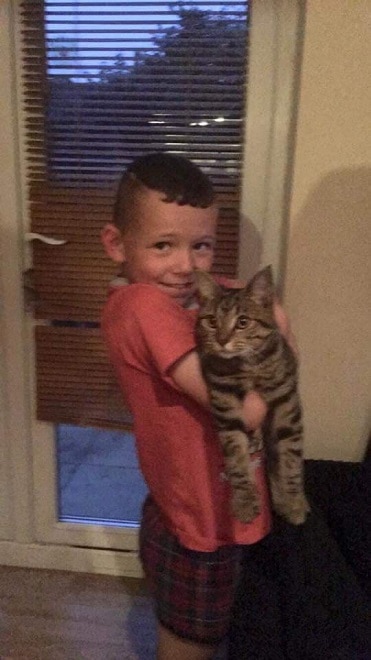 “Then I was called at 5.10pm to say that he had been poisoned and that it had already shut down his kidneys completely and had caused servere build-up of fluid on his lungs so most of his organs were giving up.

“They decided he needed to be put to sleep. Obviously devastated, I said that they needed to wait until myself and my eldest child arrived to be with him. We got there at 6pm and had a private room so we could spend time with him to say goodbye. 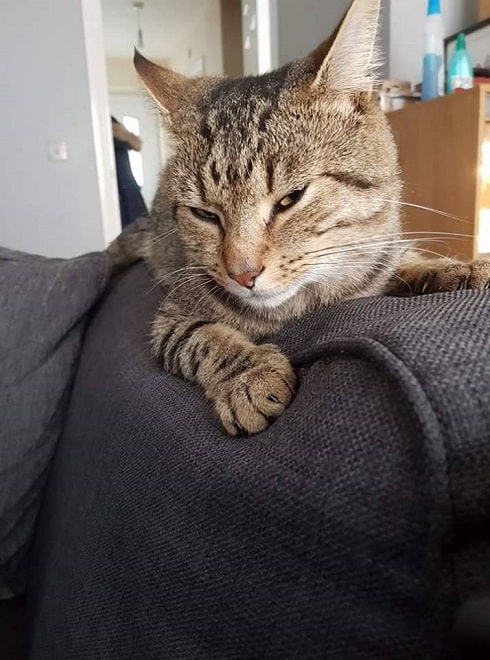 “We kissed him, fussed him and he held his chin up because that was his favourite place to be fussed. His stomach was huge to the point that it looked as if it could burst.

“We told him how much we loved him, what a beautiful cat he was and how he’d given us the best memories. My daughter held him as my emotions wouldn’t allow me to. “Once the injection was given, it took a maximum of two seconds for him to pass which shocking and left my daughter, who’s 22, hysterical. 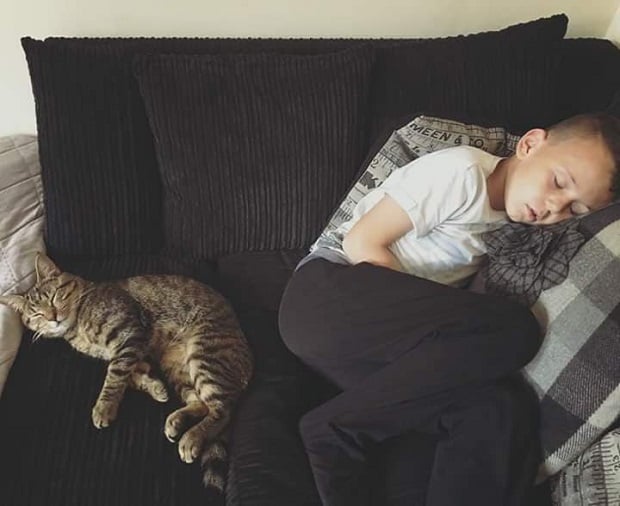 “It was a very emotional night with my other three children who are 11 and twins of 15.”

The PDSA vet told the family that Julian had ingested an extremely strong poison and was ubnlikely to have had a chance of survival no matter how quick the family had acted to get help for him. 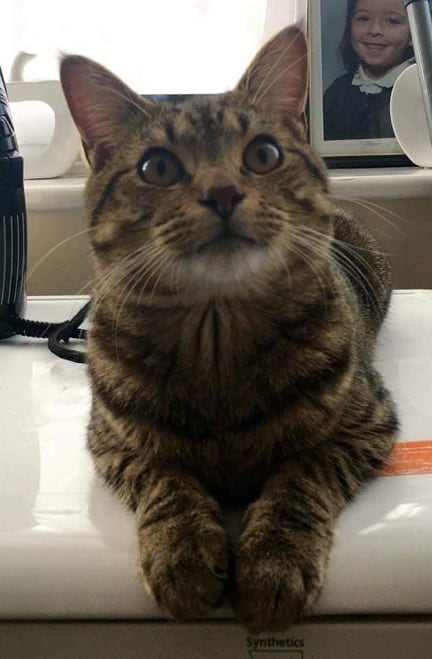 Emma said: “I feel like I let him down, he suffered so much and I couldn’t help him. He has been an amazing pet, family member and friend to us and I’m angry because his nature is that he wouldn’t hurt anybody or anything. Not once did he lash out at us, my kids would hold him when he didn’t want to be held, and he’d have a little moan and then give up and wait for them to forget so he could escape their cuddles, He was clever and he would cuddle up to us if the kids or I weren’t well. He was the best and we will miss him forever.” 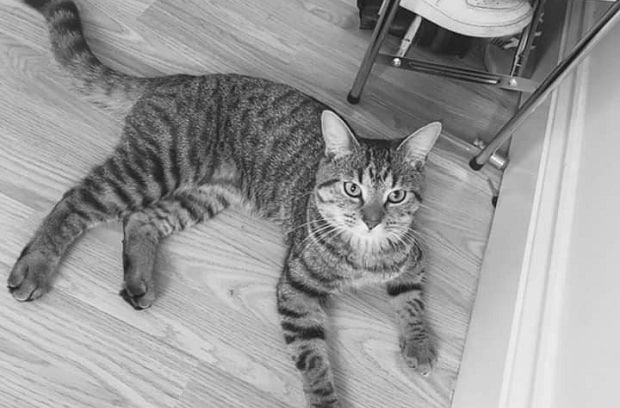 Emma has since reported the poisoning to the police, RSPCA, Environmental Health and warned various cat owner groups.

“I just feel ill and can’t justify why anyone would do something like this. We are all upset. I feel that people need to be aware of the dangers and hopefully the perpetrator will think twice before targeting somebody else’s pet.”

A Kent Police spokesman said: “Kent Police was called  following the death of a cat in Cliftonville. The caller reported she believed the cat had been poisoned.

“Officers are awaiting further information into the circumstances of the incident.”

A spokesperson for the RSPCA said: “We are always very concerned to hear about poisoning in pets, and would urge anyone with any information relating to poisoning to contact us on 0300 1234 999.

“Many different substances can poison pets so it is beneficial for pet owners to be aware of the signs of poisoning so they can ensure they take their animals to a vet immediately.

“It is beneficial to confirm which poisoning is responsible to increase the chance of locating the source so other pets and animals in the local area can be protected.

“It is always difficult to determine if cases are accidental incidents or deliberate, however poisoning an animal deliberately is a criminal offence. Under the Animal Welfare Act 2006, the maximum penalty for those found guilty of this offence is up to six months imprisonment and/or an unlimited fine.”

Signs of poisoning can be seen anything from 30 minutes after an animal has ingested the chemical, though it can be two or three days before signs of kidney failure are seen.

The signs of poisoning can include one, or several of the following:

If you suspect that your pet has been poisoned you must take it to a vet immediately. If possible, you should take a sample of what they have eaten/drunk, or the container.