The Margate Bookie festival returns this September with a host of star names and literary activities.

Headlining is Amber Butchart of the BBC’s Civilisations Stories and A Stitch in Time. Her two-part documentary for BBC Radio 4 tracked the rise of vintage clothing and the global ramifications of second-hand style. Amber will preview her new book, The Fashion Chronicles, at the Bookie. 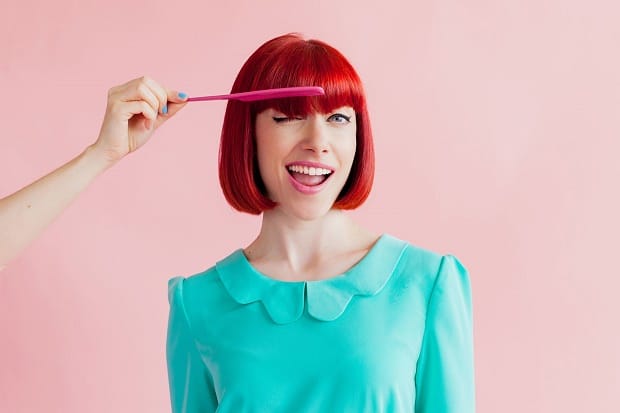 Another top name from the world of TV is Sathnam Sanghera whose first novel, The Boy With The Topknot, was aired on BBC2 last year to large ratings and critical acclaim. 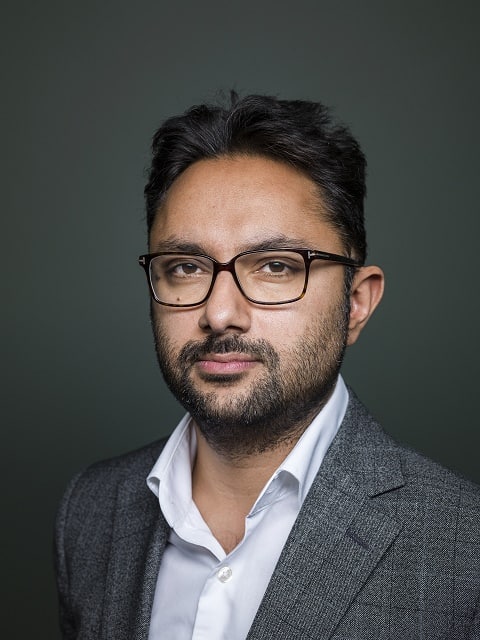 The Bookie’s Poetry Slam is being held at the Quarterdeck Brewhouse and will be headlined by Radio 4 regular, Dean Atta (pictured below). During the evening ten local poets will battle it out for the Margate Bookie belt. 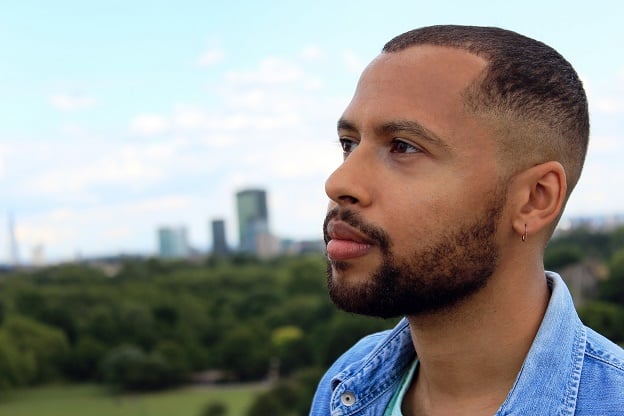 Vanessa King (Action for Happiness) and Elise Valmorbida (Faber & Faber) will run the third session in their Happiness, Community and Creativity course at the Sands Hotel, while the ever-popular Vanguard Readings will introduce six hot debut novelists. 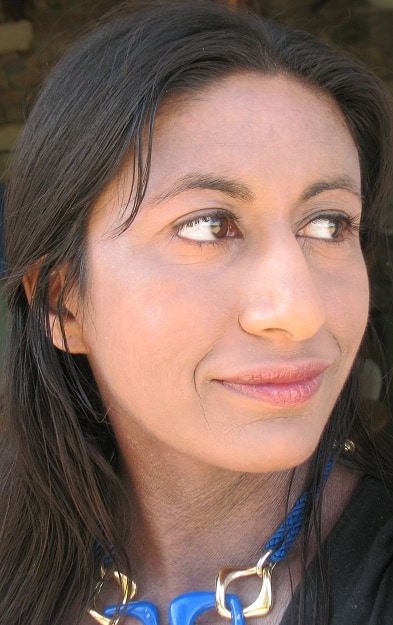 Others to look out for include Broadstairs’ Roopa Farooki (pictured above), Jess Kidd, PJ Whiteley and Alice Fitzgerald. There are children’s events every day, a curated popup bookshop at Turner Contemporary and podcasts every day with authors and audience members. Plus, the Bookie will launch two very different book groups for those of you who want to get back into reading once the festival is over.

This is the fifth Margate Bookie literary festival and the charity’s founder, Andreas Loizou, is knocked out by the festival’s success. He said: “We’re overjoyed that the Bookie’s blend of great authors, iconic venues and relaxed vibe has put Margate on the literary map.”

More sessions will be added over the coming weeks. Check out the programme and get your tickets at www.margatebookie.com