Police are investigating an assault in Ramsgate this morning (July 19).

A Thanet council worker replacing handrails at the Western Undercliff slipway by the tidal pool suffered injuries to his head and face in the assault at around 8.40am.

A witness reported the incident to police. They say the man was hit with a piece of the railing on the head and then several times in the face.

The victim has been taken to accident and emergency at QEQM. 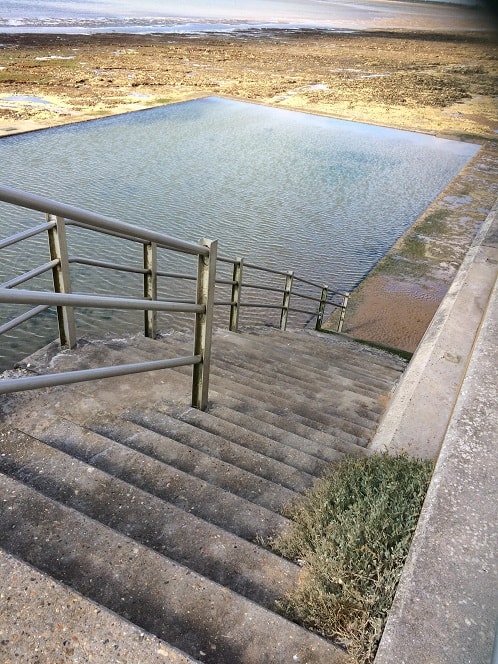 A Kent Police spokesman said: “Officers attended and are carrying out enquiries into the circumstances behind the incident.

“No arrests have been made.”

A Thanet council spokesperson said: “Attacks on any members of our staff, who do a vital role in our community, is totally unacceptable and will not be tolerated.

“There is absolutely no justification for any worker to be threatened or physically attacked while doing their job. The matter is currently being investigated by the police.”

Kent Police can be contacted on 101.