It is National Table Tennis day today (July 18) and staff and pupils at Laleham Gap in Ramsgate have celebrated with an epic match.

The school is gaining a reputation for excellence at table tennis, having had a Paralympian in during 2017 and then an England Olympic star in last month.

As part of National Table Tennis Day the staff agreed to take on the pupils  for school ping pong bragging rights, battling it out against both primary and secondary students. 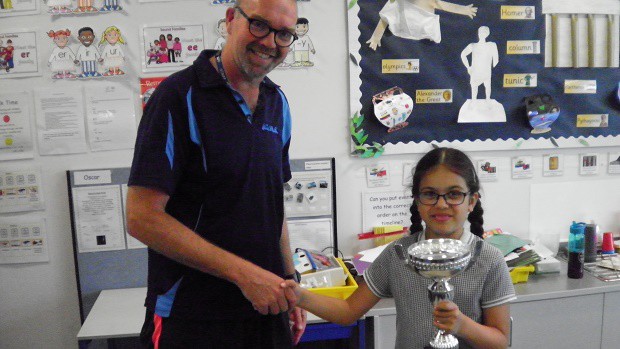 Pupils proved to be the stars in the 118 match competition with staff suffering defeat in booth primary and secondary challenges.

Teacher and table tennis coach Paul Ursell said: “It is a real credit to the staff that so many of them are prepared to give up their lunch time to take on the pupils. Thanks to their generosity we played a record 118 matches! That was 67 in secondary and 51 in primary. 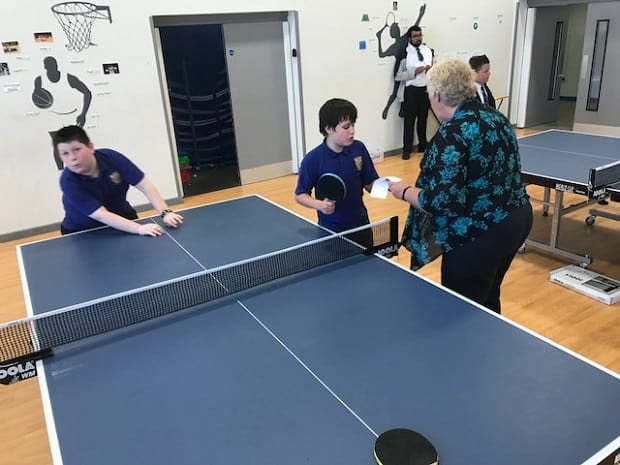 “As reigning champions it perhaps wasn’t a shock that the primary pupils beat the staff again – but 36 to 15 was a bit of a thrashing. However in secondary staff had won last year. Whilst pupils have been attending the club all year and were well prepared I think the staff may have been a bit complacent. The staff also have been coming to my after school staff club all year but they didn’t send in their ‘big guns.’ They paid the price – losing by a whopping 46 to 21!” 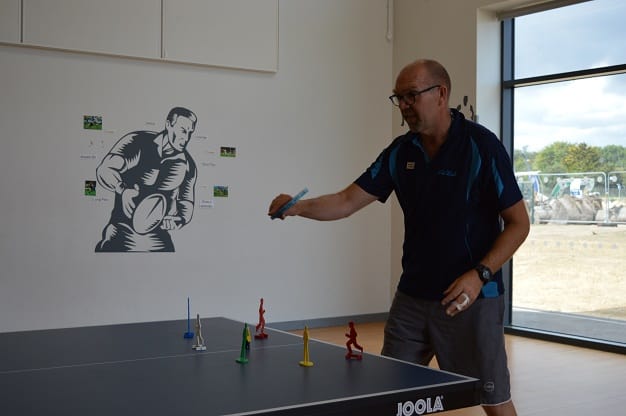 Other games that put the fun into the sport were Beat The Teacher- although no-one did this year, with the rate of improvement Mr Ursell will need to keep practising to maintain this in future years – Knock Over the Bats; Hit the Target and Noughts and Crosses.