The school’s theatre space was converted to a circus ring as the Year 6 adaptation of The Greatest Showman became their showpiece finale before they move on to secondary school. 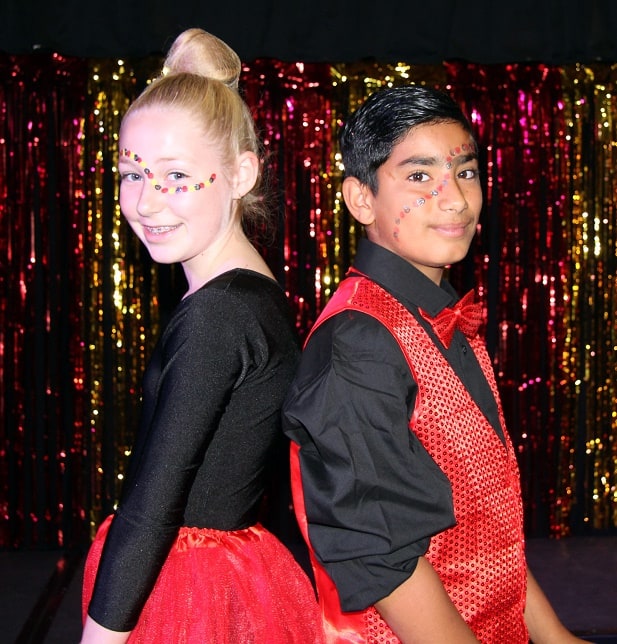 The cast created a high-energy, fast-moving, colourful extravaganza that entertained pupils and families over a series of performances that won huge ovations.

Teacher Taralee Kennedy, who directed the show, said: “The aim was to make this the show of all shows, quite literally. Year 6 pupils wanted us to put on The Greatest Showman about circus master PT Barnum.

“We adapted the story to make it a personal journey for the year group as well, so we wove into the storyline a song from each of the West End shows this group has seen during their time at the school, including The Lion King, Charlie and the Chocolate Factory, Matilda and, of course, The Greatest Showman. 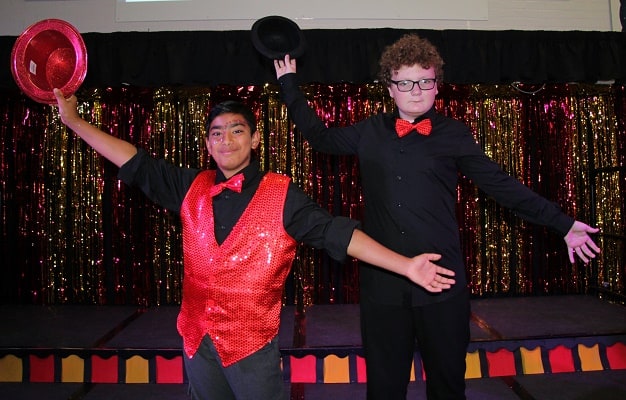 “Our rags to riches story is a celebration of how aspirations and ambition can lead to achievement – a message close to any Newington pupil.

“It is all about a young boy who dreams big and makes it big by creating a fabulous circus that celebrates diversity and difference, with show-stopping songs including ‘The Greatest Show’, ‘This is Me’ and ‘Rewrite the Stars’.” 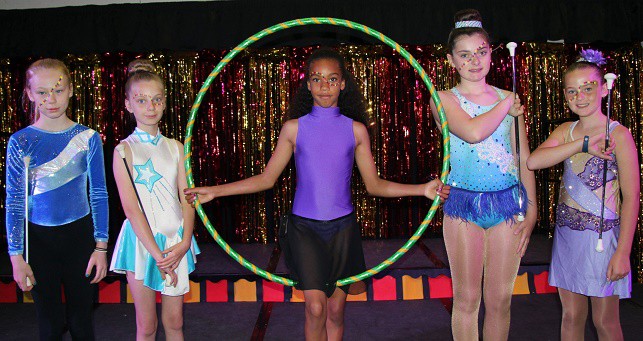 Adding to emotion of the production were photos on the large video screen above the stage that charted the progress of the children from their first steps at the school to their final big production farewell.

Head Teacher Cliff Stokes said: “It was a dazzling show and the children really brought the stage to life. It was a fantastic production all round and my thanks go to all the pupils and staff who worked so hard to create another blockbuster. 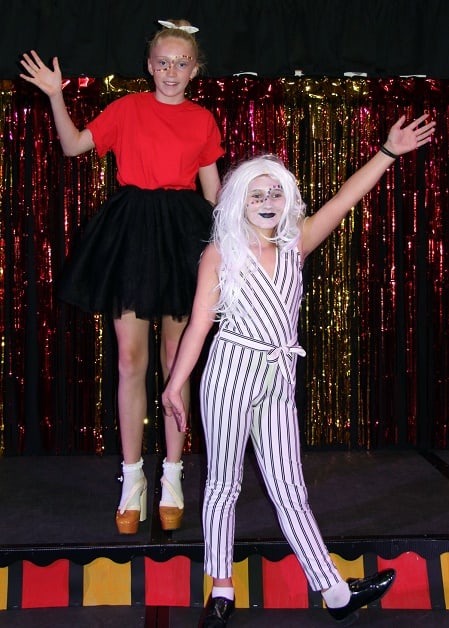 “It was a lovely way for our Year 6 to cap their fantastic journey with us and we wish them every success on their new educational pathway. 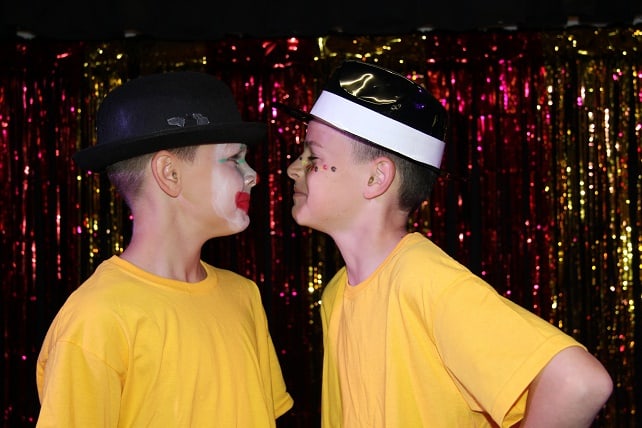 “Year 6 can look back at this show with pride and know that their last big hurrah has set the bar very high indeed – but we know the challenge will be met next year and at Newington the show must go on.”