A Thanet council officer who left his role after less than two years due to an authority restructure was paid £39,533 as compensation for loss of his post.

Rob Kenyon, who was the Director of Community Services until his departure last October, took voluntary redundancy as part of the Thanet council restructure following the failed East Kent councils merger bid. The authority said it had to save an additional £2million per year, requiring ‘significant restructuring.’ 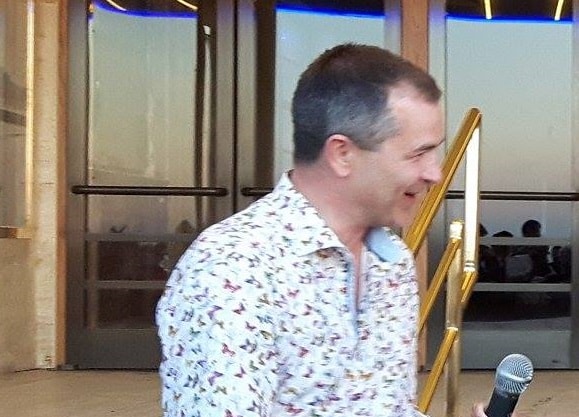 Thanet council’s annual statement of accounts also lists the salaries received by other top officers at the authority between April 1, 2017 -March 31, 2018.

The job role titles for some posts have now changed following the restructure. 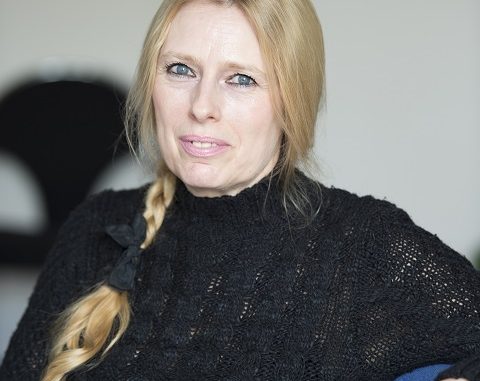 Generous salaries are also paid for three roles within East Kent Services. Councillor allowances for the year came to £365,000.

There were 8 compulsory redundancies in the financial period across all staff at TDC with 7 other departures.

Thanet council employed 475 staff, full time and part time, when its draft accounts were completed in May this year.