While football fever has gripped millions of soccer fans around the globe, young players at Newington Community Primary School in Ramsgate have been holding their own World Cup.

Teams from Year 1 to Year 6 have represented all the nations from the greatest soccer show on Earth in their own tournament as part of their annual sports week activities. 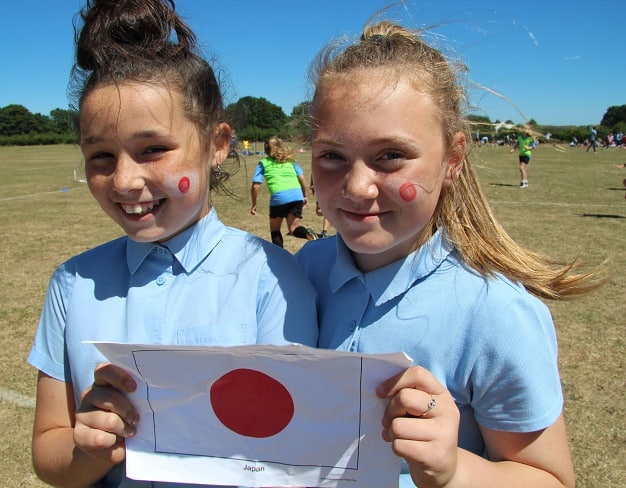 The day-long competition on adjacent pitches on the school’s playing fields saw hundreds of players taking part in a series of group stage games, with individual classes playing for each of the world cup finalists.

Supporters noisily cheered on their chosen country and waved flags and banners on the sidelines as friendly battles got under way on the pitch. 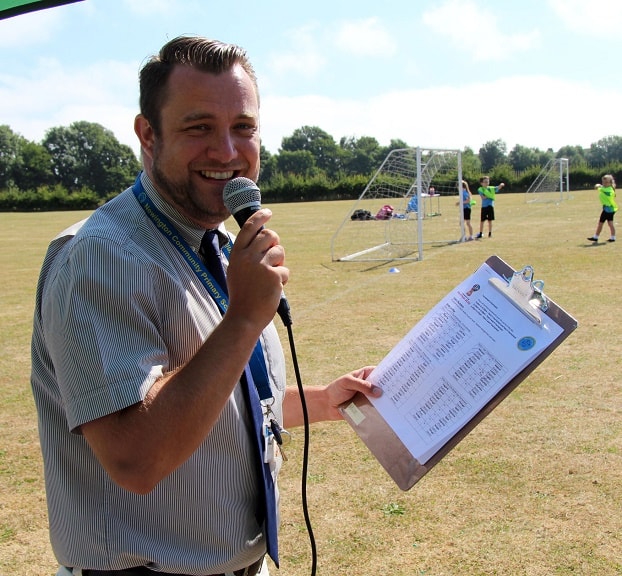 He said: “The children were really excited about the tournament and there were some great games, with very good goals and resolute defending.” 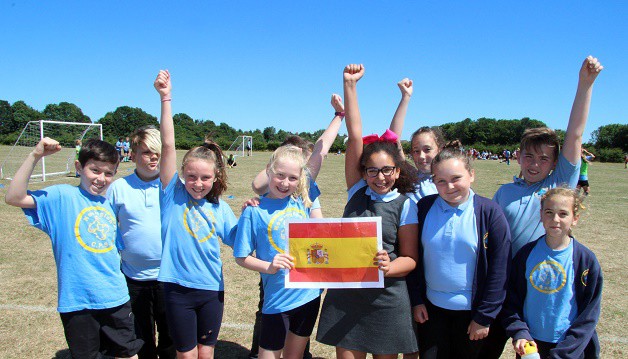 Head teacher Cliff Stokes said: “The World Cup is a hugely important global sporting event that is in the news every day. Our children are very aware of the tournament so we embraced it to stage our own mini version.” 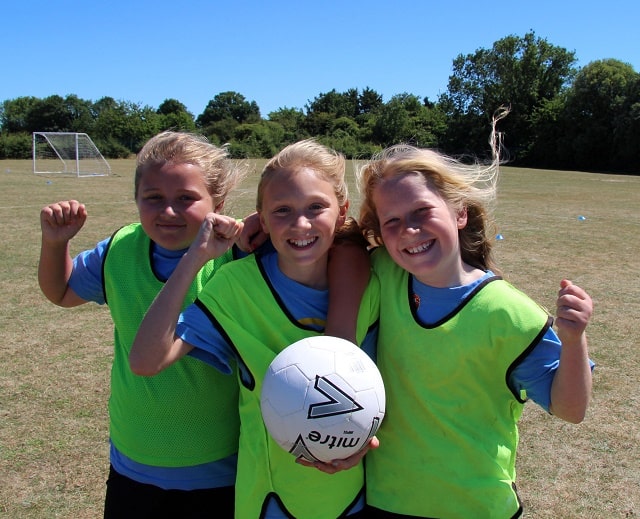 Although there was no world champion as the tournament only went as far as finding teams who would enter the last 16 knock-out rounds, the sports staff did award players representing Brazil with their fair play ‘true sportsman award’. 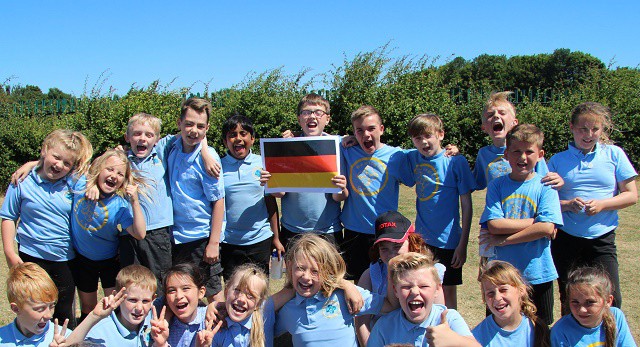 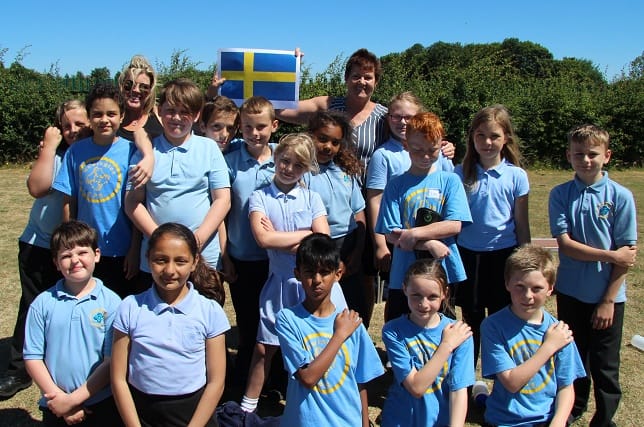 Mr Stokes added: “Sports week once again saw all our children from Nursery and Reception classes upwards involved in some way or another. They enjoyed a variety of activities and sports, while parents who came along also joined in some adult races. 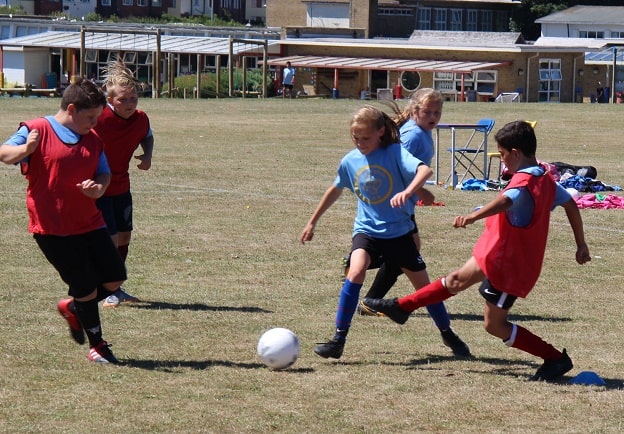 “It was a lot of fun and it was another whole school event that really underpins the togetherness of our Newington family.”