West End star Charles Brunton will take a masterclass at the  Pauline Quirke Academy of Performing Arts in Broadstairs this month.

The weekend performing arts classes for 4 to 18-year-olds, based at Charles Dickens school,  will welcome the actor on July 21.

Charles’ credits include playing Miss Trunchbull in both the West End and Broadway versions of Matilda (among others) and he is keen to pass on his skills and expertise to the students in Thanet.

Beth Greenlaw, Principal of PQA Thanet, said: “I’m so excited that we’re able to welcome Charles to the academy for such an exciting masterclass. Our students have worked so hard all term and this is the perfect way to round off the academic year.

“We’re also looking forward to welcoming lots of prospective students to our taster session on Saturday 14 July, so they can enrol in time for the masterclass the following week!” 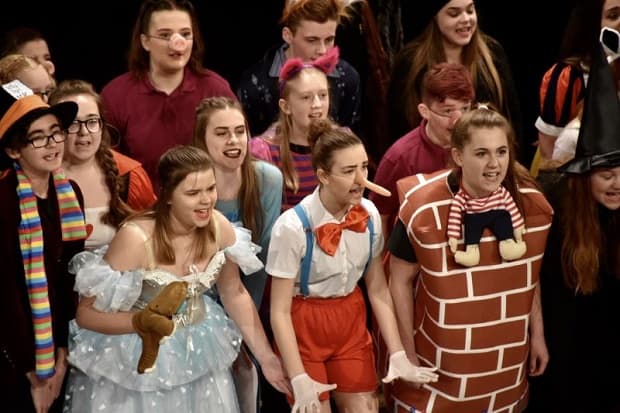 At PQA students spend three hours split between sessions of comedy and drama, musical theatre and film and television. Specialist modules, packed full of tips that actress Pauline Quirke has learnt from 50 years in the business, teach everything needed for people wanting to act, sing, dance or direct like a professional. 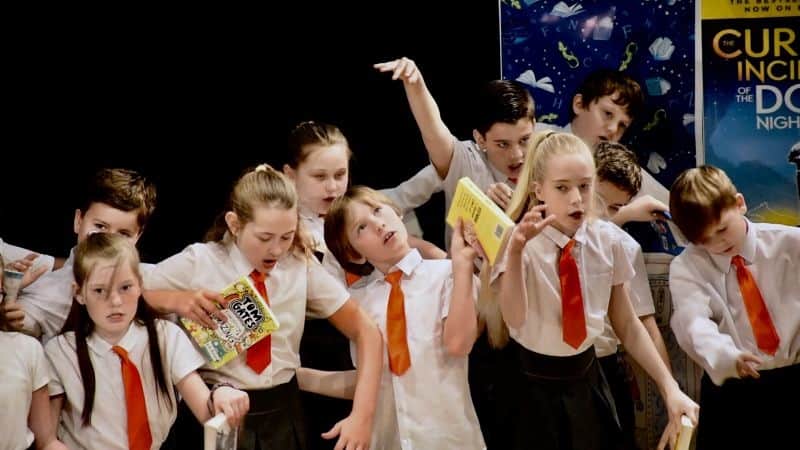 For students who want the chance to work professionally there is the opportunity to join Quirky Kidz Creative Management (QK) – an agency that exclusively represents PQA students. QK clients have won parts in many high-profile projects including Charlie & The Chocolate Factory (West End); Matilda the Musical (West End & UK Tour), Game of Thrones (HBO), EastEnders (BBC); and the smash-hit feature film Les Misérables to name a few. 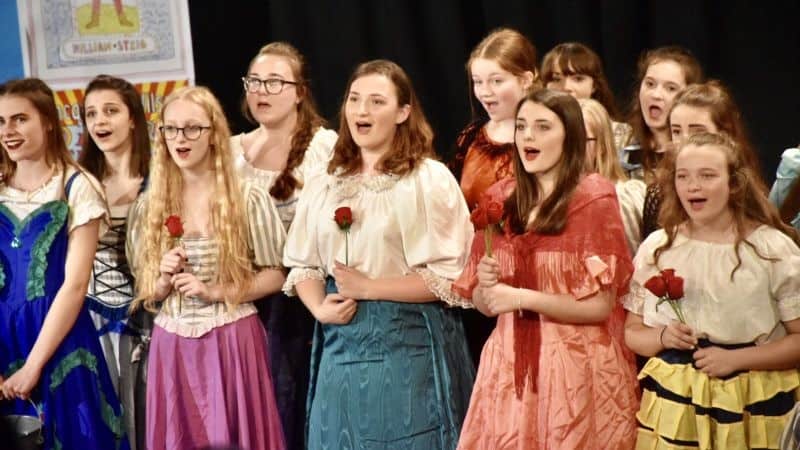 PQA Thanet is holding a free taster session on Saturday, July 14 from 1.45pm-5pm and students are welcome to sign up ahead of the masterclass the following week.

Academies run on Saturdays from 9.45am – 1pm and 1.45pm-5pm at The Charles Dickens School, Broadstairs Road, Broadstairs.