A breakfast chef is needed for newly re-opened The Green Tara on Ramsgate seafront.

The former Belgian Café has undergone a complete overhaul and is now open following a test run last week.

Belgian beers are still on offer as is the famous pizza. 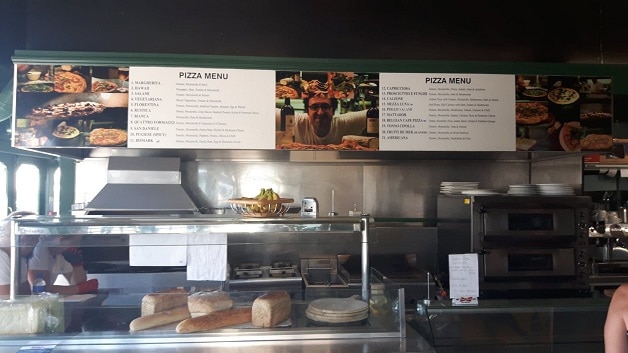 The premises is slightly smaller and has been completely redecorated. The piano has been retained but moved around the corner. 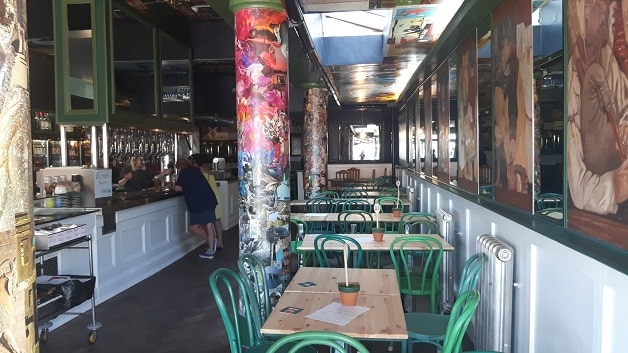 The bar first opened in 2000. When it closed it was being operated by Belgium Boho Ltd which had taken over from former boss Andy Barrett.

Mr Barrett is now  general manager. Opening hours are 8am to 2.30am Sunday until Thursday and 3am Friday and Saturday. 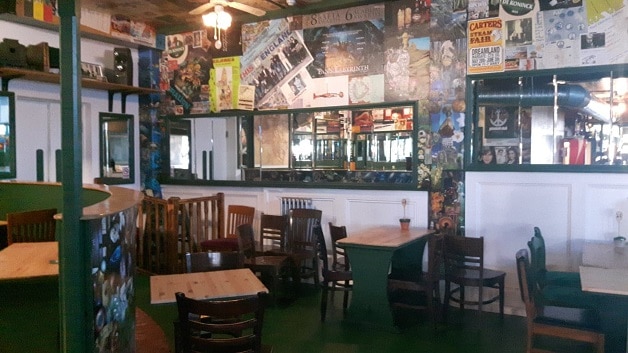