A Margate dad-of-two has made a music video warning about the dangers of drugs after almost dying from a cocaine overdose.

Danny Waters, 23, has been working with charity Fixers, which gives young people a voice to campaign on issues that matter to them.

Fixers is also helping arrange for Danny to perform and answer questions at colleges in east and north Kent.

Danny said: “After I overdosed on cocaine, I collapsed in the street. I wasn’t breathing. I almost died.

“The paramedics told me they’d been called out to a girl the other day. It was the first time she had taken coke and she did too much and she died. They asked me how I thought her parents felt and how my kids would feel if the same thing happened to me.”

When Danny was on drugs, he was barred from seeing his son who is now nearly seven years old.

“My biggest kick up the a*se was wanting to see my son again,” he said. “And by then I had a little daughter on the way too.”

Danny is now allowed to see both his children but he says kicking the drug habit hasn’t been easy: “I’m still struggling with depression and anxiety but I am not going near drugs again. I’ve been sober for seven months.”

It was music that helped Danny in his darkest days.

“Apart from my kids, it’s the biggest thing in my life,” he explained. “Writing and performing music is on my mind 24/7.”

“As a kid at school, we had people coming in telling us not to get into drugs but they never really convinced me and I still went on and did them. Someone like me, a person who did drugs and almost killed myself, I reckon I could spread a better message than anything I got told when I was young.” 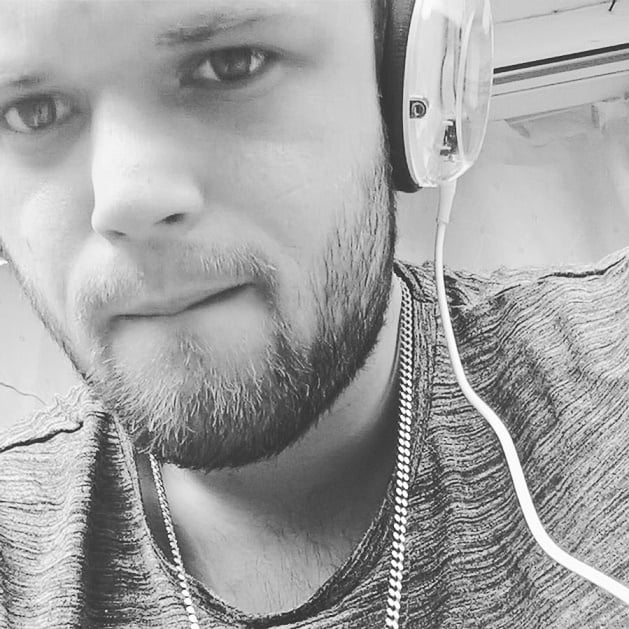 Fixers works with young people aged 16-25 across the UK by providing them with professional resources to help them campaign on issues they feel strongly about.

The charity has helped more than 21,000 youngsters across the UK to have a voice in their community on issues such as cyber-bullying, self-harm, suicide or transphobia.

For more information or to make a donation to fund more Fixer projects, visit www.fixers.org.uk