A hard-hitting documentary charting the horrific killing of a Margate mum-of-three and her friend in Canterbury in 2016 will be screened on July 30.

Natasha Sadler-Ellis, 40, and Simon Gorecki, 48, were fatally stabbed during the attack by mechanic Christian Foster at a property in Dickens Avenue in March 2016 after a row about hot water spiralled out of control. Simon and Foster both lived at the property.

In October 2016, Foster was sentenced to 30 years behind bars. Two women who helped him by going to the double murder scene and getting rid of the weapon were also jailed.

Naomi Toro, then 36, was jailed for one year after admitting to assisting an offender, while Samantha Groombridge, then 19, was jailed for 10 weeks for perverting the course of justice. Her sentence was, in part, shorter because the court heard she had a 14-week-old baby.

An attempt by Foster to get his sentence quashed failed in January this year. The killer, who had more than 30 previous convictions, had tried to claim his actions had been self-defence during his trial, but the jury did not believe his account.

The documentary will be shown on the Crime & Investigation freeview channel as part of its 999, killer on the line series.

It is made up of family interviews, recordings, accounts, court records and reconstruction. The gritty programme reconstructs the killings but also the struggle of both families to get justice and their continuing fight with the judicial system over the ‘inadequate’ sentences given to the two women involved and a catalogue of complaints regarding how the prosecution was handled.

Natasha’s mum June, who works at QEQM and lives in Margate, said the documentary was difficult to make but important to keep the case in the public eye.

She said: “We filmed in December 2017. I think it is a good thing to keep it in the public eye and to show this was the most dreadful crime. It highlights knife crime and also how that man had more than 30 previous convictions. He should never have been in a HMO, allowed to be living with all those other people with his dreadful, violent past.

“I blame the courts for dishing out such lenient sentences, doing a couple of years didn’t bother him. The two women’s sentences were too short after the dreadful thing they did with Naomi Toro stepping over Natasha’s body twice and walking past (the 16-year-old) as he lay maybe dying. 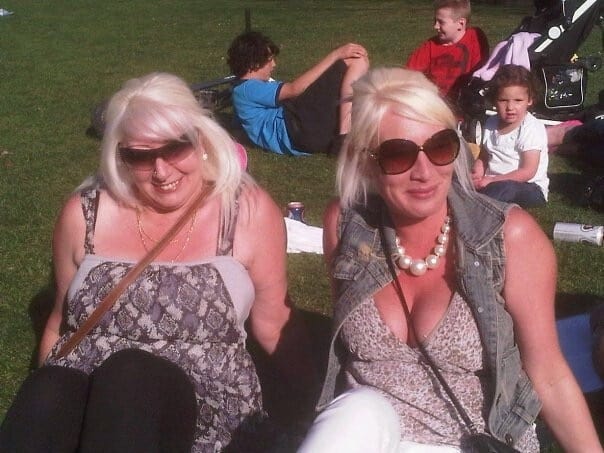 “They said about them having children but I have lost my daughter and Natasha’s children have lost their mum forever. The whole judicial system is shocking. We weren’t even told he (Foster Christian) had appealed.

“The documentary shows how those women virtually got away with what they had done.”

The programme will also cover the complaints made by the family about the Crown Prosecution Service (CPS).

Of four complaints two complaints were upheld, one partially upheld and one dismissed.

One related to the behaviour of the head of the south-east complex case unit, Nigel Pilkington, who the family say did not take their concerns seriously. This was upheld by chief crown prosecutor for the south east Jaswant Narwal, who said procedures have since been followed to address it.

Other complaints related to the court not being told of Groombridge laughing about the murders on Facebook or being properly advised about family circumstances of one of the defendants.

Natasha’s family campaigned against the sentences and highlighted the CPS failings, eventually gaining an apology from Attorney General Jeremy Wright, who raised concerns with the CPS about the sentencing of Groombridge and Toro.

Mr Wright noted a series of delays which meant by the time his office received the family’s appeal against the women’s sentences the strict 28-day deadline had passed. The CPS had failed to inform the family that there was a deadline.

June said: “The CPS needs to be made accountable, that’s one reason why we want to keep this out there. I have watched the programme twice now, reliving it and seeing what happened first-hand. The account is very factual and very good but it hits home how catastrophic it was. It’s hard to watch.” 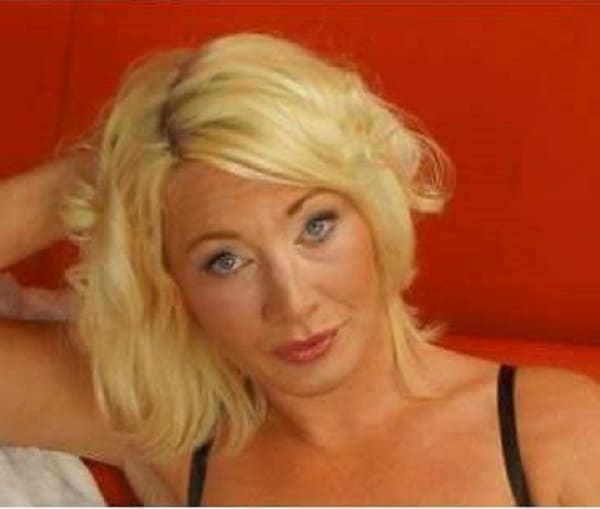 Former Hartsdown student Natasha grew up in Margate but had also lived in Belfast, Sheffield and Spain.

She completed a philosophy degree at Canterbury Christ Church University and had a love of English.

The former Drapers Mill pupil had volunteered for the British Heart Foundation and ran a marathon in Canterbury to raise cash for the National Autistic Society – a cause close to the family’s hearts.

She lived for her three boys, aged 20, 16 and five at the time of her death, had a passion for drum and bass music and politics and an “all or nothing” approach to life.

The documentary -time and channel