The singer, songwriter is on a 12-date UK tour ahead of the release of her  upcoming album “Possible Dust Clouds”.

A gig on June 29 has already sold out but fans can now get tickets for a second show at RMH on July 1.

The singer, who will be supported by former Throwing Muses and Belly bass player Fred Abong touring his new solo acoustic EP,  made a mark with her solo career in 1994 with the release of ‘Hips and Makers’, a widely acclaimed album that included ‘Your Ghost’, a duet with R.E.M.’s Michael Stipe. 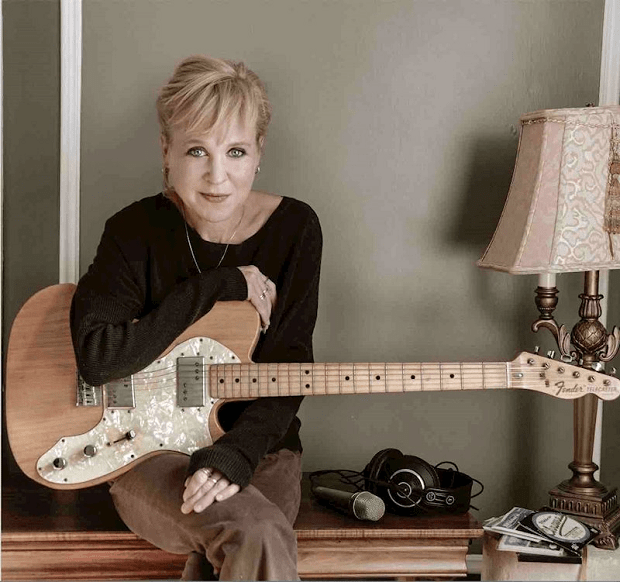 Since then, Kristin has released a steady stream of distinctly individual solo albums, including 2010’s ‘Crooked’, released as her first in the inventive book/CD format for which she is now known.

‘Possible Dust Clouds’ is due for release on October 5 via Fire Records. Following the first single ‘LAX’, announced a few weeks ago, she now presents a rough mix of another song to feature on the album – ‘Breathe In’, a turbulent cracker with riot girl swagger.

These two tracks are the first new material from Kristin since 2016, when she released her double album / book combo ‘Wyatt at the Coyote Palace’