A man who threatened shop staff  and has caused “persistent” problems in Margate has been made subject to a Criminal Behaviour Order.

The two year order was granted against Matthew Broadbridge after an application from Thanet council was lodged on Monday (June 11) at Margate Magistrates’ Court.

Mr Broadbridge is now prohibited from:

Being aggressive, abusive or causing harassment, alarm or distress or annoyance

Possessing, carrying or consuming alcohol in public spaces in Thanet

Exposing himself or engaging in sexual activity in public spaces

If he is seen behaving in any of the above ways he can be arrested.

The action came as part of a joint initiative with Kent Police, following a regular pattern of anti-social behaviour and a large volume of complaints by traders and local businesses.

In March, Mr Broadbridge was convicted of a public order offence in Margate. As a result of this, and following the repeated disregard of other action, the council applied to the Criminal Prosecution Service to request the court consider a Criminal Behaviour Order. 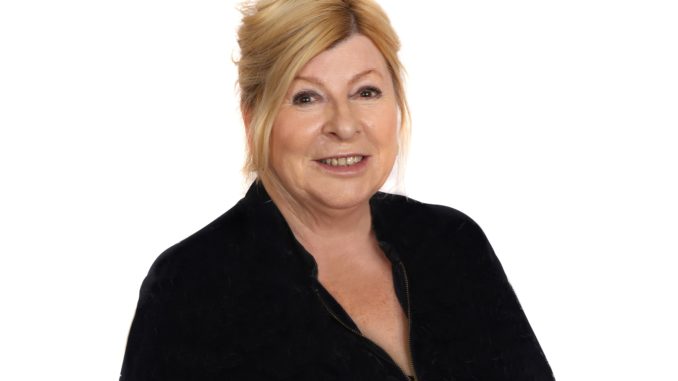 Cabinet Member for Housing and Safer Neighbourhoods, Cllr Lesley Game, said: “This action has not been taken lightly. A number of warnings have already been issued and plans put in place to support this individual. As a result of his continuous refusal to engage with this support, we had to balance this with the impact his behaviour is having on the wider community and it became clear that this was the appropriate course of action to take.

“I would like to thank the residents and traders for taking their time to highlight their concerns and I hope that this will bring some reassurance to the local community.”

Kent Police Inspector Lara Connor from Thanet Community Safety Unit said: “Broadbridge pleaded guilty in court to threatening behaviour towards shop staff during a disturbance in College Walk on Friday 2 February, so he is aware his behaviour towards others is not acceptable.

“I’m pleased the court has seen fit to issue Broadbridge with a criminal behaviour order and I suggest he uses the restrictions placed upon him as the motivation needed to address any issues.

“I hope this brings reassurance to local businesses that any incidents of anti-social behaviour like this will not be tolerated by officers and should be reported to us if experienced by their staff or shoppers.’