Police are carrying out enquiries after part of a skull was discovered on the beach in Ramsgate on Tuesday.

The skull, which could be human or monkey, was found by East Cliff resident Margarita Moscoso while walking her dogs.

She initially let a friend take it, who researched it, but then collected it ready for police to pick it up this morning (May 31).

The Albion Gardens volunteer said: “I found it when walking my dogs and he (the friend) was on the lower promenade by Winterstoke Stairs. I didn’t want to leave it and the dogs were very interested in it, so when he showed interest in taking it home I let him have it. 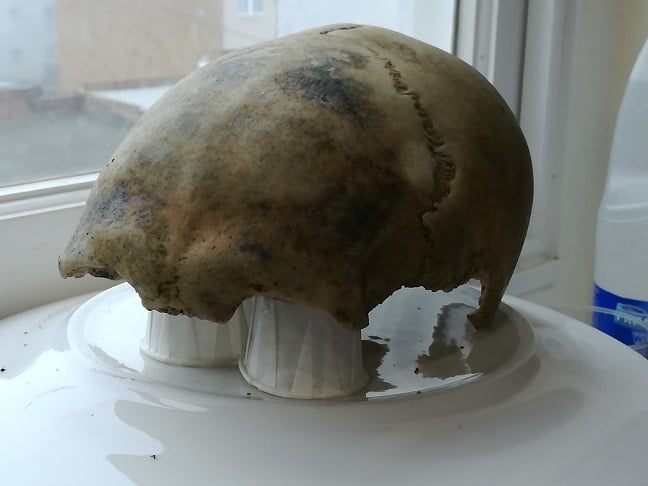 “He researched it online and came to the conclusion it was of the monkey family.”

A Kent Police spokesman said: “Officers are carrying out enquiries after part of a skull was discovered on the beach in Ramsgate at around 5pm on Tuesday 29 May following the stormy weather.

“Tests are ongoing to determine whether it is human or animal, and also the age of the bone in order to establish the circumstances of the find. It is not currently being treated as suspicious.” 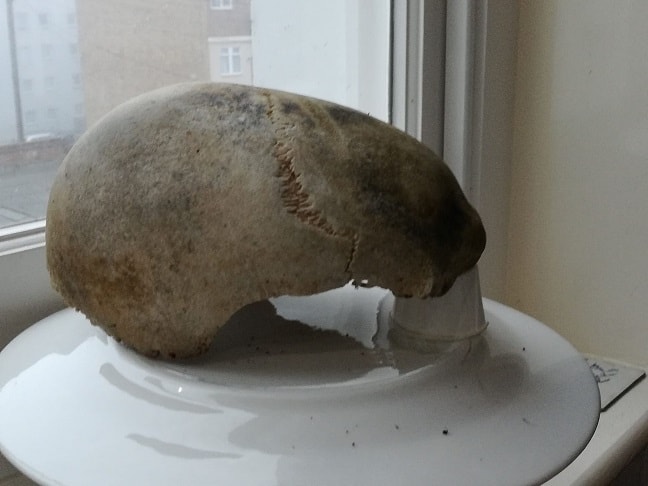 The find comes two weeks after human bones were discovered on beaches in Sandwich and Margate.

The femur bones were found in Sandwich Bay on Tuesday 1 May and on the esplanade in Margate on Friday 4 May following the stormy weather at the end of April.

The discovery at Sandwich Bay was made by Tony Ovenden of the Thanet and Sandwich Coastal Finds facebook group.

He believes the bones are being washed ashore from shipwrecks in waters off the bay.

He said: “About two years ago we started to get large ship timbers coming ashore. They had not been attached by marine borers so must have been buried deep in the sand for a long period of time.

” I think the seabed has been disturbed or there is erosion and shipwrecks are being exposed.” 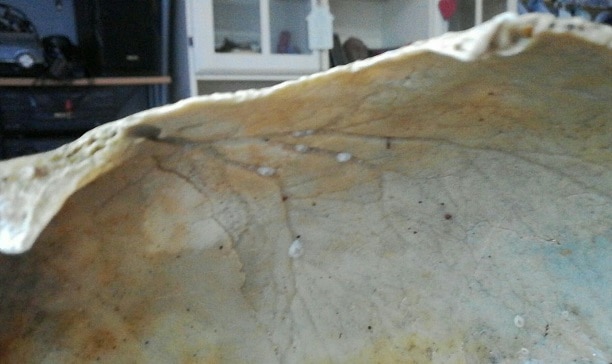 Ms Moscoso also believes her find had been in the water for a long time due to the presence of tiny limpets on the inside of the skull.