A young man who was left in a coma following an attack in Ramsgate in March is being moved from Kings College Hospital in London to Canterbury today (May 22).

Joe Shaw, 24,was seriously assaulted on March 17 at around 3am in Ramsgate town centre.

Joe was initially taken to a local hospital but was then transferred to the London hospital in a serious condition.

He has been in Kings since that date. At first Joe was heavily sedated and in the critical care unit in a coma, breathing through a ventilator.

He has since come out of the coma and made some improvement but still cannot move or talk. 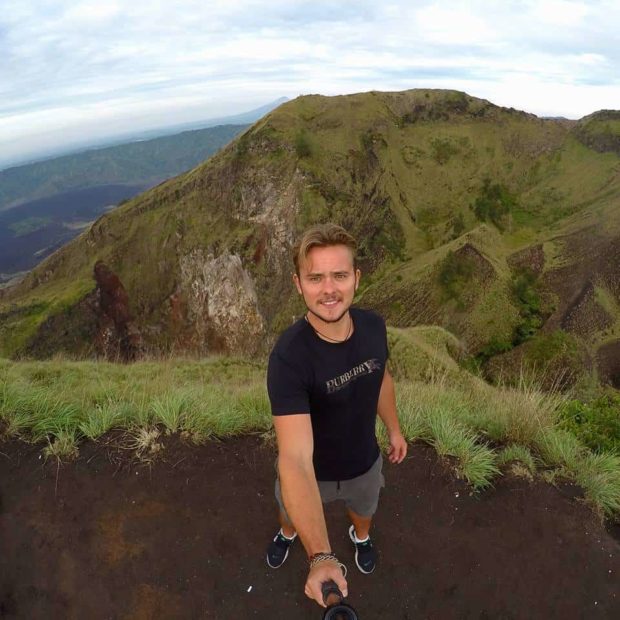 Family friend Lizzy Warner, who is running a gofundme appeal to help Joe, said: “He’s improving, he’s not speaking yet but can smile and laugh, which is amazing. There is still no movement from him but he can itch his nose and move his thumb and squeeze hands.”

Lizzy is now renewing her appeal for funds to help Joe with rehabilitation therapies.

She said: “The first six months after a brain injury are the most critical to gain the most recovery.

“To date Joe has received the most amazing treatment from the NHS but unfortunately rehabilitation centres have a huge waiting list for minimal places.

“He’s being moved to Canterbury today to wait for his proper rehabilitation and this is where we need some help with funding. Any help received will go towards outside occupational, speech, physio and nutritional therapists, plus anything else he may need.

“These 6 months are critical if he’s going to make a full recovery so time really is of the essence. We are desperate to get him back to normal. He gets so sad sometimes that he’s unable to speak to us. I took my three-year-old daughter Harper – his niece – to see him and he was so happy and then got very emotional.

“She kept asking why Uncle Joe wasn’t talking back to her. It was so sad.”

The family are also asking any physio/speech/ occupational therapists in Thanet or Canterbury who can help to get in touch via isleofthanetnews@gmail.com

A fundraiser is also being held at the Chilton Tavern in Ramsgate on Saturday (May 26) from 2pm. There will be a barbecue, games, raffle, auction at 6pm and music.

Find the link to the event page here

Twenty-four year old Liam Bayliss, of no fixed address, has been charged with grievous bodily harm in connection with the assault.

He has been remanded in custody.