Ramsgate Deputy Mayor Cllr Barbara Young  was joined by, amongst others, members of the original group responsible for the reopening of the Tunnels in 2014 and some of the guides who have made the Tunnels the popular visitor attraction it is today.

A special cake made by the Tunnel Teas Café was cut and shared amongst the invited guests before they inspected the museum and the other attractions within the Tunnels. 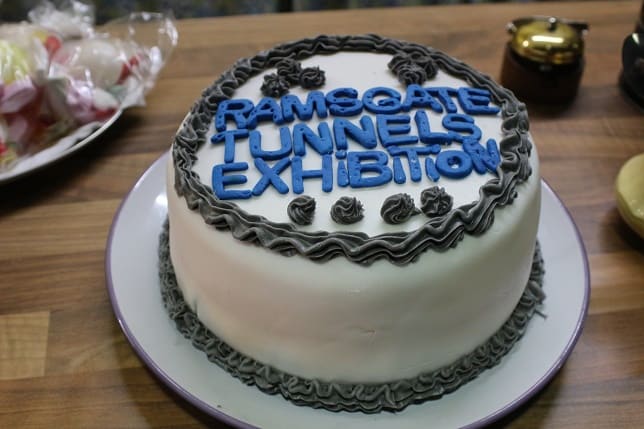 The new museum charts the history of Ramsgate’s wartime involvement from World War One, which highlighted the need for a proper form of civilian defence against air and sea bombardment, through the battle to get the scheme for an underground air raid precaution tunnel adopted and then the race to build it during the run up to World War Two. It also goes to show just how much Ramsgate suffered during the 1939-45 conflict and what happened to the Tunnels after the war ended. 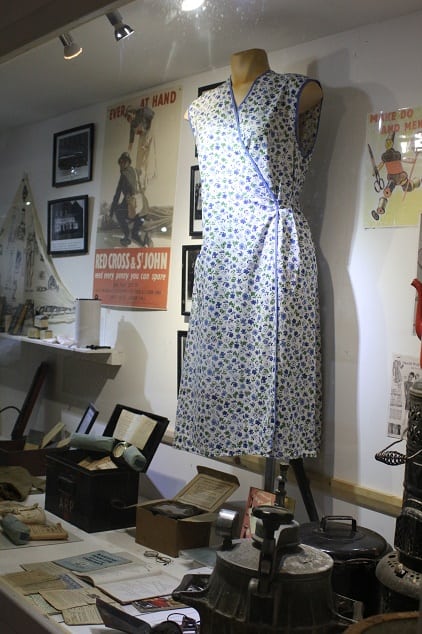 The museum also provides display space for the Tunnel’s increasing collection of home front memorabilia, which brings alive the items and clothing that many people may remember but must seem strange to younger visitors. 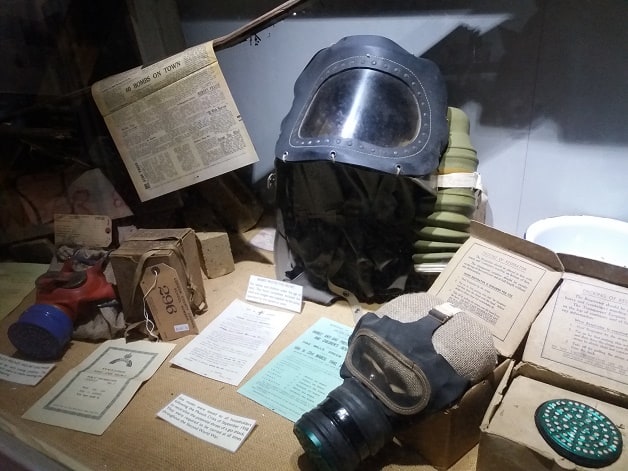 The museum, which is open during normal Tunnel opening hours, can be found just inside the Victorian railway tunnel in Marina Esplanade. There is no charge to visit the museum building.

Read here: A tale of childhood adventure and struggles in wartime Ramsgate and Sandwich