Maintenance of several play areas, gardens and churchyards in Ramsgate could be taken over by the town council.

The authority is proposing to take on responsibility for the sites and says there will be no cost to Thanet council.

Town clerk Richard Styles said: “We are doing our best to honour our covenant with the public which is try to deal with the concerns they expressed in the Commonplace survey we carried out last year and to deliver improvements when we ask them to pay a little more council tax.

“The situation is not helped by the fact that we lose 30p in every £1 raised in council tax for discounts to residents in single households etc, applied on a national basis but now paid out of our precept, instead of the exchequer.”

The sites Ramsgate Town Council wants to take over are 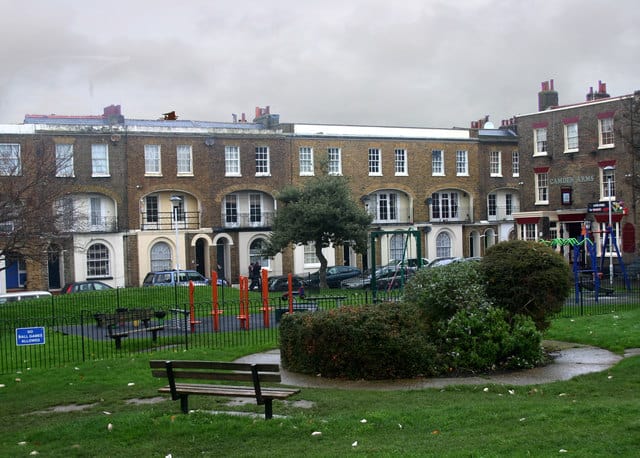 Small garden at the junction of Grange Road and Park Road.

Albert Court once the two councils have agreed who has rights over it.

The churchyards at St Laurence and St George’s are also up for transfer from the Diocese of Canterbury. 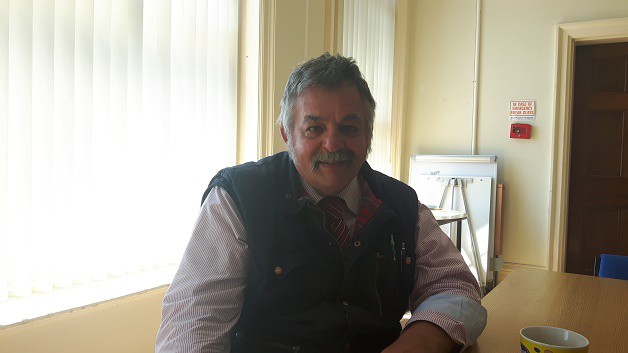 Mr Styes said RTC already manages Margate Road and Cemetery Gates allotments at no charge to TDC and at a loss to the grassroots authority.

Mr Styles said: “Our proposal is take on these small sites fix them up and look after them; while negotiating with TDC for the bigger sites.

“We are offering help with no charge to TDC and in return we would like some respect, a fair deal and an understanding that local management within an equitable arrangement for both sides is the way forward.”

“We have also lost an accumulated and estimated £310,000 because some government funding meant for RTC has not been forwarded.

“But the good citizens of Ramsgate pay their council tax and they should have their streets swept, beaches cleaned and rubbish removed.” 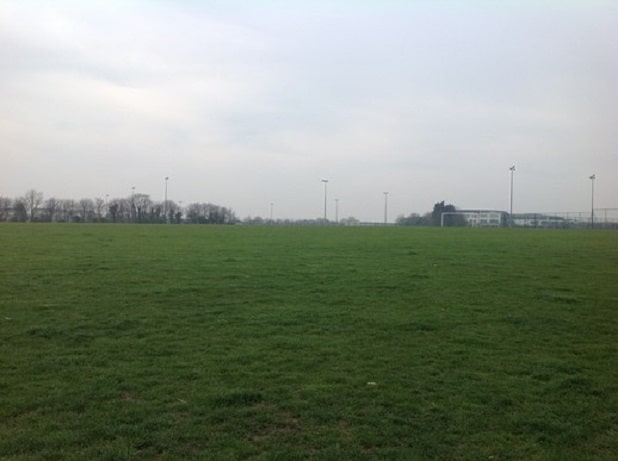 Mr Styles said if the smaller sites are taken on successfully RTC would next look to take over areas including Boundary Road park, Jackey Bakers, Warre Rec and Nethercourt.

He added: “We want to take the small sites first, we are not leaping in. Ramsgate Town Council is the only body operating within the town that can raise the necessary substantial funding and professional expertise to deliver high quality services over a long period.

“RTC also knows that voluntary and community groups have something to offer and is prepared to assist these groups where appropriate, as part of an overall plan for the future.

“We have put this to Thanet District Council several times and we are waiting patiently for their considered response.”