The results of this year’s Town Pride Awards were announced by the Margate Civic Society at a meeting last night (May 10).

Fifteen properties that have been renovated or are well-designed new properties in Margate, Birchington and Westgate were judged for the 2018 Town Pride Awards.

Society chairman Pamela Pople said: “The calibre of nominations received indicates a growing awareness amongst the Society’s members of the major contribution that both renovation of often run-down properties and the erection of well-designed new properties make to the overall attractiveness of our town. “

The 15 were whittled down to a shortlist of seven before the final judging at last night’s Walpole Bay Hotel meeting.

The seven finalists were: 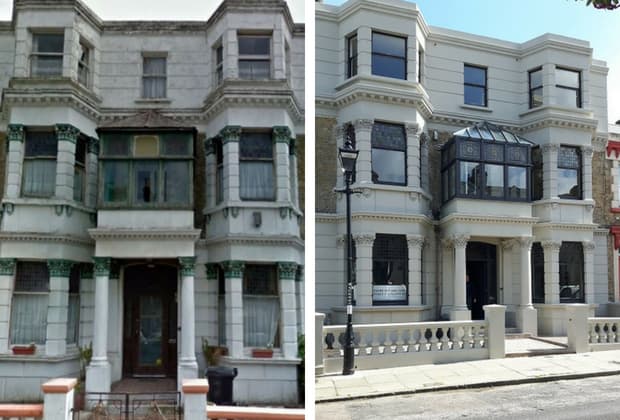 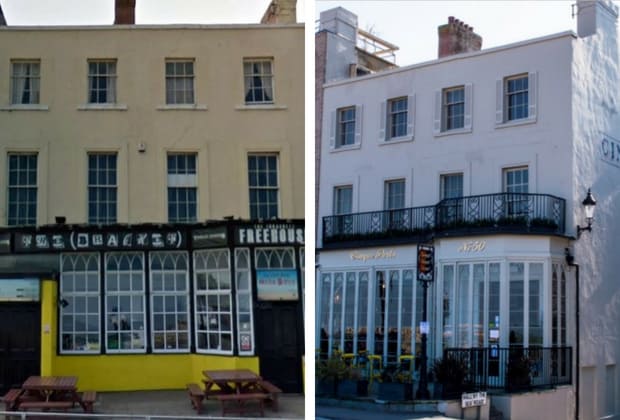 The results of the Town Pride Awards were announced by Society Chairman Pamela Pople and the presentations made by the President, Ralph Handscomb, in the presence of Sir Roger Gale MP for North Thanet and the Mayor of Margate’s Consort,  Geoffrey Dixon.

Mrs Pople, who organised the event, said: “I should like to thank former KCC councillors Mo Elenor and Will Scobie for their support in providing five years’ funding towards this project – this being the final year.

“This  enabled us to commission Croft Cast Signs to create the bespoke new durable blue plaques depicting the Margate Clock Tower, which has become a symbol of our Society.  2018 is very significant for our Society, as we will be celebrating our 50th anniversary at the end of this year.

“I am delighted once again that we received nominations of such a high calibre, resulting in two Town Pride winners this year and 5 ‘highly commended’, each of which was diverse, reflecting the exceptional high standard of new projects that have been undertaken in the local area, which will contribute greatly in raising its ethos and a sense of pride in our community.”

For further information go to  www.margatecivicsociety.org.uk