The FPNs are part  of the council’s zero tolerance approach.

The authority is also pushing for further penalties in the event of non-payment.

At Canterbury Magistrates’ Court on Tuesday, May 1, 13 defendants were ordered to pay a total of £4,518 for littering offences.

Of the 13 cases brought before the magistrates, four pleaded guilty’ and were fined £147 with £120 costs and £30 victim surcharge.

Nine failed to attend and were found guilty in their absence and fined £220 with £120 costs and £30 victim surcharge.

People are taken to court when all warning letters have been ignored. 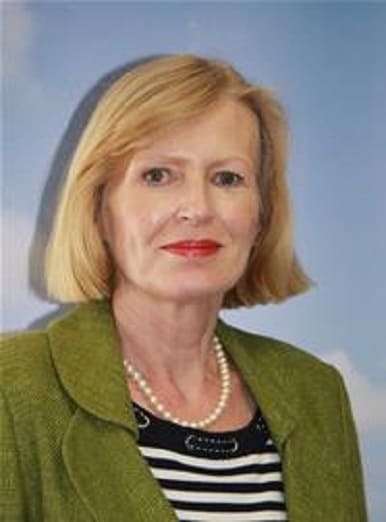 Cllr Rosanna Taylor-Smith, Cabinet Member for Operational Services (pictured), said:“We know that the majority of residents want our beautiful district to be kept as clean and welcoming as possible. There are many unsung heroes helping to keep the area clean and tidy so it’s only right that we take tough action against those who choose to litter, fly-tip or let their dogs foul in our communities.

“The fact that we’ve issued over 1,000 FPNs in the last six months reflects the hard work of our dedicated officers and our zero tolerance approach on environmental crimes.”

As well as ongoing enforcement activities, including the potential introduction of fines for vehicle owners who throw rubbish, Thanet council will soon be launching a community anti-litter campaign and its dedicated educational officer visits school to talk to pupils about disposing of litter responsibly and recycling.

The below attended and pleaded guilty.