Police were called to Broadstairs this afternoon (May 9) after a trailer full of cabbages overturned in Bromstone Road.

The trailer was being towed by a tractor when it overturned. Traffic was diverted while the incident was dealt with. 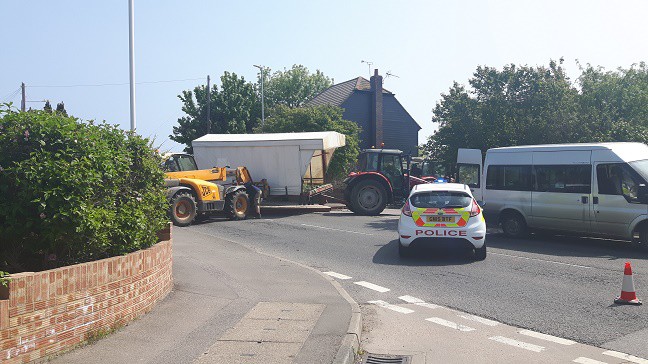 “Officers attended to control the traffic as the road was blocked, but traffic was flowing freely by about 2.30pm.

“No injuries were reported.”