Mr Ramsgate – aka Ralph Hoult – has been mingling with the stars at Buckingham Palace while attending the investiture of his OBE.

The 74-year-old was named in the Queen’s New Year’s Honours list, being made an OBE for his services to the Ramsgate community.

Ralph is well-known in entertainment, setting up Starlite Entertainers almost 40 years ago and, later, the Ramsgate Events Group.

On Friday, accompanied by wife Jean, son Colin and granddaughter Emily, the Ramsgate entertainer and community stalwart travelled to the palace, with stops at the Waldorf and The Ritz. 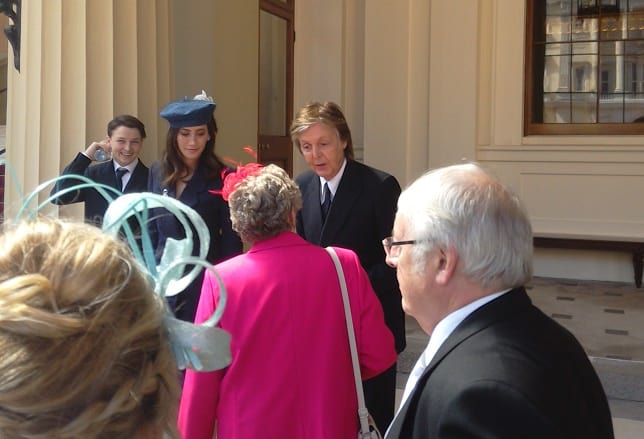 While at the palace Ralph and his family met, and chatted with, former Beatle Sir Paul McCartney and dancer Darcy Bussell – and of course The Queen.

The family bumped into Sir Paul when the car drew up at the palace arches. Ralph said: “Jean was getting out of the car and a gentlemen helped her. She looked up and it was Paul McCartney. 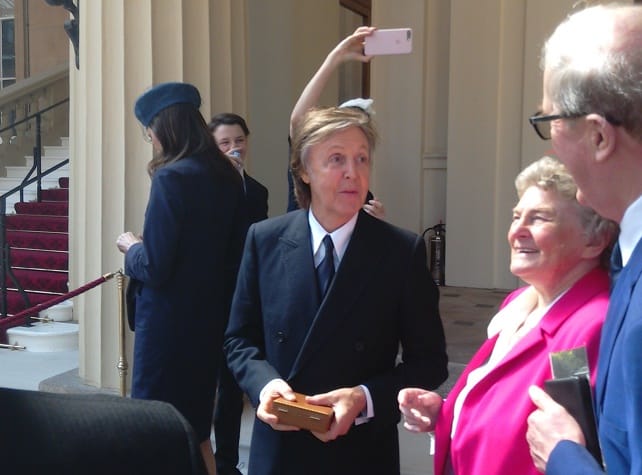 Afterwards we saw Sir Paul and Jean told him she had seen him at the Winter Gardens 60 years ago and the only problem had been she couldn’t hear the music because of the screaming. He said he remembered her!”

Not to be outdone on the celebrity front Ralph had a chat with Darcy Bussell in the palace and then, once outside, took the opportunity to have a photo taken with her, with their “gongs out.” 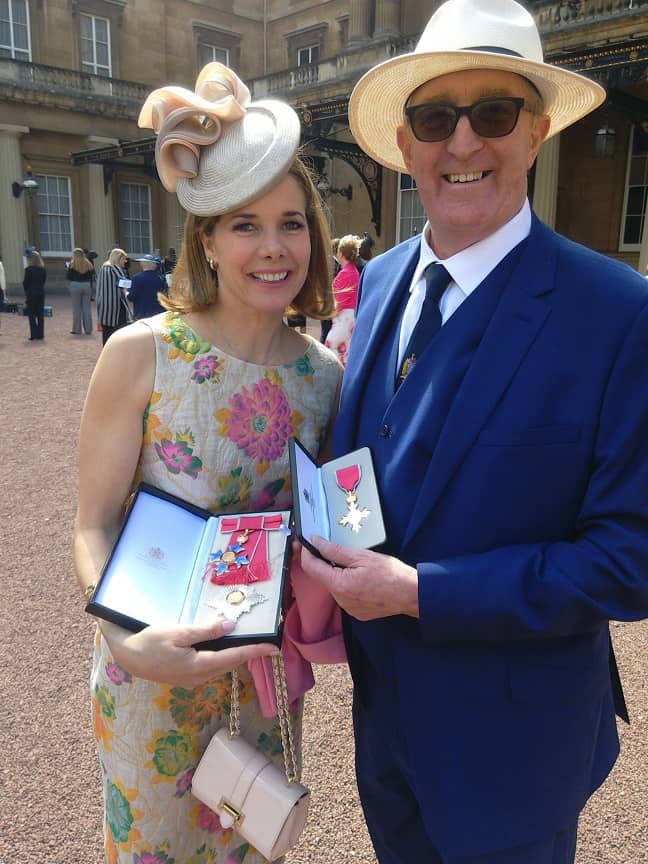 Ralph said: “It was an absolutely amazing day. We were picked up in a chauffeur driven Jag in the morning and then had breakfast at the Waldorf. At 11am it was the investiture at the palace. When it got to my turn Her Majesty asked what services I provided to the community. 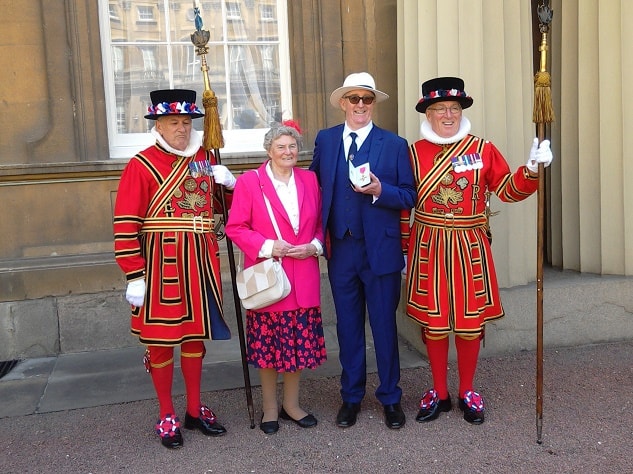 “I told her I was heavily involved in shows and events and that in three years time it will be the 200th anniversary of the Royal Harbour and we will be staging a major event and unveiling a bronze statue of King George IV. I said we were hoping to get someone from the royal family to come to the event. 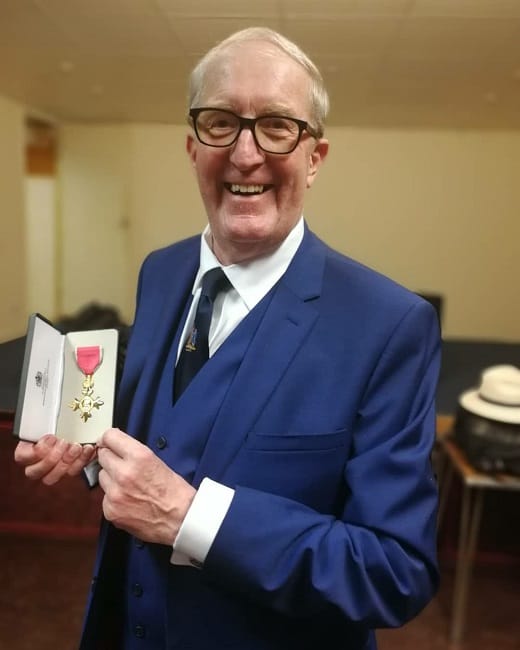 “She seemed very interested, it was too good an opportunity to pass up!”

After the ceremony, the family took a trip to The Ritz for a Champagne tea. 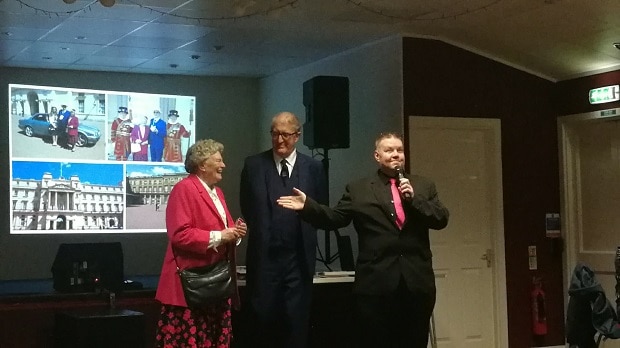 On Saturday an OBE bash, organised by Academy FM host Horace Hotman, was held at The Elms in Ramsgate.

Actress Brenda Blethyn called Ralph to say congratulations but couldn’t make the party as she is filming Vera in Newcastle. Julie Forsyth, daughter of Generation Game legend Bruce Forsyth, and her husband Dominic were among the guests who popped in to celebrate with Ralph.