Windows at Obsessions hairdressers, Corby’s tea rooms, The Hovelling Boat Inn and the former council offices were among the properties damaged.

One business owner has CCTV footage of the culprit which will be passed to the police if they don’t come forward. 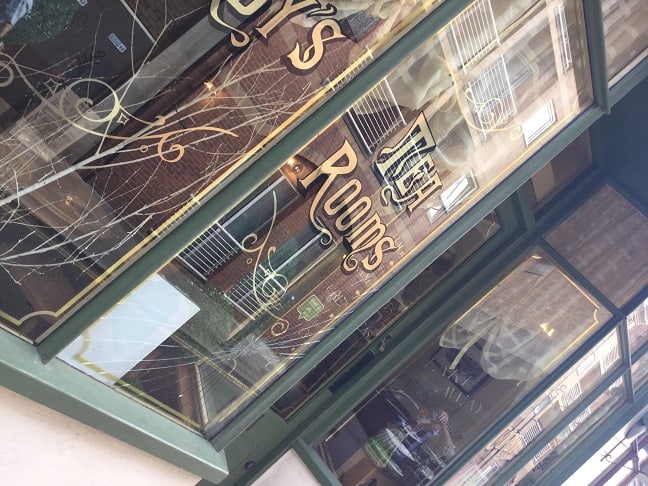 Ramsgate mayor Trevor Shonk, who was re-elected for a fourth term this week, says the police station office in the street needs to be opened up in the evenings and more officers are needed on patrol.

He said: “The lack of policing is great concern of mine, part time policing is not the answer.

“I have been on the Thanet council crime commissioner panel for over two-and-a-half years at Maidstone at no cost to the general purse just my time. I was removed last month because the Conservatives took control of TDC. 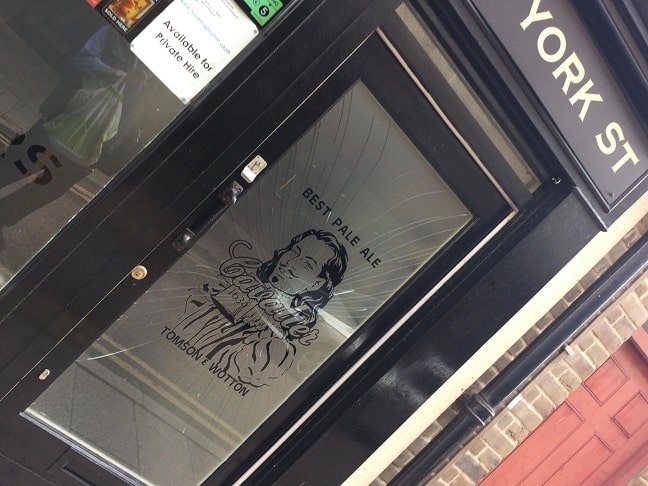 “The Kent Police Crime Commissioner must take take action on our streets of Ramsgate and open up the police station throughout the night.

“We need to take back control of our town centres.” 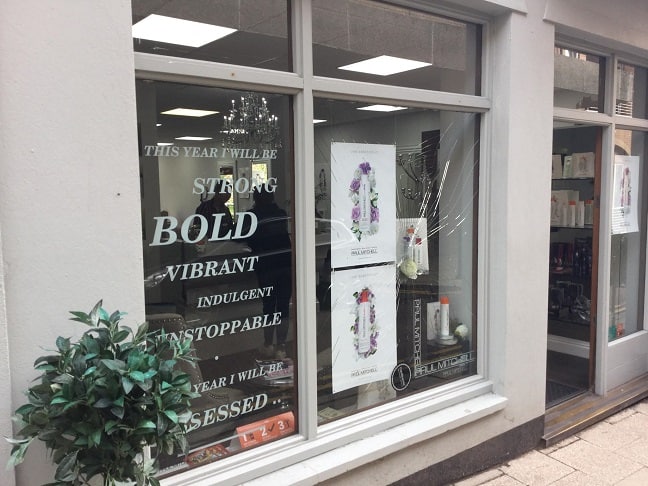 There were 50 reports of criminal damage and/or arson in Central Harbour ward between January 1 – March 31 this year, none of those were in York Street. 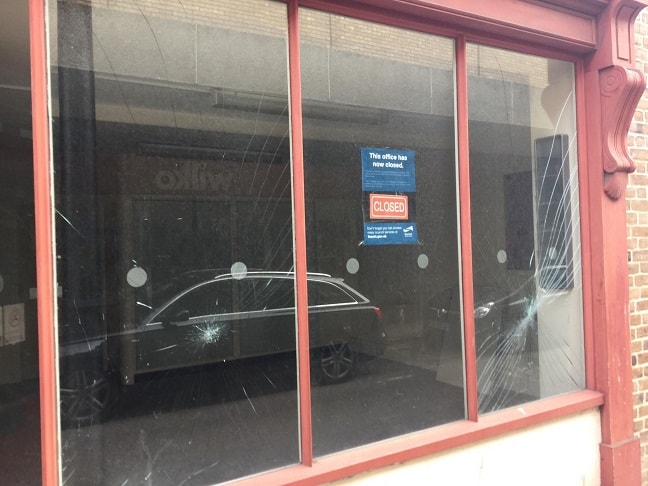 In March Chief Constable of Kent Alan Pughsley and the Kent Police and Crime Commissioner Matthew Scott announced a recruitment drive which will see a rise in the number of officers keeping the county safe.

The previous month Mr Scott gained approval to increase the 2018/19 council tax precept, meaning a Band D household will pay an extra £1 a month. This will fund an extra 200 Kent officers to support local policing and in excess of 80 police staff.

These will be in addition to the planned recruitment of 240 officers proposed over the coming year to maintain the force’s existing numbers.

Inspector Rhiannan Pepper from the Thanet Community safety Unit said: “Our officers carry out regular patrols of Ramsgate and providing a visible presence remains one of our an ongoing priorities and dispersal orders are often carried out to deal with antisocial behaviour.

“Every report we receive is prioritised in terms of the level of threat, harm and risk they present to the victim and the community. If a life is not in danger, or a crime is not in progress, it may not be proportionate for immediate attendance from our patrols but it does not mean a subsequent investigation will not take place and we encourage anyone affected by criminal damage to report it to us so that we can take appropriate action.  .

“Ramsgate police station does not have a mandate to be open 24 hours however the front counter is available as a contact point between 9am and 5pm on weekdays. During these times members of the public can speak with our front counter staff or request to speak with PCSO based at the station.

“Outside these hours they can also call 101 or 999 in an emergency or report non-urgent crimes via the Kent Police website.”

Anyone with information about the vandalism can call police on 101.