The Thanet Vintage Bus Road Run took place today (April 29) with a route from Ramsgate to Minnis Bay via the coast.

Thanet Vintage recreated the heyday of East Kent Road Car Company with a leisurely run around the Thanet coastline in vintage buses. 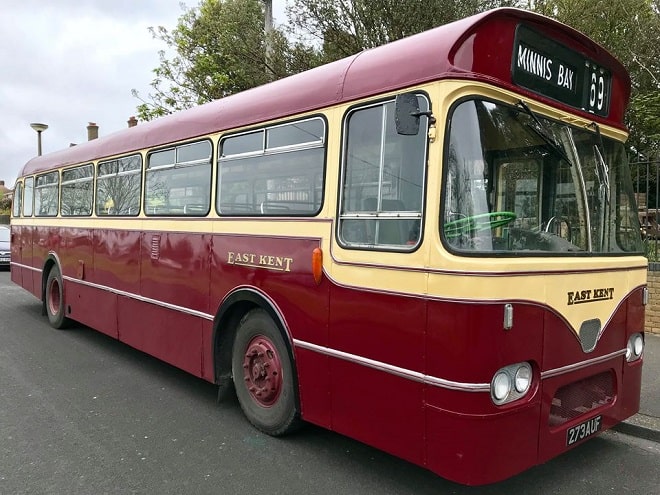 The run follows Pride Of Thanet’s original bus route, service number 69 which followed a route from Ramsgate, through Broadstairs, Margate and Westgate to Minnis Bay. 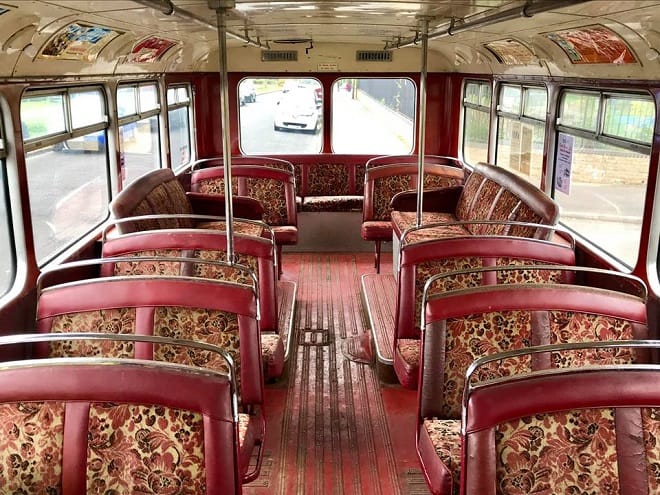 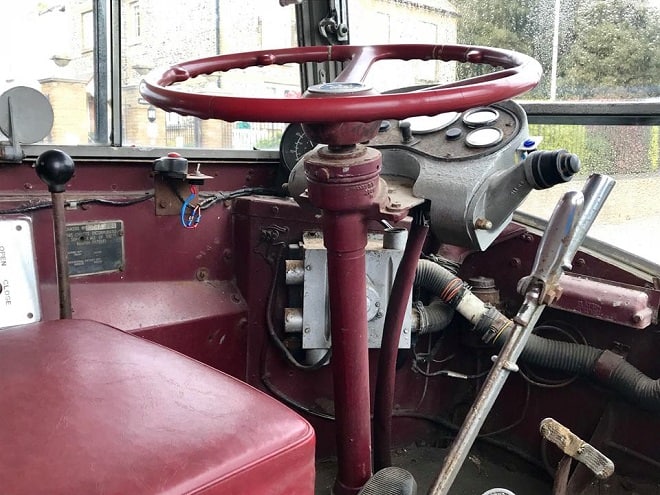 Since then, the run has taken place most years with a wide variety of vehicles from many different operators.
No fares were charged but there was a collection for Thanet Cats In Crisis. 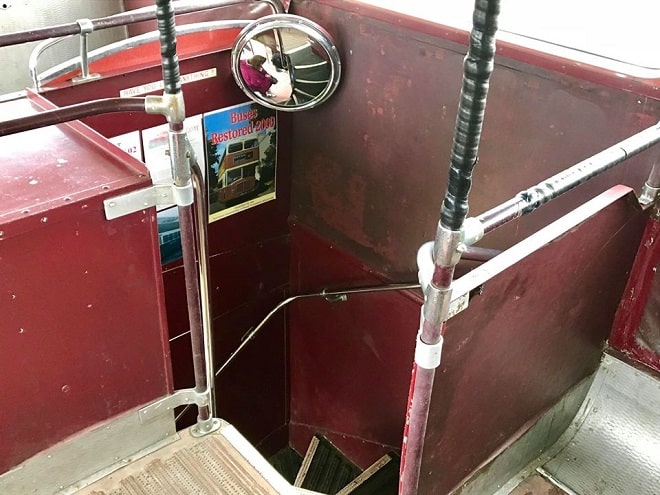 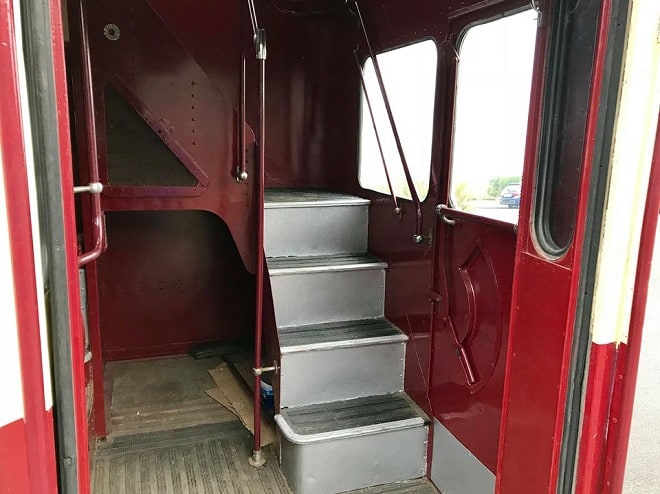 East Kent Road Car Company Ltd was formed in 1916. In 1993 it was one of the first companies to be acquired by the Stagecoach Group.