Taking on a pub for the first time is a daunting step –  signing up to your first boozer when two cars have just smashed into the front bar might seem bonkers.

But that is just what Frazer Marsh and partner Cassie Harrington signed up to last December and now it is paying off.

The couple were on holiday in New York at the end of November when a friend sent a photo of the damaged Hare and Hounds in Margate Road, Ramsgate, after a police chase ended with a two car crash hitting the pub wall.

The couple, who live near to the pub, had been interested in going into business together and say they were approached about the pub on their return to the UK.

Engineer Frazer, 49, said: “Cass and I had always wanted to do something together work-wise. We live down the road from the pub and popped in from time to time for a drink. We had said if they place ever came up it could be something quite special. 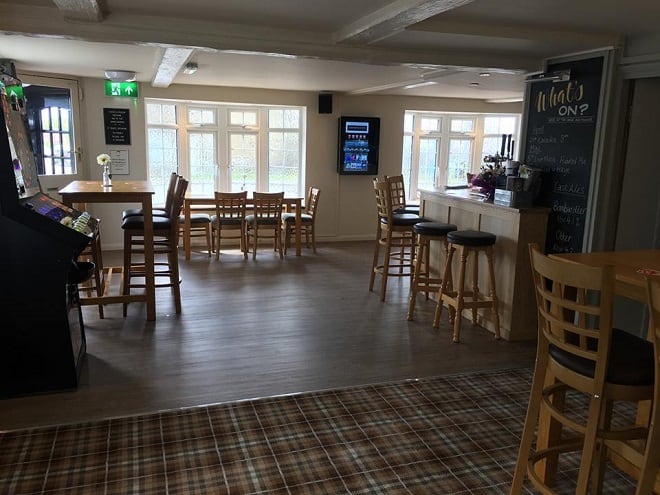 “It was a mess and it has been a stressful few months, Trade was drastically hit because people didn’t think we were open. But now work on the front bar is finished and there are a few things we are finishing in the back bar but hopefully we can now turn a corner. 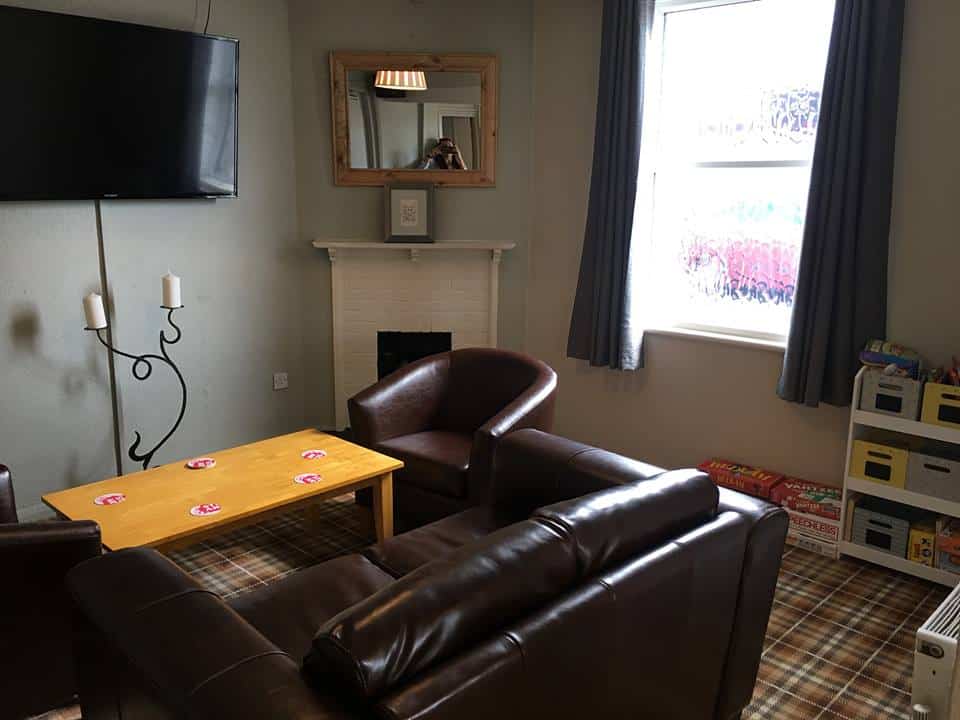 “We have been attracting new customers and want to create a nice atmosphere.”

Frazer and former Cummins worker Cassie, 40, marked the completion of the front bar refurbishment with a weekend opening party of live music and special drink offers. 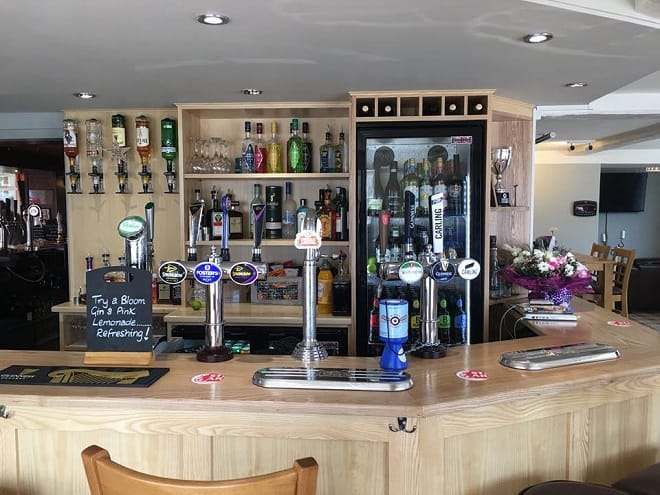 Frazer said: “It went well, things are really starting to pick up.”

The Hare and Hounds, on the corner of Margate Road and Northwood Road, dates back to the 1840s and was once a Cobbs tied house.

Did you know: In 1858 Antonia Simpson, charged with having stolen 4s in silver and copper coin from the till of  Stephen Packer, of the “Hare and Hounds” was sentenced to one month’s hard labour by the Ramsgate Petty Sessions.