Seven properties out of 15 nominated for this year’s Town Pride Awards have made the shortlist. 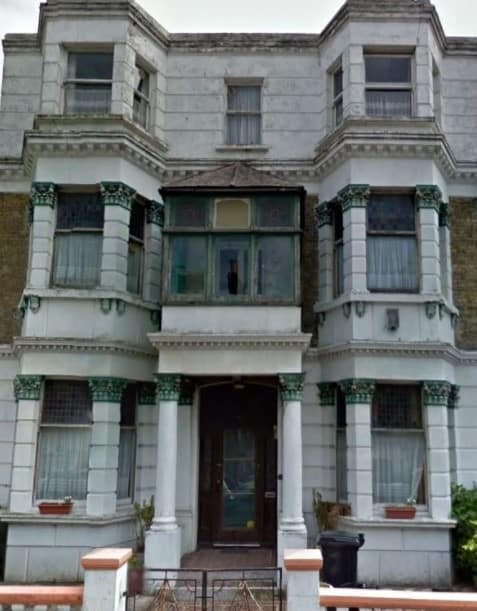 A team of 13 from DG Joinery and architect Sam Causer worked on the intricate restoration and refurbishment of 12 Arthur Road. 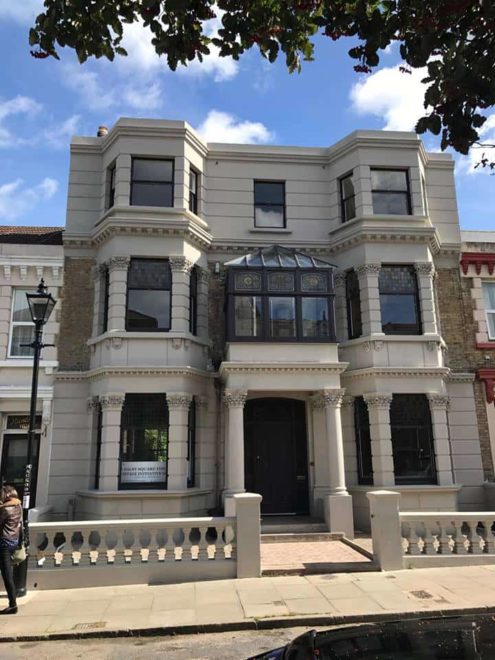 Its transformation has included the restoration of original features, such as mouldings, cornices, bannisters, flooring, Victorian tiles and fireplaces and spectacular stained glassed windows. 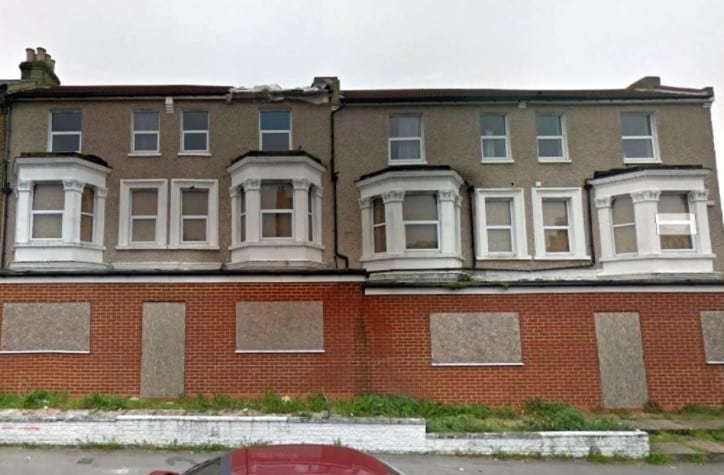 Brought back to life by Thanet council in a £1.2million refurbishment project.

The authority bought 40-46 Sweyn Road in 2013 as part of the Live Margate scheme which is targeted at turning existing poor quality flats and bedsits into quality family homes with affordable rents in Cliftonville West and Margate Central. 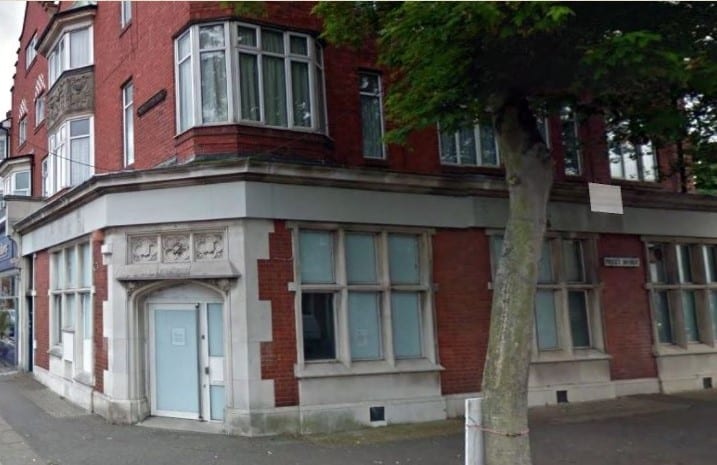 Ale and wine house in a former bank. Tastefully decorated with low tables and chairs with a collection of old keg beer fonts displayed on shelves and the window ledges. 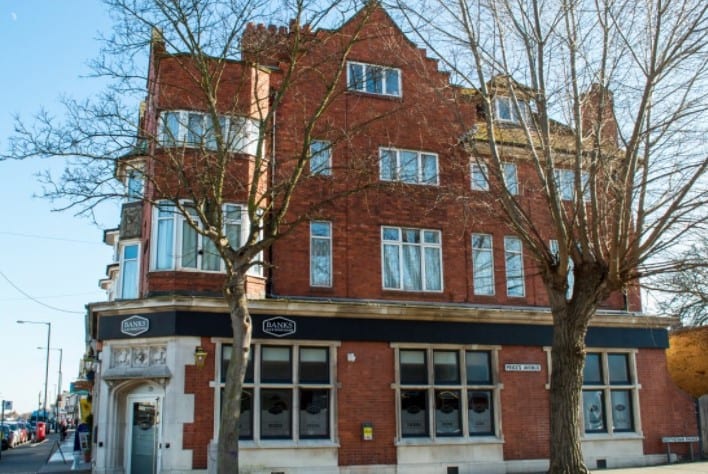 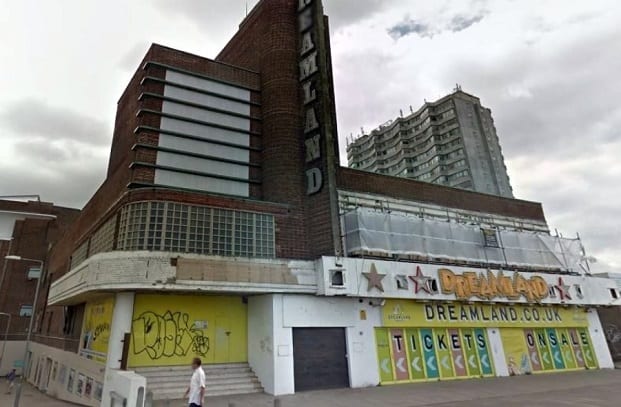 Restoration work, part of the second phase of Dreamland led by Thanet District Council, is seeing the building transformed into an ideal space for a destination restaurant, with a separate lettable space on the ground floor. An operator is being advertised for to run the top and ground floor of The Sunshine Café building. 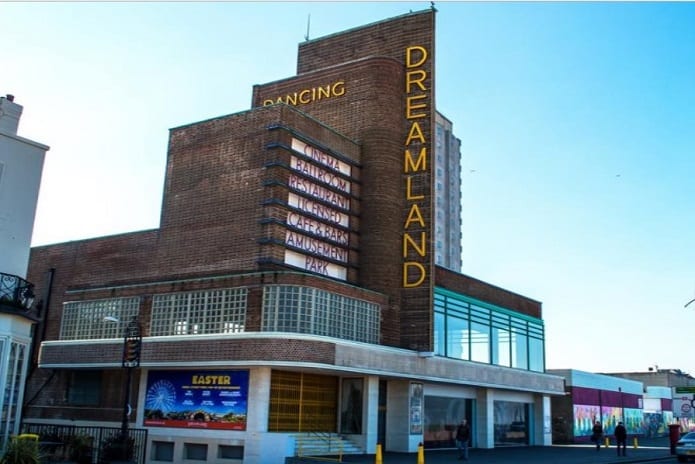 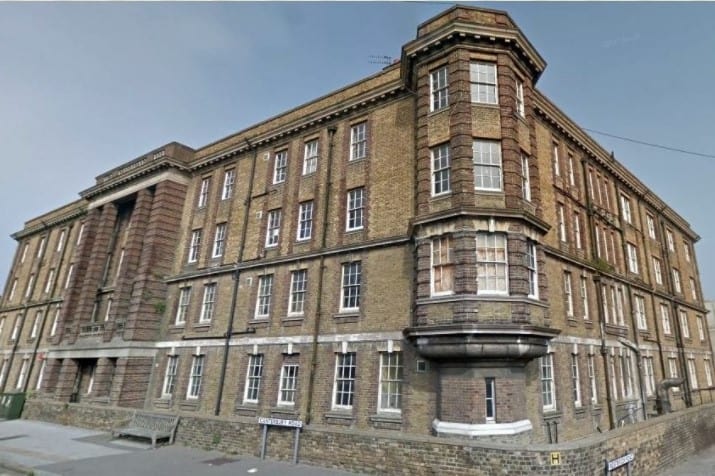 The historical Nurses Residence at the Royal Seabathing Hospital has been sensitively converted by London based Build Vantage into 29 luxury apartments, including three penthouses with balconies on the fourth floor. 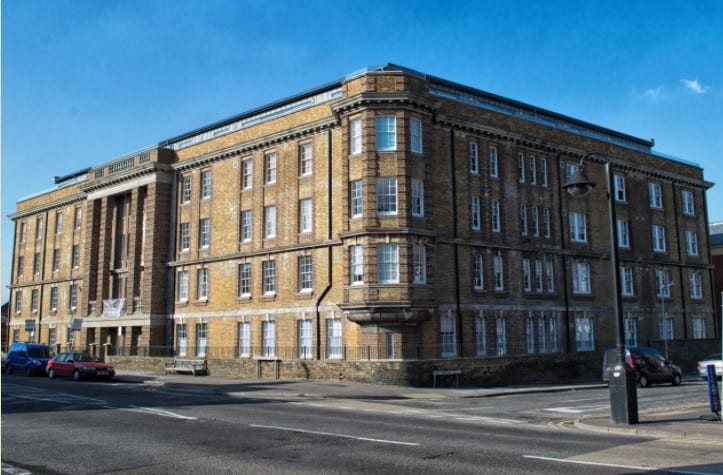 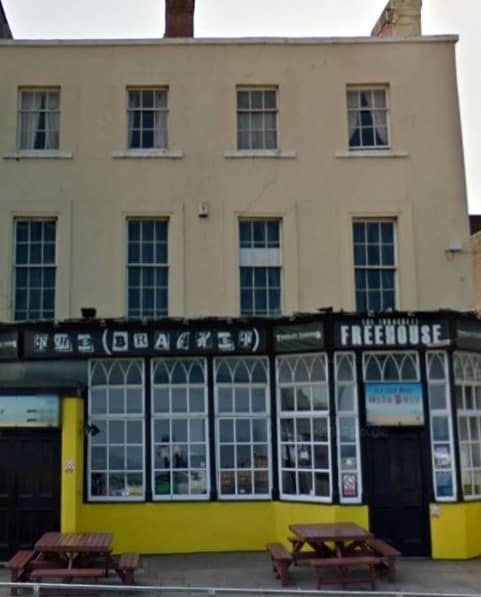 The pub had been closed for a few years until the summer of 2015 when it operated as the ticket and main office for the reopened Dreamland. In 2016 the ground floor bar area reopened as a pop-up alehouse for the summer season, serving real ale, cider and wines. 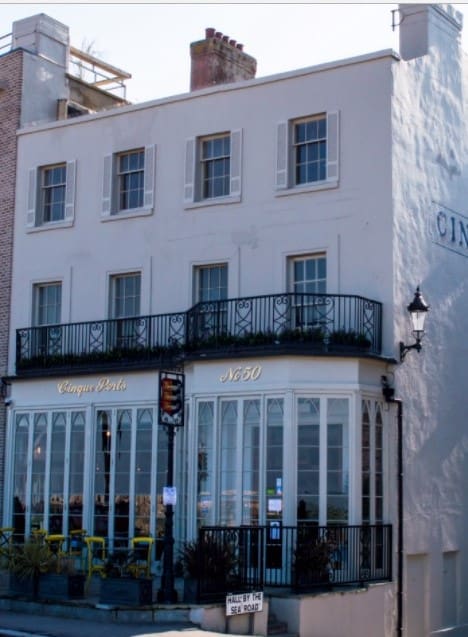 In 2017 the whole building underwent a complete refurbishment and makeover and has now reverted back to its original name. 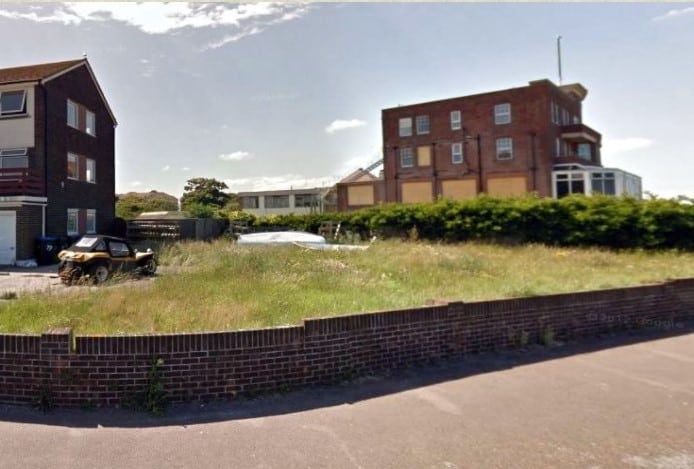 The results of the Town Pride Awards will be announced by the society’s chairman, Pamela Pople and the presentations will be made by the society’s president, Ralph Handscomb in the presence of MP for North Thanet: Sir Roger Gale and consort to the Margate mayor Geoffrey Dixon. 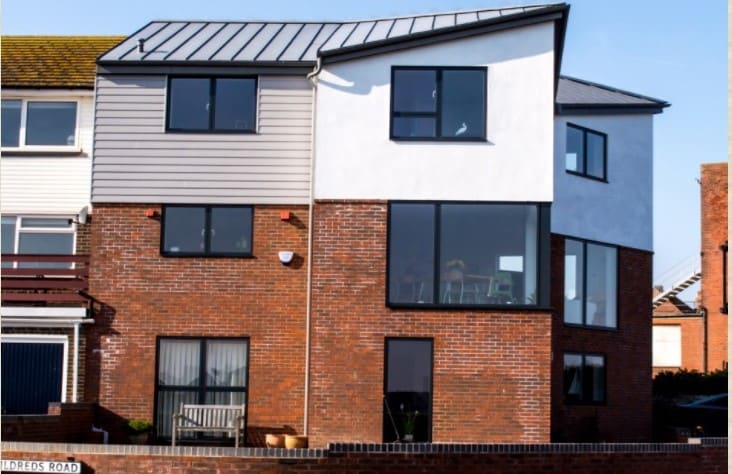 The event will be held  on Thursday, May 10 at the Walpole Bay Hotel, Fifth Avenue, Cliftonville,from 7.30pm.   Attendees are requested to take their seats by 7.15pm.

Following the awards presentations, there will be members’ notices and community updates, a fund-raising raffle and refreshments.

Non-members are welcome to attend – £3.50 admission