A London drug dealer who lied about his identity and had his drug stash found during a stop-check by police in Ramsgate has been jailed for five years.

At 1.30am on Thursday 9 November 2017, officers were out on patrol in Queen Street in Ramsgate when a silver Ford Focus drove past them.

Officers stopped the vehicle to carry out checks on it and could see the man in the car fiddling with something out of view below the car window. They also could smell of cannabis.

When police asked for his name, he gave a false one and became evasive, prompting officers to carry out a search.

His real name, Clive Tobiere, was found printed on a gym membership card in the car and checks confirmed he was disqualified from driving and uninsured.

As officers searched the car, in the driver’s door compartment they found a yellow pot with 12 wraps of heroin in and a blue pot containing 56 wraps plus four larger wraps of crack cocaine. 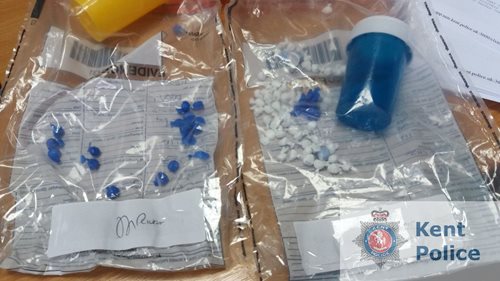 Four mobile phones were also in the car and in custody officers found two bags of cannabis from Tobiere’s sock.

At Canterbury Crown Court 38-year-old Tobiere, of Green Lanes in London, admitted charges of driving while disqualified, having no insurance, and possession of cannabis.

He denied the charges of possessing cocaine and heroin with intent to supply, and during  trial tried to claim he had been paid to pick up the car on behalf of a man and didn’t know the Class A drugs were in the car door. 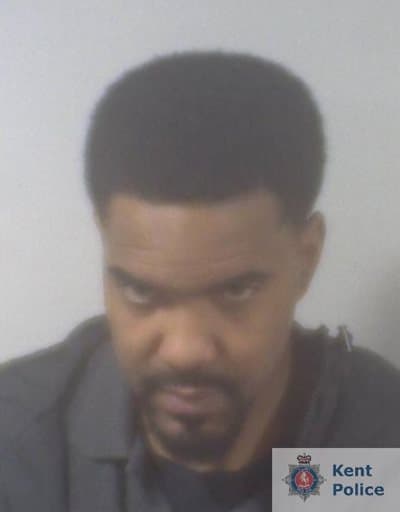 But the jury found him guilty and yesterday (April 26) Tobiere was sentenced to a total of five years in prison.

He also received an extended driving ban of four-and-a-half years.

Investigating officer Detective Constable Steve East said: “Our officers make a point of patrolling streets looking for people or vehicles that might be involved in drug dealing, and on this occasion, they felt Tobiere’s behaviour and night-time driving was suspicious so wanted to check out his story.

“It’s through the brilliant and determined efforts of the officers to disrupt the drug supply into Thanet that Tobiere was brought to justice, despite his numerous lies.

“We don’t want drugs on our streets or in our communities, and those found trying to bring them in will be dealt with robustly.”