Two Margate-based artists have teamed up for the first exhibition at the new Joseph Wales Studios in Margate.

The gallery at 2a Dane Hill will be opening its doors to the public for the first time this month.

The venture is a collaboration between Heidi Rogers and Sam O’Keefe. Between them they manage two spaces that can be used for a variety of artistic and cultural projects.

The upstairs space, managed by Sam, benefits from an abundance of light, having windows on three sides. It is perfect for natural light photography, painting classes or simply a beautiful place to work out of for a time. 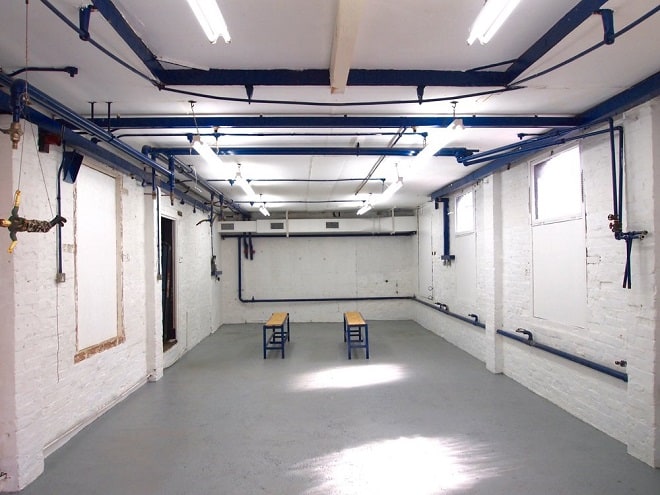 The inaugural exhibition, Hooked, Line & Sinker is an allusion to the addictive qualities of modern life and a nod towards the artists’ new coastal life.

Hayden Kays and Chu, both now based in Margate, will be displaying their work from April 29-May 6.

Hayden is a London and Margate-based artist specialising in painting, sculpture and printmaking.

He has been described as one of the most provocative artists of his generation with work characterised by bold imagery, often drawn from popular culture and art history, acerbic word-play, traditional craftsmanship and deadpan humour.

Using everyday references and wry witticisms, his work relates to pop artists of the 1950s and the Young British Artists movement of the 1990s. 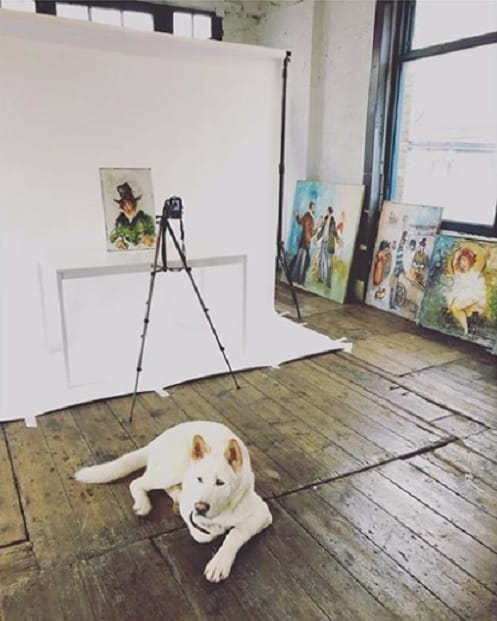 His work is held in the private collections of stars including Harry Styles, Jude Law and Noel Fielding. Platinum-selling band The Kooks also used Kays’ work ‘Sending My Heart’ as the cover for their latest album.

Kays exhibited his twist on the classic design of a Stormtrooper helmet in Art Wars at the Saatchi Gallery during Frieze London, alongside celebrated artists including Damien Hirst, David Bailey and Yinka Shonibare, MBE.

He has been guest editor of the Arts & Culture pages of Hunger magazine and has recently featured on the cover of The Financial Times Wealth supplement.

His work hangs alongside Banksy and Sir Peter Blake on the walls of The Groucho Club London as part of their renowned permanent collection. 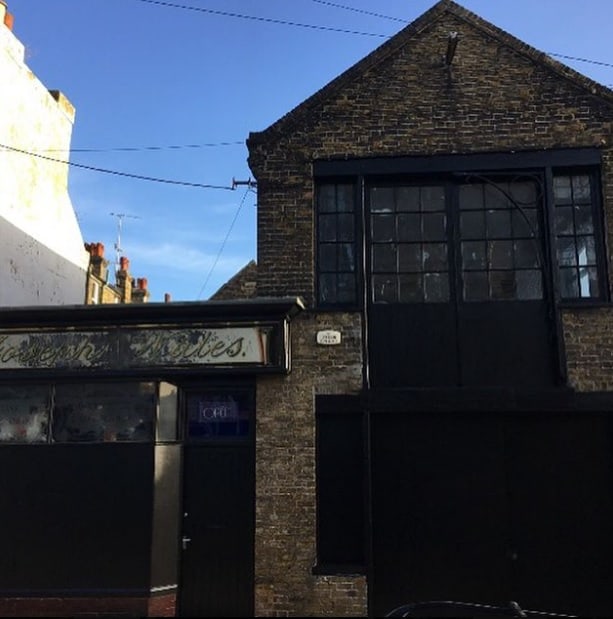 Chu’s work has continued to push back the boundaries of graffiti since he first began experimenting with aerosol paint and home computers in the early 1980s. He describes his creations as gently reminding us of the everyday conflict between digital and analogue devices.

During his 30 years of experience, he has gained a reputation working with the Google’ Tilt Brush Artist in Residence programme; as consultant for the artist known as Banksy and being involved in the groundbreaking opera ‘Monkey Journey to the West.’

The gallery is open from 10am-5pm.