Margate Rock and Blues festival returns to the Winter Gardens in May with a line up of four headline acts and DJ action. 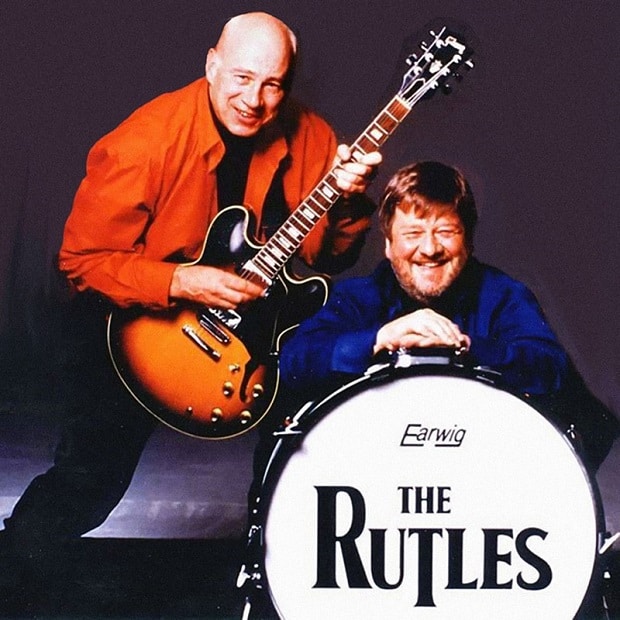 Featuring original members Ron Nasty (Neil Innes) and Barry Wom (John Halsey), The Rutles make a rare live appearance, singing hits from the cult movie, All You Need Is Cash (The Rutles) and beyond. Expect all the classics, including ‘Cheese & Onions,’ ‘I Must Be In Love,’ ‘Piggy In The Middle,’ and ‘Ouch!’.

On January 21, 1959, the Rutles story began at 43 Egg Lane, Liverpool, where Ron Nasty and Dirk McQuickly first bumped into each other. Ron invited Dirk to help him stand up. Dirk, merely an amateur drinker, agreed and on that spot a legend was created, a legend that will last a lunchtime.

They were soon to be joined by Stig O’Hara, a guitarist of no fixed hairstyle, but it would be another two years before they found their regular drummer, Barrington Womble, hiding in the van. When they did, they persuaded him to change his name to save time and change his haircut to save Brylcreem. He became simply Barry Wom. 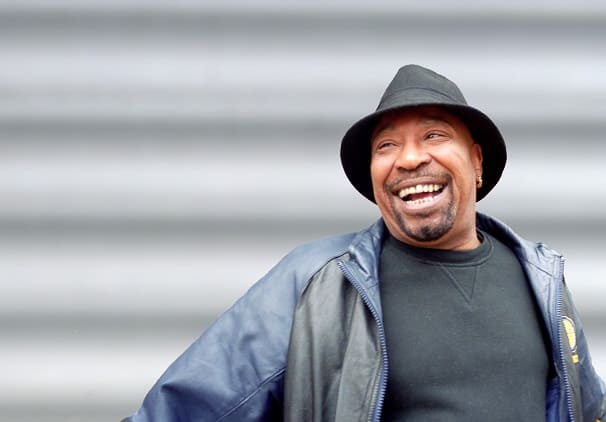 The Legendary King of 60s Mod soul and blues: Back in the heady days of the 1960s, Geno Washington and his band were Britain’s hardest-working live act. Their shows were immortalised in two of the biggest selling albums of the decade: “Hand-Clappin’ Foot Stompin’ Funky Butt Live” and “Hipsters Flipsters and Finger-Poppin’ Daddies”.

US-born Geno’s status as the undisputed “King of Soul” was cemented forever by Kevin Rowland and Dexy’s Midnight Runners in the 1980s with the worldwide number one smash hit single, ‘Geno.’ Still as active in his 70s as he was back in the 1960s, Geno has lost none of the old magic. He and the band (including the full horn section) promise to deliver a blistering set of Soul and Blues classics to send us home with a smile on our collective face. 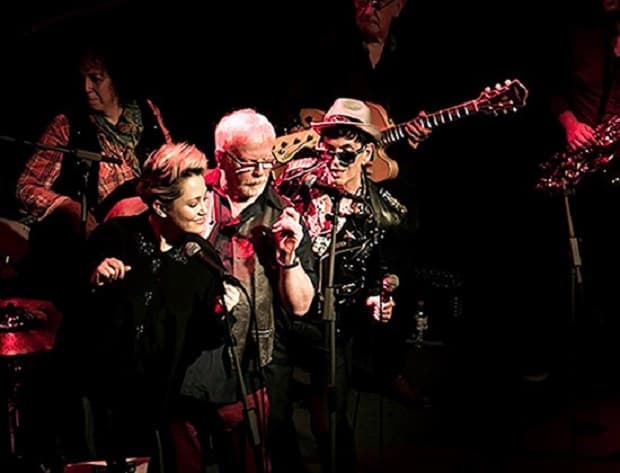 British soul pioneers, Kokomo, built their reputation and loyal following through their live shows. Featuring some of UK’s finest musicians and vocalists, recruited from bands such as Arrival, Joe Cocker’s Grease Band, King Crimson, Kokomo were in a class of their own and took London by storm! They headlined the seminal ‘Naughty Rhythms’ tour alongside Dr Feelgood and Chilli Willi & the Red Hot Peppers and became one of the biggest live acts of the era.

Seven of the ten original members have reformed Kokomo and their reputation as one of the UK’s very finest ‘groove’ units remains intact. 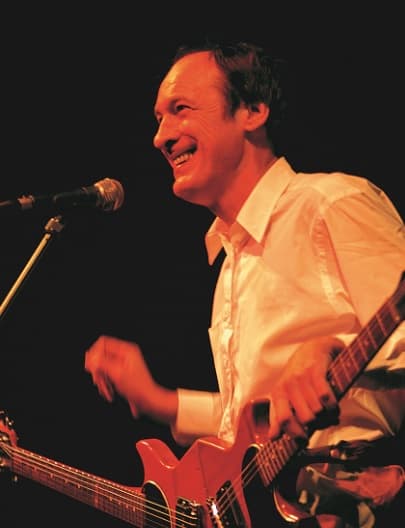 Special guest John Otway first achieved fame with a performance on Old Grey Whistle Test in 1977 and his subsequent hit single, ‘Really Free’. He had to wait 25 years for his next hit, ‘Bunsen Burner’. To celebrate his 60th birthday, Otway produced a documentary film, Otway the Movie: The Story of Rock n Roll’s Greatest Failure. It was shown in cinemas nationwide and voted the second best film of 2012 by readers of The Guardian newspaper.

In the Seaside Bar, Deejay Wheelie-Bag hosts his unique mix of music and cabaret, with quizzes and role-play games thrown in for good (or bad) measure. He invites audience participation and includes somewhat surreal games with even stranger prizes — all obtained at huge expense from the exclusive Dalston Pound Shop.

From 4pm Deejay Wheelie-Bag in the Seaside Bar

Under 16s must be accompanied by an adult